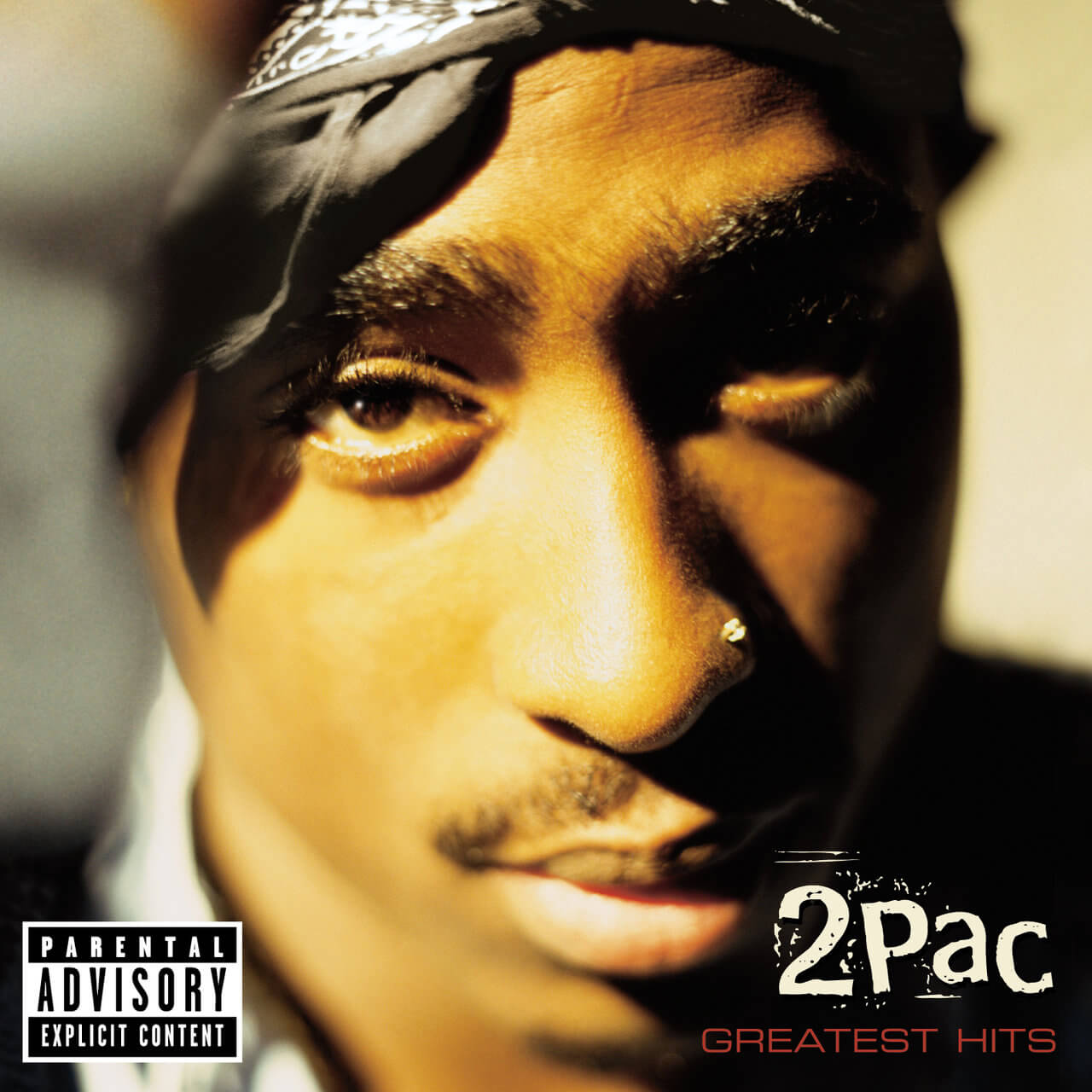 “I see no changes, all I see is racist faces - misplaced hate makes disgrace to races...”

Me Against The World (featuring Dramacydal, Puff Johnson)

How Do U Want It (featuring K-Ci & JoJo)

I Get Around (featuring Digital Underground)

How Long Will They Mourn Me? (with Thug Life; featuring Nate Dogg)

All About U (featuring Nate Dogg, Snoop Dogg, Outlawz, Dru Down)

The album’s non-chronological sequence highlights 2Pac’s career; the 21 popular hits, some slightly re-edited for legal reasons, are accompanied by four previously unreleased songs: the dead friends tribute “God Bless the Dead”, the dedication song “Unconditional Love”, the tough talk “Troublesome ’96”, and the album’s single “Changes” also helped earn 2Pac the first and only posthumous Grammy Award nomination since for Best Rap Solo Performance. Some tracks have alternate mixes, while the original mix of “California Love” makes its first proper album appearance after only being available as a single prior.

This is one of 2Pac’s two albums—and one of only nine hip hop albums—to have been certified Diamond in the United States.