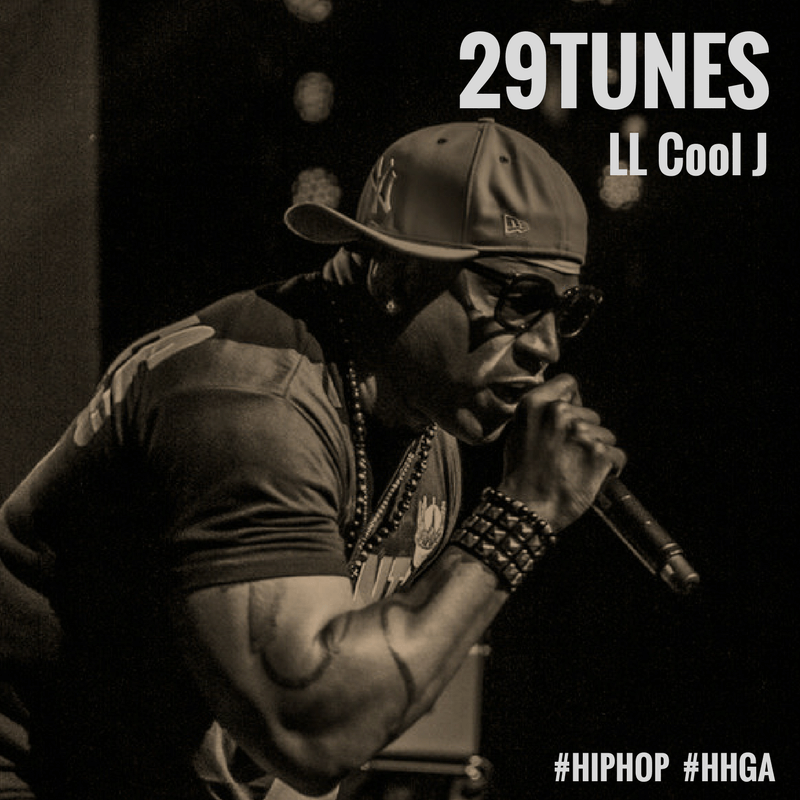 Hip Hop is notorious for short-lived careers, but LL Cool J (born January 14, 1968) is the inevitable exception that proves the rule. Releasing his first hit, “I Can’t Live Without My Radio,” in 1985 when he was just 17 years old, LL initially was a hard-hitting, streetwise b-boy with spare beats and ballistic rhymes. He quickly developed an alternate style, a romantic — and occasionally sappy — lover’s rap epitomized by his mainstream breakthrough single, “I Need Love.” LL’s first two albums, Radio and Bigger and Deffer, made him a star, but he strived for pop stardom a little too much on 1989’s Walking with a Panther. By 1990, his audience had declined somewhat, since his ballads and party raps were the opposite of the chaotic, edgy political Hip Hop of Public Enemy or the gangsta rap of N.W.A, but he shot back to the top of the charts with Mama Said Knock You Out, which established him as one of Hip Hop’s genuine superstars. (Bio continued @ Allmusic)