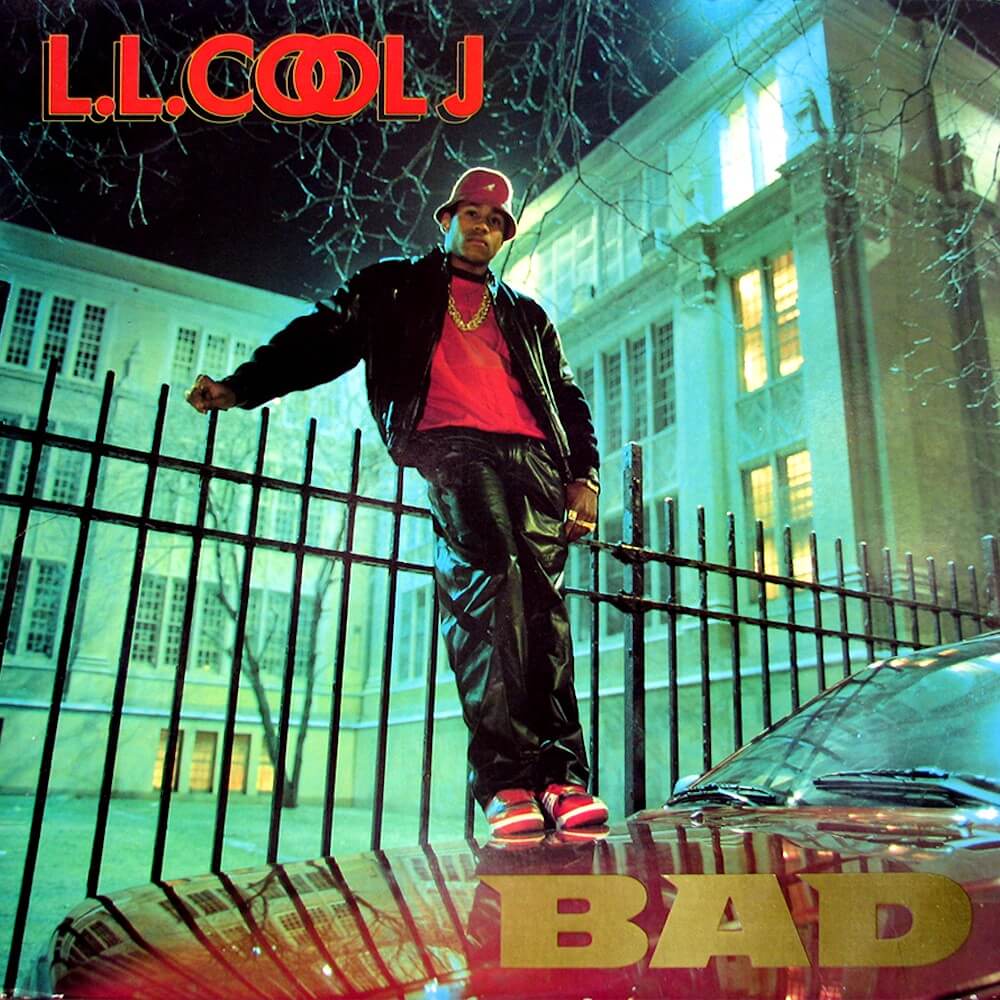 On The Ill Tip

Bigger and Deffer (BAD) is the second studio album by rapper LL Cool J and is remembered most for containing the first commercially successful “rap ballad”, “I Need Love”. It also contains the single “Go Cut Creator Go”, which paid homage to his DJ, and the breakthrough single in the U.K. “I’m Bad”. With over 3 million copies sold in the United States alone, it stands as LL Cool J’s biggest career album.

In 1998, the album was selected as one of The Source’s 100 Best Rap Albums, while receiving mixed reviews from other critics. The front cover photograph on the album was taken in front of Andrew Jackson High School in Queens (which LL Cool J attended before dropping out in the 10th or 11th grade), and the back cover was shot in his grandmother’s basement where he was living at the time. Both images were shot by Glen E. Friedman.