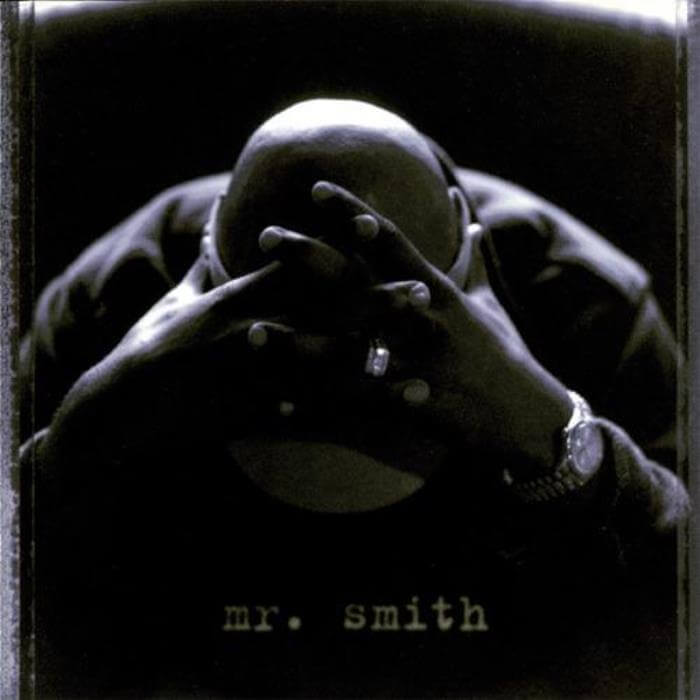 “Word, I'm here to crush all my peers - rhymes of the month in The Source for twenty years”

Get The Drop On Em

Mr. Smith is the sixth studio album by LL Cool J, released on November 21, 1995 by Def Jam. After the commercially disappointing 14 Shots to the Dome, it was a success, being certified 2x Platinum. Three top 10 hits were released from the album, “Hey Lover”, “Doin’ It”, and “Loungin”. Unlike his previous release, which focused on hardcore rap, this album concentrates on the ballads for which he is now famous.