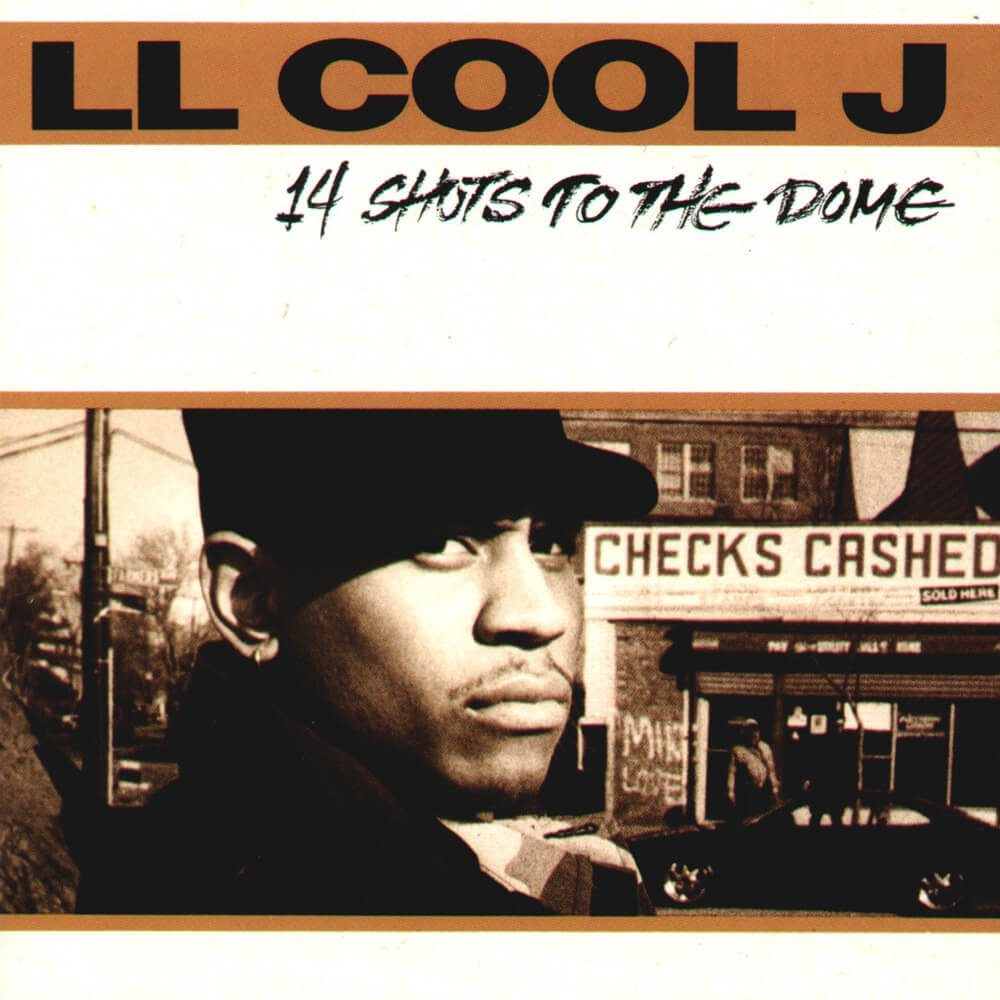 “Boom bash, wake up, I set it off right - look around and turn your wet dream to fright night”

Stand By Your Man

Pink Cookies In A Plastic Bag Getting Crushed By Buildings

All We Got Left Is The Beat

Ain't No Stoppin' This

14 Shots to the Dome is the fifth studio album by LL Cool J, released by Def Jam Records in the US on March 30, 1993. It is his first album following the hugely successful Mama Said Knock You Out (1990). Unlike that release, which saw him have success on his own terms, 14 Shots sees LL adopting the sound of his West coast gangsta rap contemporaries, especially that of Ice Cube and Cypress Hill. Many fans saw this as a jarring departure, and the album met mixed critical and commercial response, only being certified Gold by the RIAA. The album spawned two singles, both of which had minimal success on the Billboard charts. The album’s lead single, “Back Seat” would later be sampled by R&B artist Monica for her debut single “Don’t Take It Personal” which became a major hit two years later.