“Protect Ya Neck” is Wu Tang Clan‘s debut single from the group’s classic first album Enter the Wu-Tang (36 Chambers). It is produced by RZA and features verses from eight of the original nine Wu-Tang members.

[Inspectah Deck]
I smoke on the mic like smoking Joe Frazier
The hell raiser, raising hell with the flavor
Terrorize the jam like troops in Pakistan
Swinging through your town like your neighborhood Spiderman
So uhh, tic toc and keep ticking
While I get you flipping off the s*** I’m kicking
The Lone Ranger, code red, danger!
Deep in the dark with the art to rip charts apart
The vandal, too hot to handle
you battle, you’re saying Goodbye like Tevin Campbell
Roughneck, Inspector Deck’s on the set
The rebel, I make more noise than heavy metal

[Raekwon]
The way I make the crowd go wild, sit back relax won’t smile
Rae got it going on pal, call me the rap assassinator
Rhymes rugged and built like Schwarzenegger
And I’m gonna get mad deep like a threat, blow up your project
Then take all your assets
Cause I came to shake the frame in half
With the thoughts that bomb, s*** like math!
So if you wanna try to flip go flip on the next man
Cause I grab the clip and
Hit you with sixteen shots and more I got
Going to war with the melting pot hot

[Method Man]
It’s the Method Man for short Mr. Meth
Moving on your left, ah!
And set it off, get it off, let it off like a gat
I wanna break full, c*** me back
Small change, they putting shame in the game
I take aim and blow that n**** out the frame
And like Fame, my style’ll live forever
N***** crossing over, but they don’t know no better
But I do, true, can I get a “sue”
Nuff respect due to the one-six-oh
I mean oh, you check out the flow
like the Hudson or PCP when I’m dusting
N***** off because I’m hot like sauce
The smoke from the lyrical blunt makes me [cough]

[Ol Dirty Bastard]
First things first man you’re f****** with the worst
I’ll be sticking pins in your head like a f****** nurse
I’ll attack any n**** who’s slack in his mack
Come fully packed with a fat rugged stack
Shame on you when you stepped through to
The Ol Dirty Bastard straight from the Brooklyn Zoo
And I’ll be damned if I let any man
Come to my center, you enter the winter
Straight up and down that s*** packed jam
You can’t slam, don’t let me get fool on him man
The Ol Dirty Bastard is dirty and stinking
Ason, unique rolling with the night of the creeps
N***** be rolling with a stash
ain’t saying cash, bite my style I’ll bite your m************ a**!

[Ghostface Killah]
For crying out loud my style is wild so book me
Not long is how long that this rhyme took me
Ejecting, styles from my lethal weapon
My pen that rocks from here to Oregon
Here’s Mordigan, catch it like a psycho flashback
I love gats, if rap was a gun, you wouldn’t bust back
I come with s*** that’s all types of shapes and sounds
And where I lounge is my stomping grounds
I give a order to my peeps across the water
To go and snatch up props all around the border
And get far like a shooting star
’cause who I am is dim in the light of Pablo Escobar
Point blank as I kick the square biz
There it is you’re f****** with pros and there it goes

[RZA]
You chill with the feedback black we don’t need that
It’s ten o’clock hoe, where the f***’s your seed at?
Feeling mad hostile, ran the apostle
Flowing like Christ when I speaks the gospel
Stroll with the holy roll then attack the globe with the buckus style
the ruckus, ten times ten men committing mad sin
Turn the other cheek and I’ll break your f****** chin
Slaying boom-bangs like African drums (we’ll be)
Coming around the mountain when I come
Crazy flamboyant for the rap enjoyment
My clan increase like black unemployment
Yeah, another one dare,
Tuh-took a genius (to) take us the f*** outta here

[GZA]
The Wu is too slamming for these Cold Killing labels
Some ain’t had hits since I seen Aunt Mabel
Be doing artists in like Cain did Abel
Now they money’s gettin stuck to the gum under the table
That’s what you get when you misuse what I invent
Your empire falls and you lose every cent
For trying to blow up a scrub
Now that thought was just as bright as a 20-watt light bulb
Should’ve pumped it when I rocked it
N***** so stingy they got short arms and deep pockets
This goes on in some companies
With majors they’re scared to death to pump these
First of all, who’s your A&R
A mountain climber who plays an electric guitar
But he don’t know the meaning of dope
When he’s looking for a suit and tie rap
that’s cleaner than a bar of soap
And I’m the dirtiest thing in sight
Matter of fact bring out the girls and let’s have a mud fight 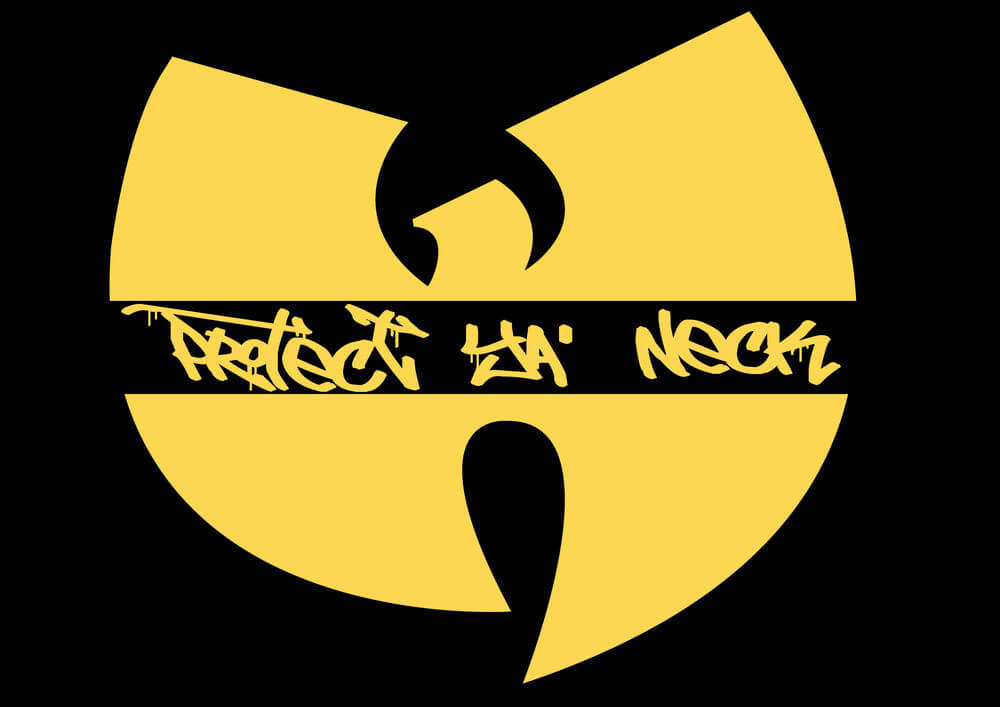