“Method Man” is the B-side to the single “Protect Ya Neck” from the critically acclaimed debut album by the Wu-Tang Clan titled Enter the Wu-Tang (36 Chambers).

It was a solo track for the first successful solo star of the Wu-Tang Clan, Method Man. The song was chosen for The Source magazine 100 best rap singles. The refrain of the song (M-E-T-H-O-D) draws from the 1984 Hall & Oates hit “Method of Modern Love” from Big Bam Boom. (Wikipedia) 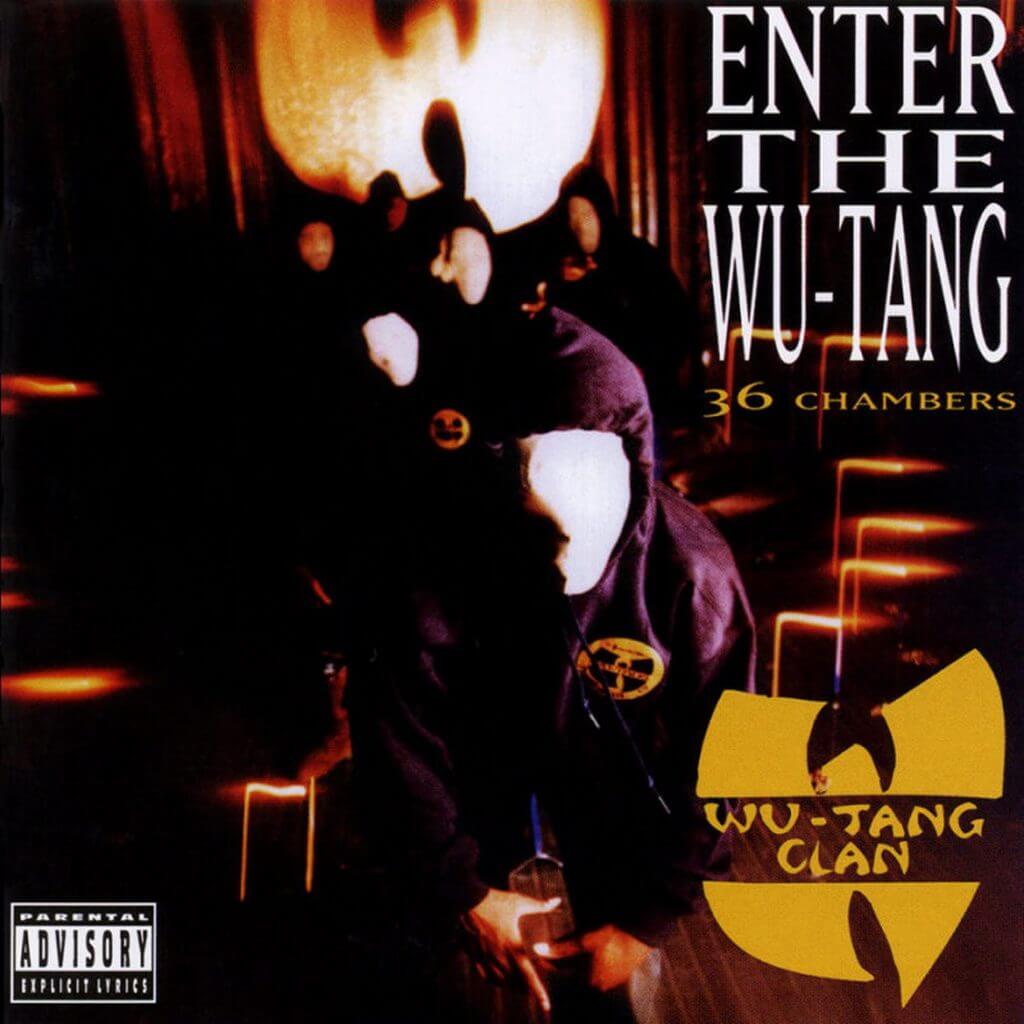