“This D.J.” by Warren G was released in July 1994 as the second single from his debut album, Regulate…G Funk Era.

Released as the follow-up to Warren G’s smash hit, “Regulate“, “This D.J.” was another success for Warren, becoming his second consecutive top 10 single in the US, peaking at 9 on the Billboard Hot 100. The single was certified goldby the RIAA and sold 600,000 copies. The song was also included in the 2013 video game, Grand Theft Auto V, and plays on the West Coast Classics channel. 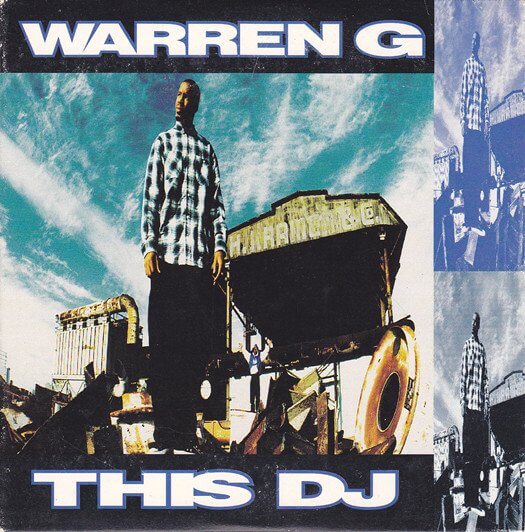