“Regulate” is a song performed by Warren G and Nate Dogg. Released in the summer of 1994, the track appears on the soundtrack to the film Above the Rim and later Warren G.’s album Regulate…G Funk Era.

The track makes heavy use of a four-bar sample of the rhythm of Michael McDonald’s song “I Keep Forgettin’ (Every Time You’re Near)”. It also samples “Sign of the Times” by Bob James and “Let Me Ride” by Dr. Dre.

The song also starts with a quote sampled from the film Young Guns. The music video featured scenes from Above the Rim, including an appearance by Tupac Shakur.

In the video, Warren G is driving alone through Eastside, Long Beach, California at night, looking for women. He finds a group of men playing dice and tries to join them, but they pull out their guns and rob him instead. Thinking he’s about to die, Warren G sings out, “if I had wings I would fly”; one critic describes this moment as “the hook” of the song.

Meanwhile, Nate Dogg is looking for Warren G. He passes a car full of women, who are so fixated on him that they crash their car. He finds Warren G and shoots at the robbers, dispersing them. The two friends then return to the women and ride away with them.

In the third verse, Warren and Nate explain their G-funk musical style; the song “constructs itself as inaugurating a new era”. 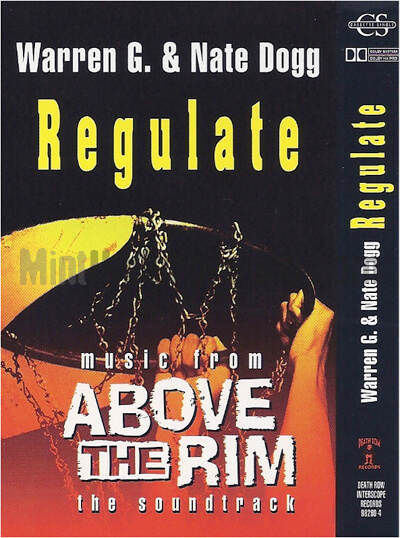