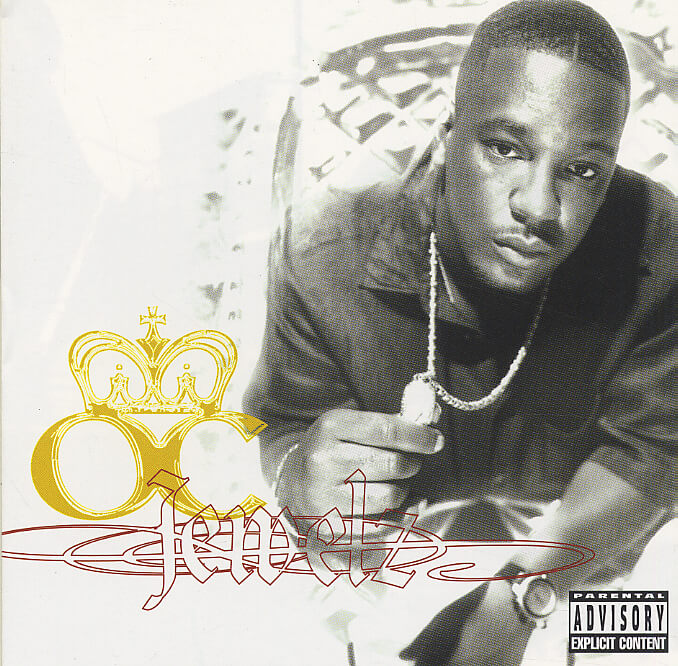 Jewelz is the second album by the rapper O.C.. Unlike his debut, 1994’s Word…Life, Jewelz features a wider number of guest producers and rappers. Producer DJ Premier (who also oversaw and mixed other parts of the album) lends his hand on four songs, while Buckwild, Da Beatminerz and O.Gee all drop three songs each. D.I.T.C. members Showbiz and Lord Finesse each contribute one number and as the album was released the production was highly praised for its clean, crispy but at the same time dark and menacing sound.

O.C. plays with a wide array of styles on the album, from the war-metaphor battle song “War Games” to abstract stories on the haunting “The Crow” and a very special history on a mystique woman that enters Credles life in “Stronjay”. Though the differences between O.C.’s two first efforts are very noticeable many fans are constantly, and still, arguing which was the better album out of them.