The Best Of DMX 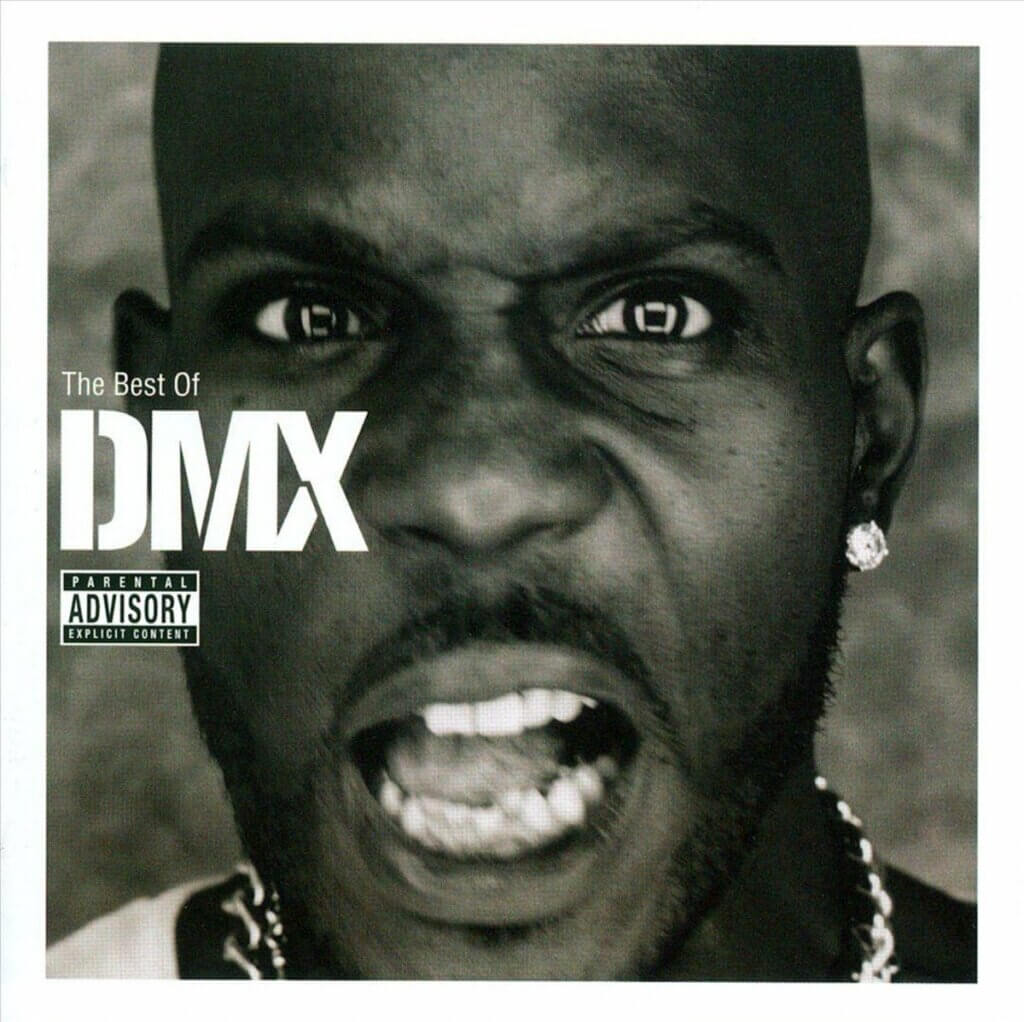 The Best of DMX is DMX‘s third compilation and greatest hits album released on January 26, 2010, by Ruff Ryders Entertainment and Def Jam Recordings.

Due to DMX’s departure from Def Jam Recordings, only songs that were released during his time there are included on this album. Most of the songs on the album were initially released as singles from his 5 studio albums released by Ruff Ryders Entertainment and Def Jam Recordings or singles from movie soundtracks he contributed to. It consists of songs deemed to be DMX’s best by Def Jam Recordings. Unlike previous albums and compilations, this album features the unedited version of “Where The Hood At” (with the words “reload” and “slugs” which had been cut out on the “Grand Champ” version). 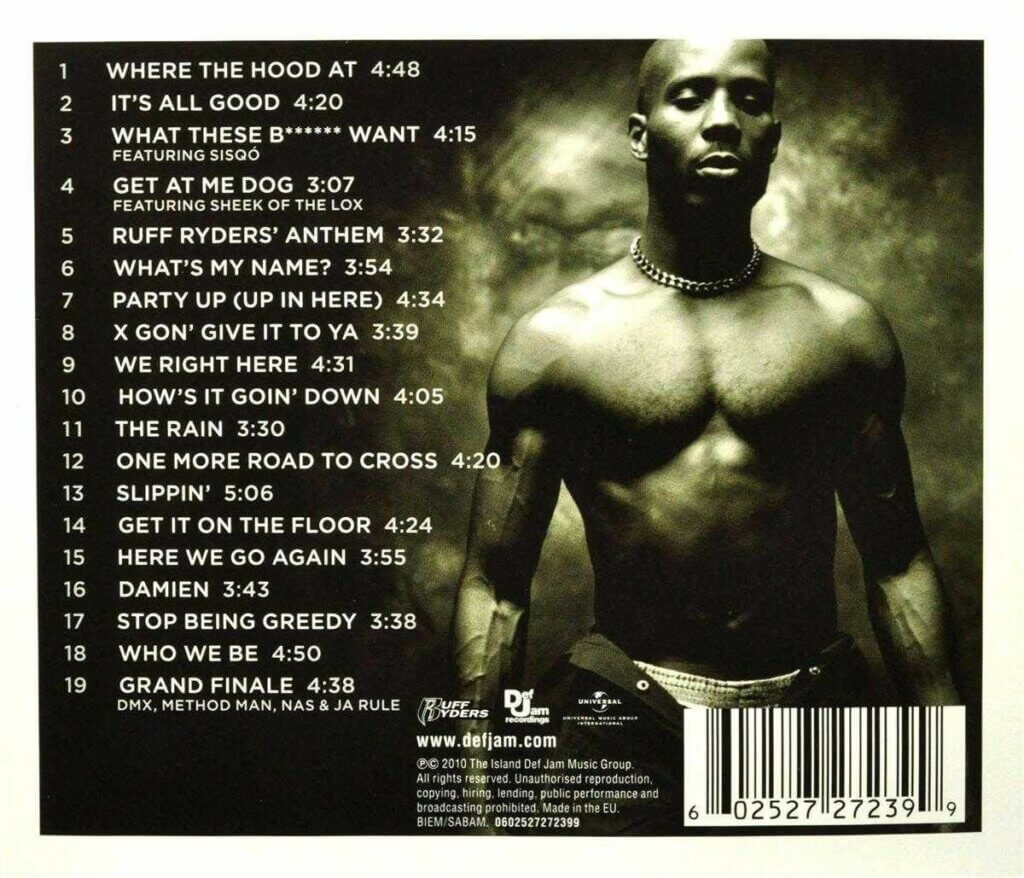