“Slippin'” is a song by DMX, released as the first single from his second studio album Flesh of My Flesh, Blood of My Blood (1998).

The track was produced by DJ Shok of Ruff Ryders, who was a newcomer to the team. The album contains the clean version as the publishing owners of the subsequently mentioned sample would not allow DMX to include it if he would use foul language. Multiple uncensored versions were leaked onto the internet, one including female vocals from the hook, but censoring part of the third stanza saying “Wasn’t long, before I hit rock bottom, n***** talkin’ s*** like, ‘Damn, look how that (rock) got ’em'”, and another version completely uncensored, but without the female vocals in the hook. The song samples Grover Washington, Jr.’s Moonstreams, from the album Feels So Good. 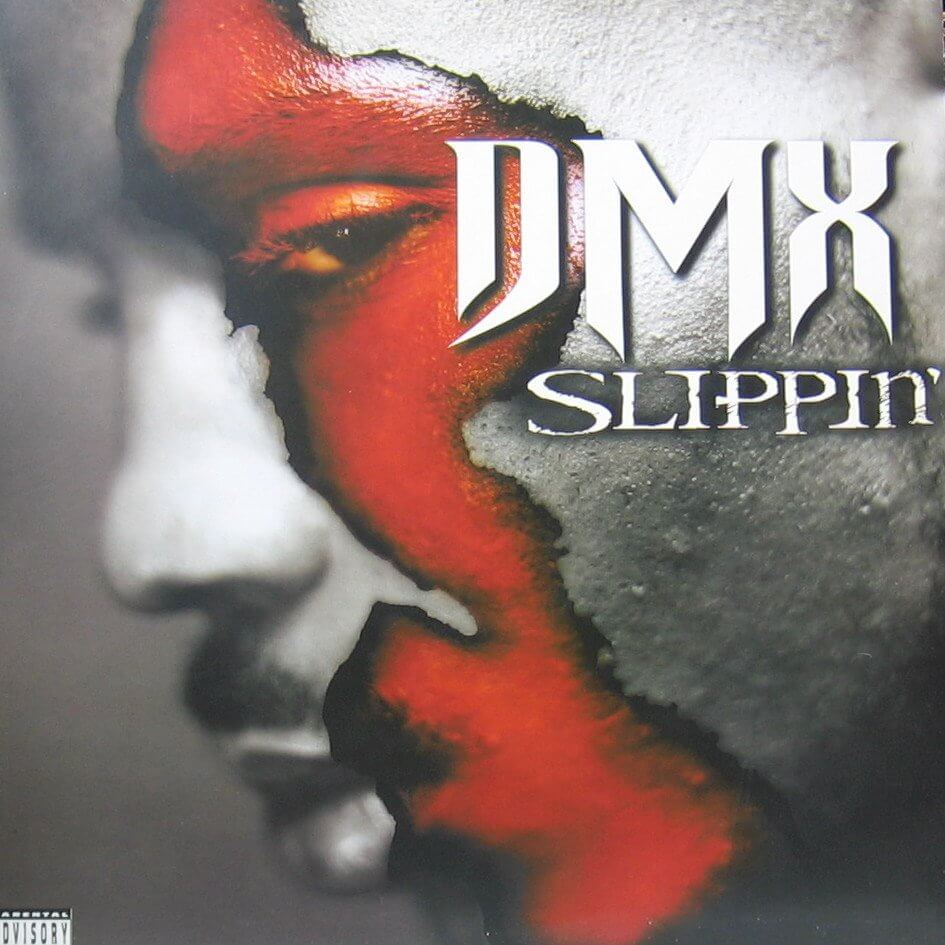