It reached the top ten on the Billboard Hot 100 in the United States, peaking at number eight. It earned a gold certification from the RIAA and sold 700,000 copies. “Gin and Juice” was nominated for the 1995 Grammy Award for Best Rap Solo Performance. It was listed as number eight on VH1’s 100 Greatest Songs of Hip Hop. 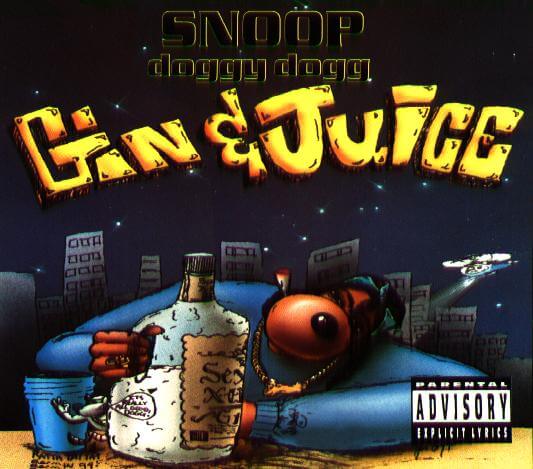