It features 1970s-era classic R&B and soul group The Dramatics, with guest rap verses from Kurupt and Daz Dillinger (Tha Dogg Pound), and R&B/hip-hop vocalist Nanci Fletcher. It samples Richard “Dimples” Fields’ “If It Ain’t One Thing, It’s Another” from his 1982 album: Mr. Look So Good. The song’s title is a reference to a common eggcorn of the phrase “Dog-Eat-Dog World.” 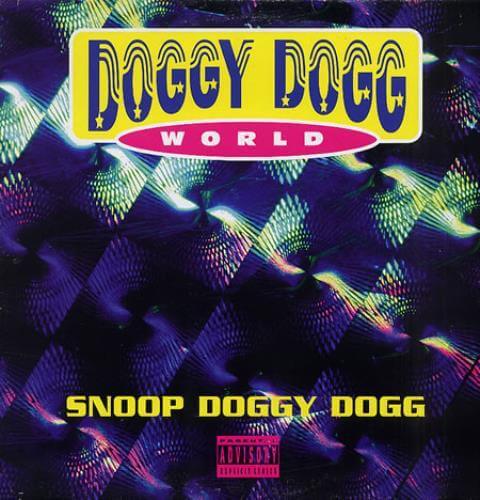