“Now I feel Ya” is a single from Scarface‘s second album The World Is Yours.

The World Is Yours was released on August 17, 1993, by Rap-A-Lot Records and Priority Records. The album was not as acclaimed as his debut, Mr. Scarface Is Back, but sold strongly, breaking into the Top 10 on the Billboard 200 chart, and peaking at #1 on the R&B/hip hop album chart. The album was certified Gold by the RIAA on October 20, 1993. 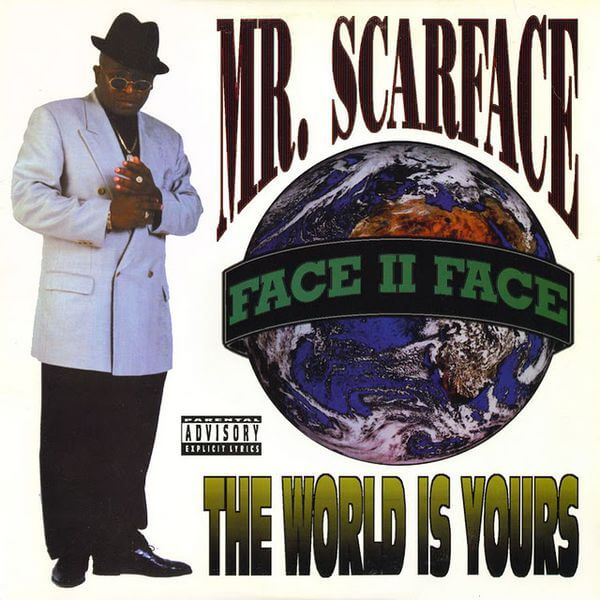