That’s How It Is is the lead single of Fear Itself, the debut studio album from Casual, released February 1, 1994.

Casual, hailing from Oakland, California is one of the founding members of the Hieroglyphics collective. After his debut album Fear Itself garnered both critical and commercial success, Casual went on to become one of the most prominent and recognizable faces on the Hieroglyphics roster, releasing five full-length LPs over the span of his twenty-year career. 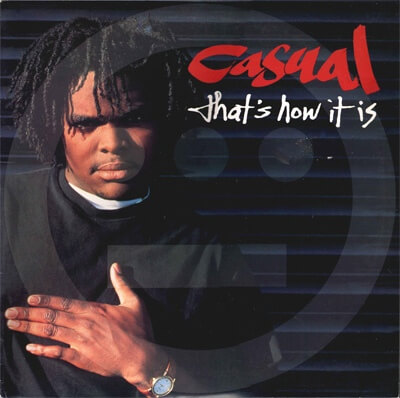