“Dear Diary, I'm having a little problem... I cant make it by myself maybe you can help me solve em”

Brad Terrence Jordan (born November 9, 1970), better known by his stage name Scarface, is an American rapper, music producer, and author. He hails from Houston, Texas and is a member of the Geto Boys. He is originally from the city’s South Acres (Crestmont Park) neighborhood. In 2012, The Source ranked him #16 on their list of the Top 50 Lyricists of All Time, while About.com ranked him #10 on its list of the 50 Greatest MCs of Our Time (1987-2007). 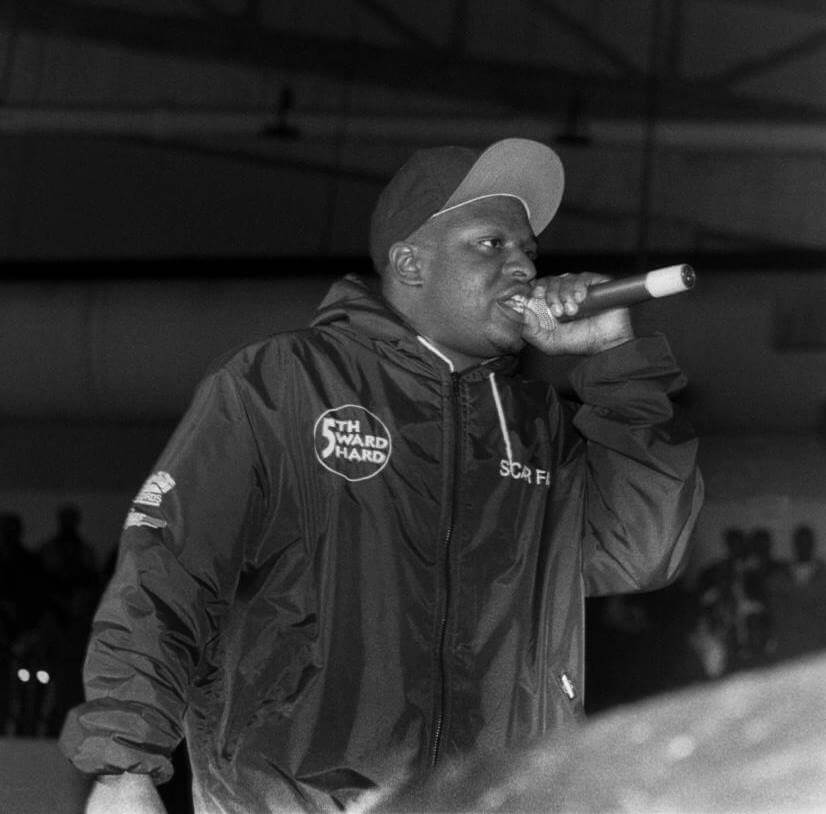 He began his career as DJ Akshen (pronounced Action) recording solo for Lil’ Troy’s Short Stop Records, a local label in Houston. After releasing the 12″ single “Scarface/Another Head Put To Rest” (1989) produced by Bruce “Grim” Rhodes, he would go on to sign with Rap-A-Lot Records and join a group who were collectively known as Geto Boys replacing one member who left, and released the group’s second album Grip It! On That Other Level (1989), a highly successful album that garnered the group a large fanbase, in spite of their violent lyrics keeping them from radio and MTV. In 1992, Scarface appeared (along with Ice Cube and Bushwick Bill) on the Kool G Rap & DJ Polo album Live and Let Die. 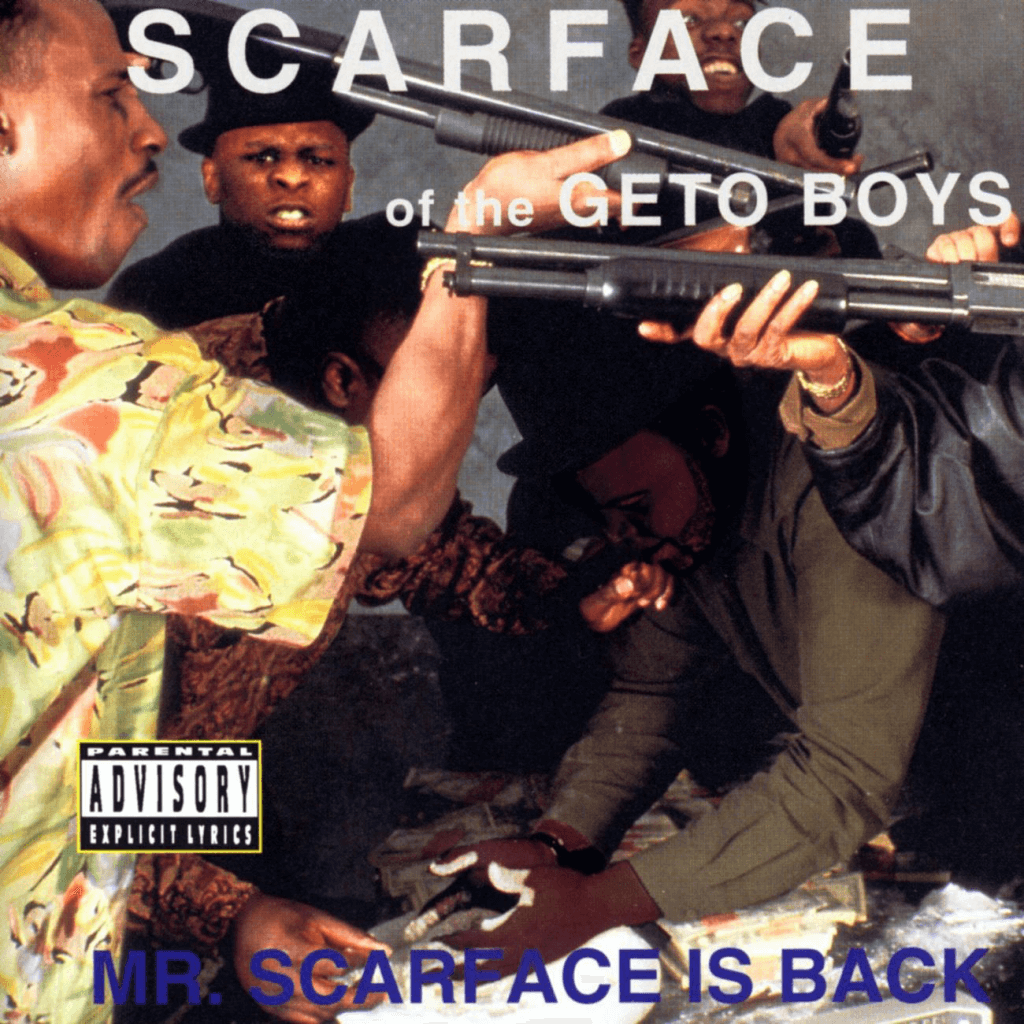 His first solo album Mr. Scarface Is Back (1991) was a success, and Scarface’s popularity soon overshadowed the other Geto Boys. Scarface remained in the group while releasing a series of solo albums that kept him in the public view with increasing sales, making him the only Geto Boys member that has always remained with the group since the group personnel was revamped in 1989. This peaked with The Diary and The Last of a Dying Breed, which received overwhelmingly positive reviews and sales, and earned him Lyricist of the Year at the 2001 Source Awards.

In 2002, he released The Fix, the follow-up to The Last of a Dying Breed and returned to the studio with the Geto Boys for their album, The Foundation. He was also featured on The Biggie Duets alongside Big Gee and Akon. He guested on Ray Cash’s debut single “Bumpin’ My Music”.

In addition to his career as a rapper, Scarface has also been the coordinator and president of Def Jam South since 2000, where he has fostered the career of popular rapper Ludacris, whom he originally signed to the label.

Despite limited commercial appeal, he remains out of the norm and uniquely popular amongst those in the industry, and has been described as “your favorite rapper’s favorite rapper”.

Scarface recently released a book (April 21, 2015). The book details various moments from his childhood, getting his first record deal from Rap-A-Lot, and his tenure at Def Jam South. 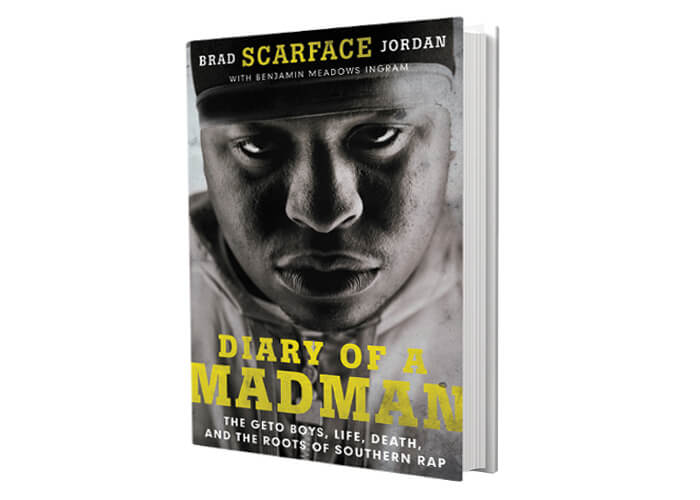