A Minute to Pray and a Second to Die was the second single released from Scarface‘s 1991 debut album, Mr. Scarface Is Back.

Released on February 28 1992, and produced by Crazy C and Scarface, A Minute To Pray And A Second To Die made it to two Billboard charts, peaking at 69 on the Hot R&B/Hip-Hop Singles & Tracks” and 13 on the Hot Rap Singles. 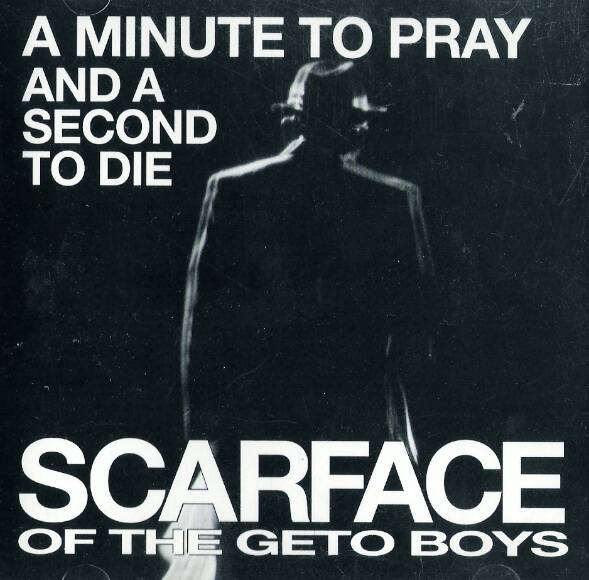