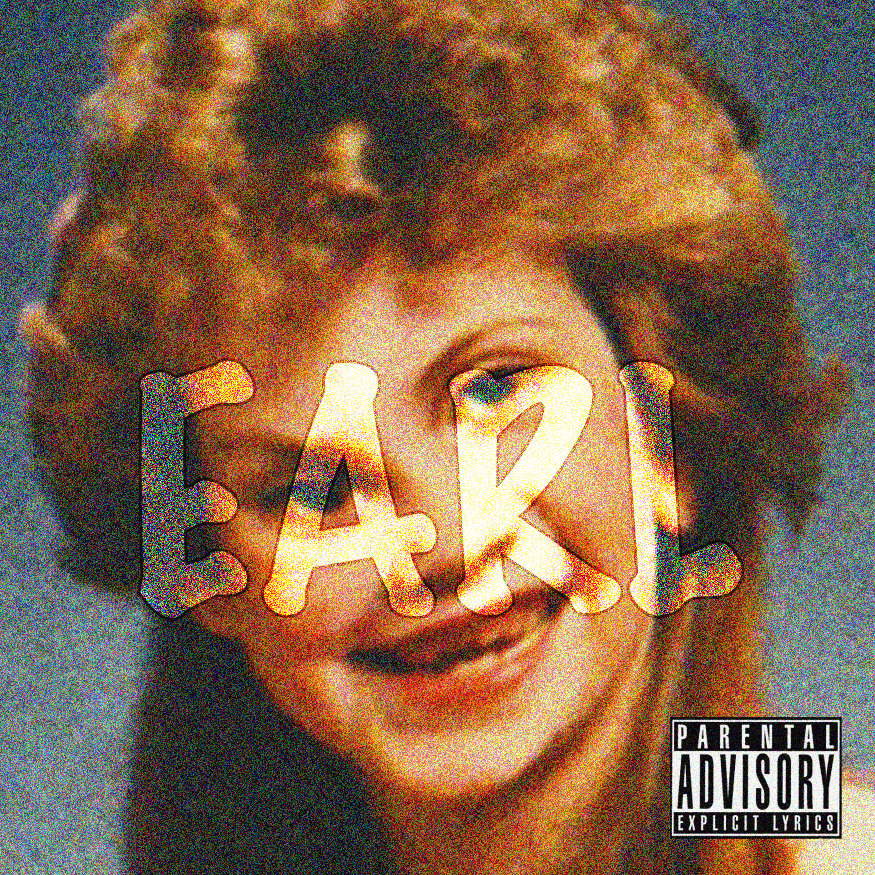 The Odd Future movement in the early aughts cannot be explained unless you experienced it. In November of 2008, the LA collective dropped their debut group project The Odd Future Tape. Between 2009 and 2010 Earl Sweatshirt, Domo Genesis, Mike G, and Frank Ocean joined the clan which led to the much better collaborative effort, Radical. 2009 also saw the critically acclaimed solo mixtape from Tyler, The Creator titled Bastard, followed by Earl Sweatshirt’s debut mixtape, Earl, in March of 2010.

My entry into the crazy, Odd Future world was through Bastard, one of my favorite mixtapes of all time. But it was when a then-unknown 16-year-old rapper named Earl Sweatshirt dropped his self titled mixtape that my head turned a full 360. Who the hell was this young kid with disgusting, sadistic, misogynistic content that rapped in a way I couldn’t have imagined in my worst nightmares? Earl could stack words, metaphors, and concepts to the listener’s breaking point, almost toppling you with intelligence until a quick humorous quip leveled the playing field.

Earl was a monumental mixtape, informing the younger public that everyone was equally f***** up. He didn’t crave fame; actually the opposite. While Earl was spreading like wildfire among Tumblr addicts and Twitter, posts from Tyler, the Creator’s Twitter, and Formspring accounts seemed to indicate that Earl’s mother would no longer grant permission to release any of her son’s music. In actuality, she sent him to Coral Reef Academy in Samoa; a therapeutic retreat school where he had to earn back privileges to come home.

The anticipation of his arrival back in the states continued to rise as we all listened to his tape – marveling at his creativity and understanding of the youth culture. One of my favorite songs, epaR, introduced me to Vince Staples, leading me to his earlier mixtapes and the understanding that he was going to be the next big sensation once heads understood his genius. While I am a lesbian, and homophobia penetrated the tape (see Wakeupfaggot interlude), I looked past it. Earl was just a kid.

At only 25 minutes in length, it was too easy to play it every single day, soaking in the sounds, marveling at this young kid that you couldn’t take too seriously. Tyler contributed the weirdest of production that somehow created cohesiveness out of chaos. The tape felt effortless, almost like an experiment for Earl, an afterthought that he threw together just because he felt like it.

Eventually, Earl was recognized as one of The 100 Best Albums of the Decade So Far by Pitchfork in 2014. It is hard to forget the tape, the Odd Future movement that ensued, and the meteoritic rise of an oddball collective that changed hip hop and music for years to come.