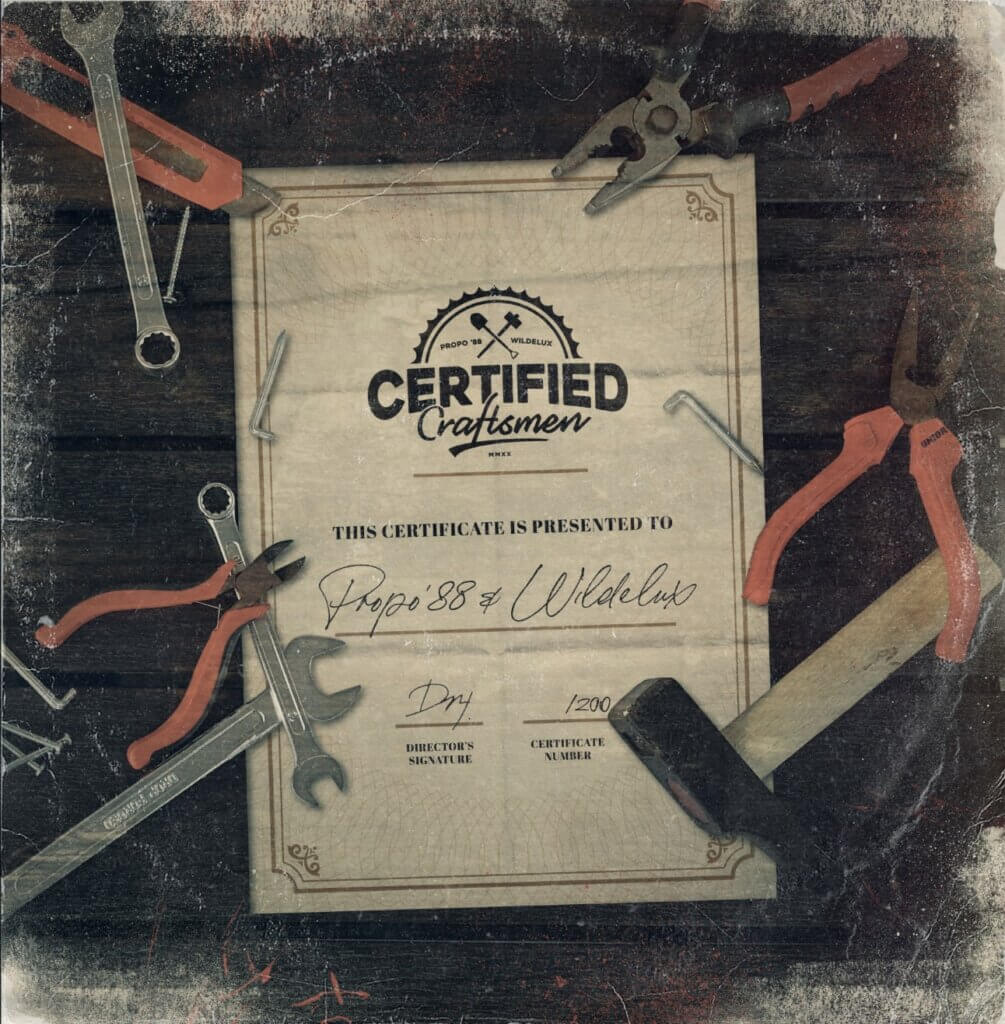 Emcee Wildelux (who is originally from the Bronx, New York) serves simple suggestions to certain problems in the world, over a boom-bap beat with DJ Premier-esque scratch hooks, and a touch of MC Lyte through a vocal sample crafted by Dutch DJ/producer Propo’88. Together they form a new duo called Certified Craftsmen.

“In most cases, I feel people need to handle some of the problems in a simplified way,” says Wildelux. “But in reality, that is not the case. Most things are handled in a complicated way. So when I say ‘here’s an idea…’ throughout the song, I’m just trying to get people to solve or look at a situation from a different point of view from the norm.”

The Certified Craftsmen LP is their first full-length collaboration since Wildelux appeared on Propo’88’s Astronomic Delight album back in 2017. In that era of the 2010s, Propo’88 was also an active member of Hip Hop crew Da Shogunz, producing with and for the likes of BlabberMouf (including co-producing Da BlabberMouf LP) and Kick Back (Cosmic Trippin’ on Blunted Astronaut Records).

The record is now available via Dutch label Rucksack Records in a limited run of 200 copies (hand-numbered certificate on the front cover), also featuring bundles with their funky Still
People 45.

“Here’s An Idea” is now available on all streaming platforms. 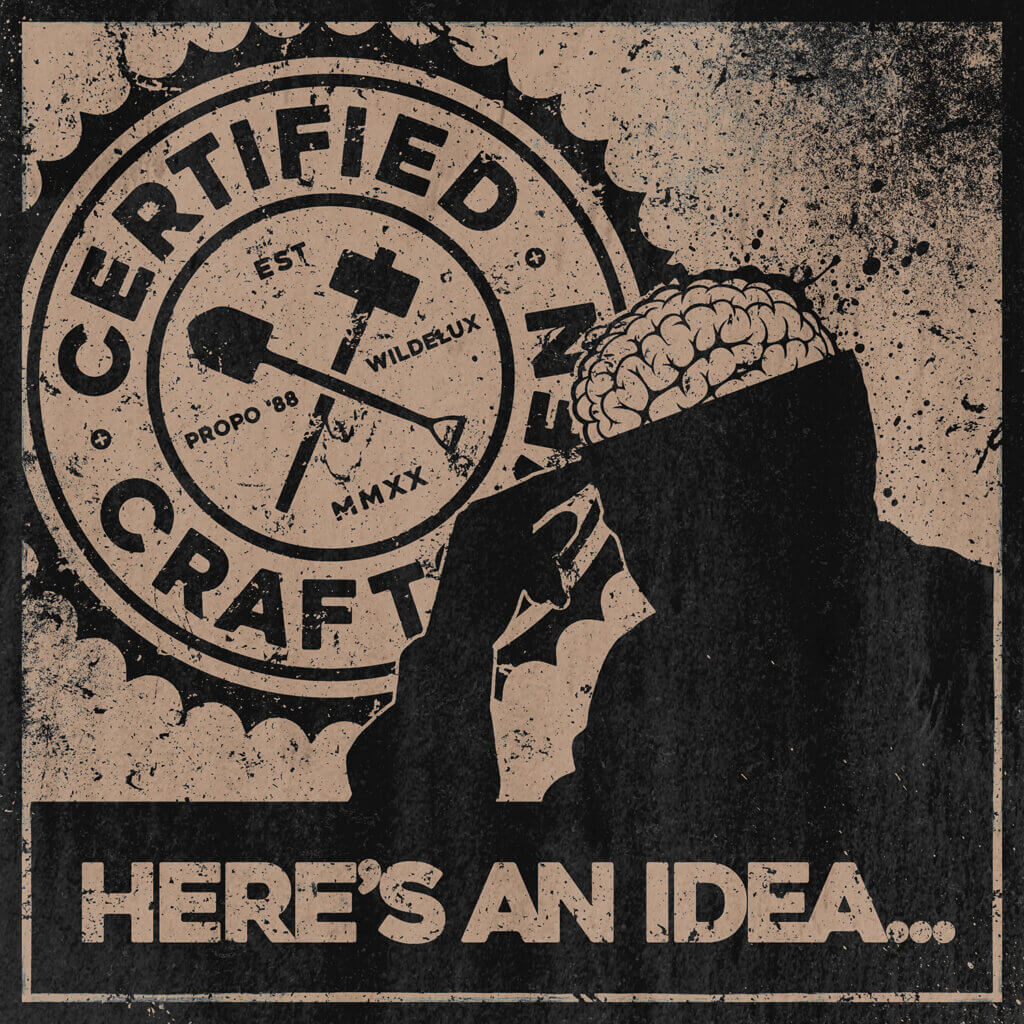