Player’s Ball is the debut single from OutKast.

The single was released in November 19, 1993, and is taken from the group’s debut album, Southernplayalisticadillacmuzik, released in 1994. The song discusses the nature of living in the South of the United States, and growing up within a Hip Hop culture. The title refers toto a traditional gathering of pimps in Atlanta. The song is referenced at least three times within other songs by the band, including the final track on the debut album, the title track of the debut album, and a later single, “Elevators (Me & You)”. The song peaked at #37 on the Billboard Hot 100, making it the highest charting single from the group’s debut album. 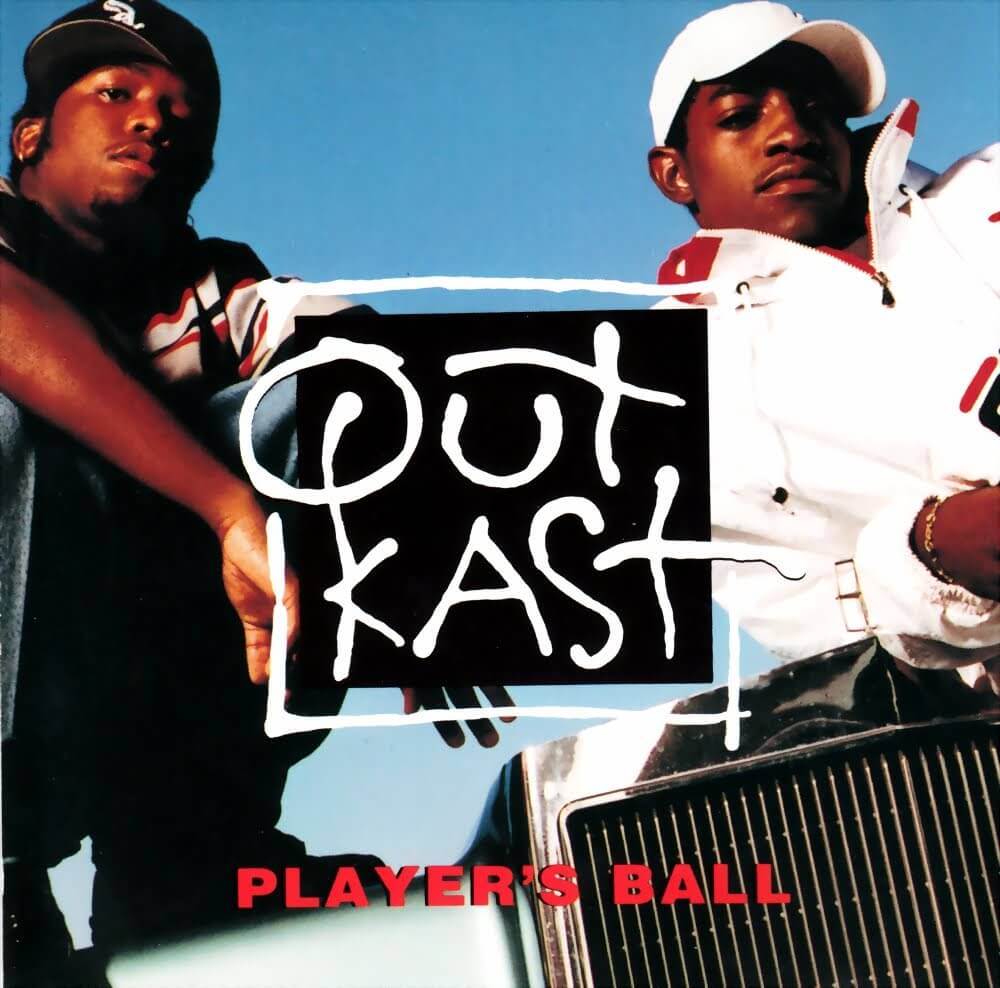