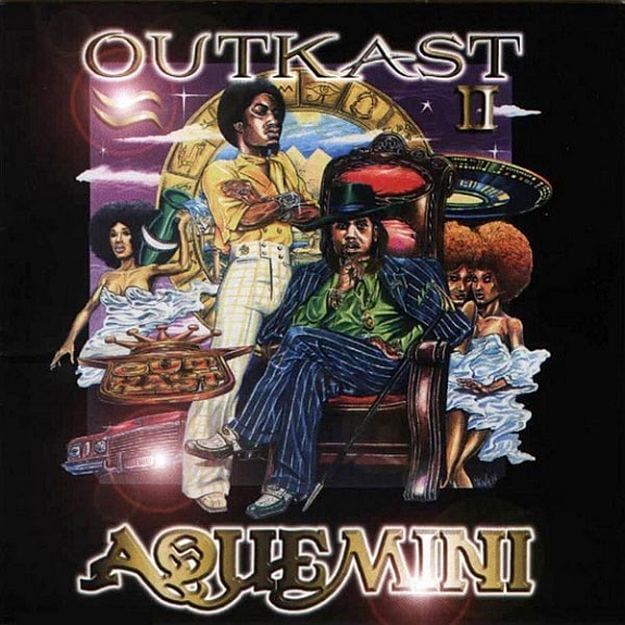 Big Boi and Andre 3000 were dying to expand Hip Hop’s palette. They saw an opening for a distinctly Southern voice, one that loved Delta blues as much as it loved Detroit soul. A voice that wasn’t afraid to show the cowardice of violent crime in an era when most rappers fashioned themselves as Tony Montana wannabes. Most importantly, a voice that was capable of making you think, laugh and shake your a** all at the same time.

Lyrically, both men are capable of nostalgia, whether it be remembering their humble roots or well wishing for a drug-addled childhood pal. This sentimentality seeps into their production, which has the scope of great 70’s funk and the lush body that only live instrumentation can provide. George Clinton’s influence is obvious, even beyond his readymade guest appearance. It’d be hard to imagine  “SpottieOttieDopaliscious” and its big horns and opening falsetto vocals without Funkadelic’s musical thumbprint. 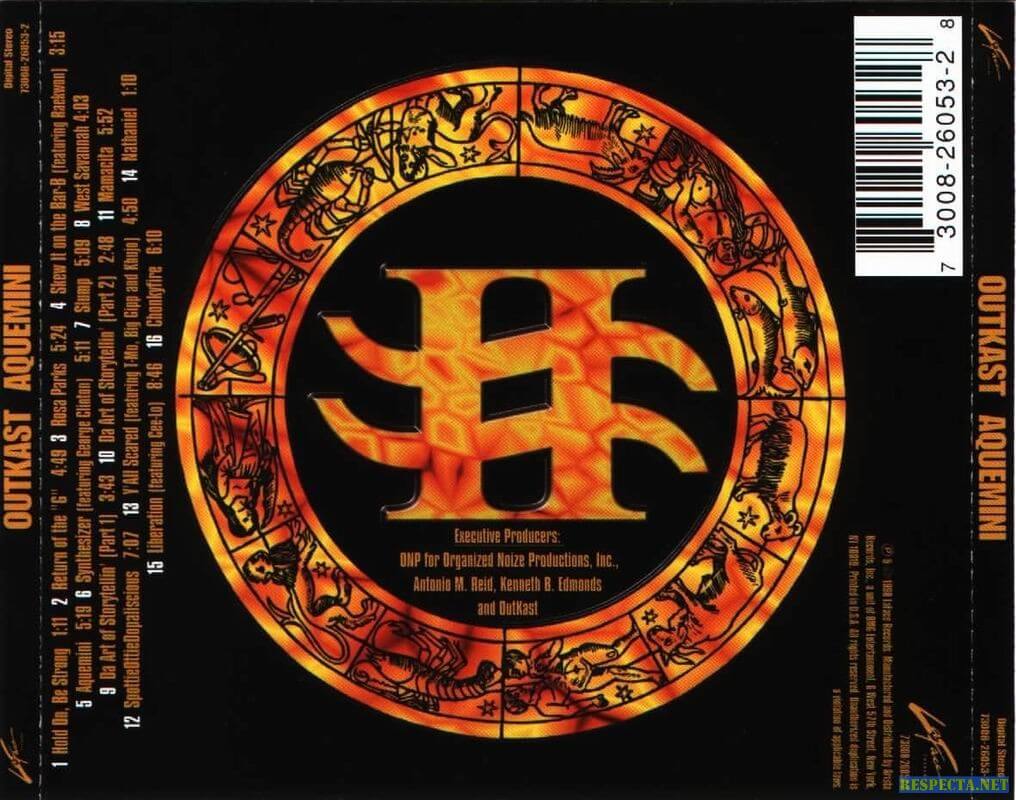 Yet, Aquemini is distinctly OutKast, down to the trademarked speedy, but fluent, vocal delivery and oft-hilarious turn of phrase. Whether comparing the cash game to the culinary arts or giving you a minute to marinate on their double entendres, Big Boi and Dre demand full attention from their audience and a willingness to see beyond the trappings of genre. Luckily, we wouldn’t have it any other way.

OutKast’s “Aquemini” was ranked #47 on Matt Deapo‘s Hip Hop Top 50, a ranking of 50 of the best Hip Hop albums recorded between 1978 and 2006, based on this consideration and these rules.