“Git Up, Git Out” is the third and final single from OutKast‘s debut album, Southernplayalisticadillacmuzik.

The song is a conscious Southern story-rap about the dangers of giving into circumstances and not doing anything with one’s life. The song features Cee-Lo and Big Gipp of Goodie Mob. This was the second song that any of Goodie Mob’s members were heard in, the first being “Call Of Da Wild”. Git Up, Git Out was produced by the Dungeon Family’s own Organized Noize. 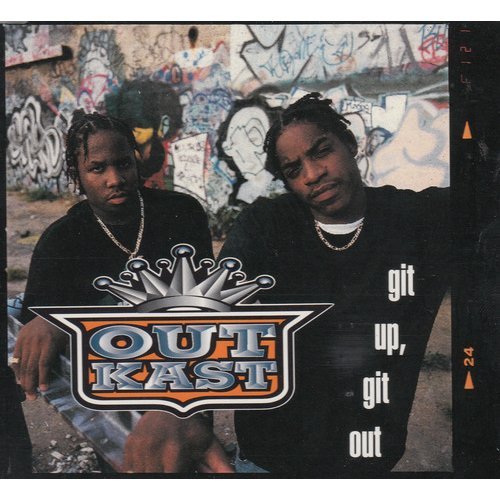