“Nas Is Like” is the first single from Nas‘ third album I Am….

The song is the sixth collaboration between Nas and producer DJ Premier. It was critically well received as it was a change from the more commercial and pop-oriented singles from It Was Written. The song contains a combination of braggadocios and introspective lyrics over a choppy string sample.

In the 14 Deadly Secrets by DJ Premier, Primo said:

This s*** is crazy : the day I made this record, I was at my house in Long Island, and I found this old record that I was gonna throw away. It was a ten inch record from a Lutheran church, and it was pink with a black fish on it. And I was gonna throw it in the garbage, ‘cuz it didn’t look like it had anything hot on it. But somethin’ told me “before you throw it away, put it on the turntable, see if you can find something on it”.

And I found that sample of “Nas Is Like”, and I broke it into 3 parts, scratched it live to the drumbeat that I already had, with the little chirpin’ birds and from there, “Nas Is Like” was born, man… (Wikipedia) 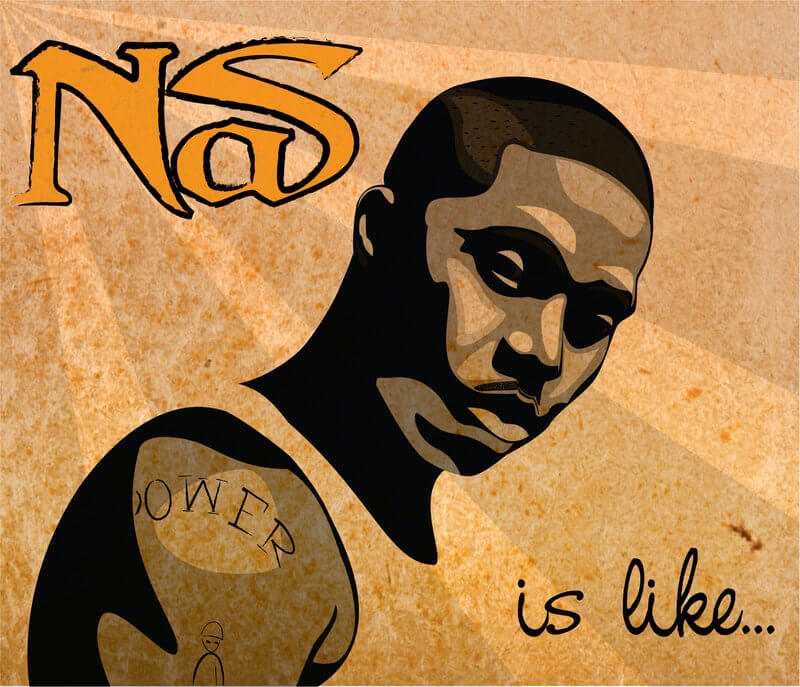