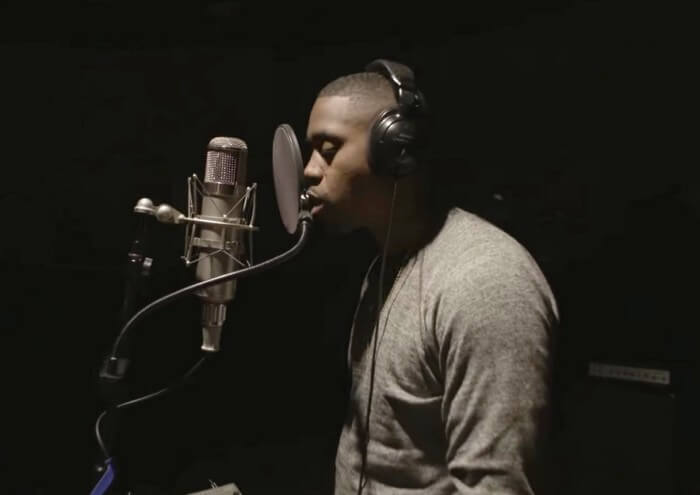 I can’t front like I was one of the first wave of people to hear “Illmatic” when it became a Source instant classic. The first Nas album I copped was “It was Written”.  Later in the year I bought “Illmatic” but I didn’t really give it much listen til about 1998.  I first discovered Nas my junior year in high school watching Rap City.

It is easy to say that “Illmatic” was a far superior product (fairly or unfairly, this remains his best album), but there is no telling how long it would have been until I discovered “Nasty” Nas had it not been for his sophomore album, and his hit single, If I Ruled The World.

Even though the song is 20 years old, it resonates for me even stronger today than when I first heard it. In my opinion, this is the rap equivalent to Prince’s “Take Me With U” as far as constructing the perfect song.

What makes this song so perfect?

Well, the nods to old heads like Whodini and Kurtis Blow, with the Friends sample and Lauryn Hill sung chorus help, but if the lyrics were wack, then it would all be for naught. The lyrics to this song evoke a modern day Langston Hughes, idealistic and inspirational. Only a young man could write a song so idealistic and not have it met with sarcasm or cynicism.

Before he even goes in on the beat, Nas says “Life, I wonder  will it take me under? I don’t know.”

“Imagine smoking weed in the streets without cops harassin’

Imagine going to court with no trial

More conscious of the way we raise our daughters

Days are shorter, nights are colder

The world’s hot my son got knocked, evidently

It’s elementary, they want us all gone eventually

Trooping out of state for a plate of knowledge

If coke was cooked without the garbage

We’d all have the top dollars

Lacing your clique up with diamond Roles

Your people holding dough, no parole, no rubbers

Go in raw, imagine law with no undercovers

Just some thoughts for the mind

I take a glimpse into time

Watch the blimp read “The World Is Mine”

If the first verse were the only rap in the song, it would read a lot like your average 21 yr old rapper’s daydreams. Legal weed, uncut coke, nice cars, designer threads, and a shout out to Brian DePalma’s hood classic, Scarface are interlaced throughout it. Nas is just warming the listener up. The first verse is reserved for the more hedonist fantasies, court with no trial, lots of money and being able to have unlimited unprotected sex was my dream from the ages of 18-21. I can see where he was coming from there.

Brand new whips to crash, then we laugh in the iller path

The Villa house is for the crew, how we do

So many years of depression make me vision

The better livin’, type of place to raise kids in

Open they eyes to the lies history’s told foul

But I’m as wise as the old owl, plus the Gold Child

Trips to Paris, I civilized every savage

Give me one shot, I turn trife life to lavish

And reverse fiends to Willies

It sounds foul, but every girl I meet’d go downtown

I’d open every cell in Attica, send ’em to Africa”

The bridge of the song, sung by Lauryn Hill,  is an interpolation of the Delfonics’ Walk Right Up To The Sun. It creates a beautiful apex in the song that is almost becomes gospel. Getting Lauyrn Hill on to sing the hook in this track was a genius move. This would be a much different kind of song altogether if Nate Dogg were singing instead–of course no disrespect to Nate. #GodBlessTheDead

Nas goes in on verse 3 though:

Running from Jake, getting chased, hunger for papes

These are the breaks, many mistakes go down out of state

Wait, I had to let it marinate, we carry weight

Trying to get laced, flip the ace, stack the safe

Millionaire plan to keep the gat with the cocked hammer

‘Cause you could have all the chips, be poor or rich

If I ruled the world and everything in it, sky’s the limit

Strictly living longevity to the destiny

Better find out before your time’s out, what the f***?”

By this point he has the listener sucked in. He goes #fullsass by describing the downsides of living the hustler lifestyle. Nas is saying that there is alternative to this life and he was fortunate enough to see it crystallize for himself. This is like some John Lennon s*** for the hood. Nas is rapping for those dreamers caught up in the neighborhood struggles. This song illustrates to all the folks in his neighborhood that there is another reality, and he knows because he is living it.

The video to the song, full of images of everyday hood folk, is a contrast to the lofty fantasy scenarios Nas is rapping about. The only hint of the materialism that Nas aspires for is the lighting during the city shots at night. By filming Nas atop the roof of a limo, its almost if Nas is saying “Yea I made it, but I’m still a man of my people.”

Much like the song, the video has balance. It balances the everyday people from his neighborhood with the newfound things he is privy to with his (then) recent fame. The song itself balances materialism with the everyday desires of people from the working class. Sex and money are great, but so is being able to get through the day with as little unnecessary hassles as possible.

When you come from places like the area Nas grew up, there is an overwhelming abundance of people who want to f*** with you (drug dealers, stick-up kids, the police, even the system itself). Sometimes being able to smoke weed in peace is as good of a moment a person can achieve for the day. The video has elements of empathy sprinkled in with moments of flashiness. Neither tactic is over the top however.

There used to be a balance in the Hip Hop world, and funnily enough, 1996 was beginning of the end to that. By 1998, materialism  or “bling rap” would almost completely take over the airwaves; taking Nas’ career with it (though he would come back to the side of the proletariat with later music). Before anyone could “hate Nas now” because of his exclusionary rap lyrics, he wanted to take his people along for the ride. If I Ruled The World was an attempt to uplift its listeners not taunt them. I would be hard-pressed to think of another Hip Hop song to achieve this without coming off as corny or naive. I’ll take this song over “Ether” any day of the week. 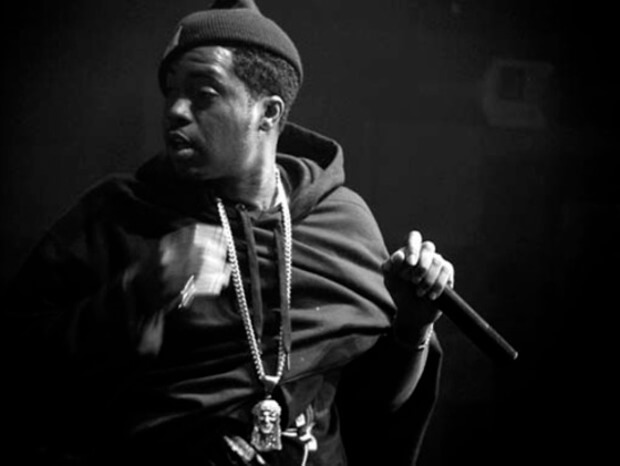