“Halftime” is the 1992 debut single by Nas, released under his original moniker of Nasty Nas. It was originally recorded for the Zebrahead soundtrack album, released October 13, 1992, on Ruffhouse Records.

Halftime” features an up-tempo beat led by percussion and trumpets over which Nas rhymes. Memorable lines include “You couldn’t catch me in the streets without a ton of reefer/That’s like Malcolm X, catchin’ the Jungle Fever” and “I’m as ill as a convict who kills for phone time.”

Nas also uses this song to give a “shout-outs” to Willie “Ill Will” Graham, Nas’ childhood neighbor and best friend, who was shot dead in 1992, and the Queensbridge Crew, a reference to the Queensbridge housing projects in Queens, NY, USA. He also reveals he’s a fan of Marcus Garvey, the Jackson 5 and Mr. Magic.

The inclusion of “Halftime” to the Zebrahead soundtrack by MC Serch led to Nas’s breakthrough as a rapper, as a record deal with Columbia Records and the release of his debut album, Illmatic (1994), followed. According to Vibe magazine, the song “created a niche that only Illmatic could fill”. (Wikipedia) 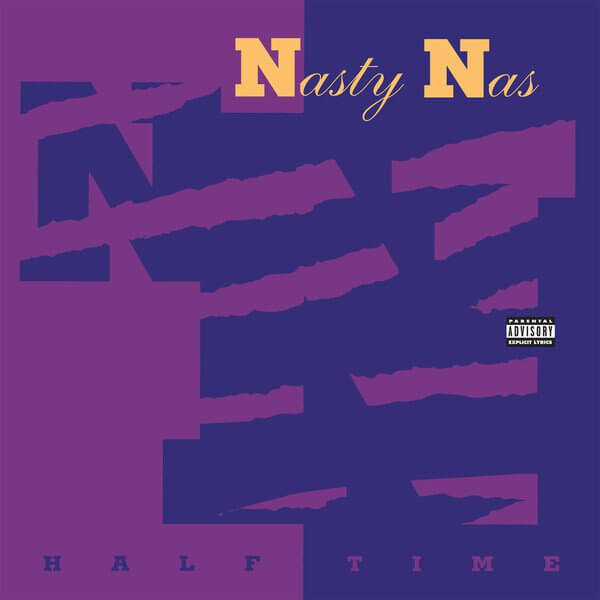