“Crossover” is a single by EPMD released in 1992 from their album Business Never Personal.

The song’s lyrics criticize rappers who crossover to R&B or pop in order to sell more. Ironically enough, the single became EPMD’s highest charting as it climbed the Billboard charts at #42. The song was also certified gold by RIAA, becoming the group’s only single to accomplish that feat.

The song samples “Don’t Worry If There’s a Hell Below (We’re All Gonna Go)” by Curtis Mayfield and Roger Troutman’s “You Should Be Mine”. 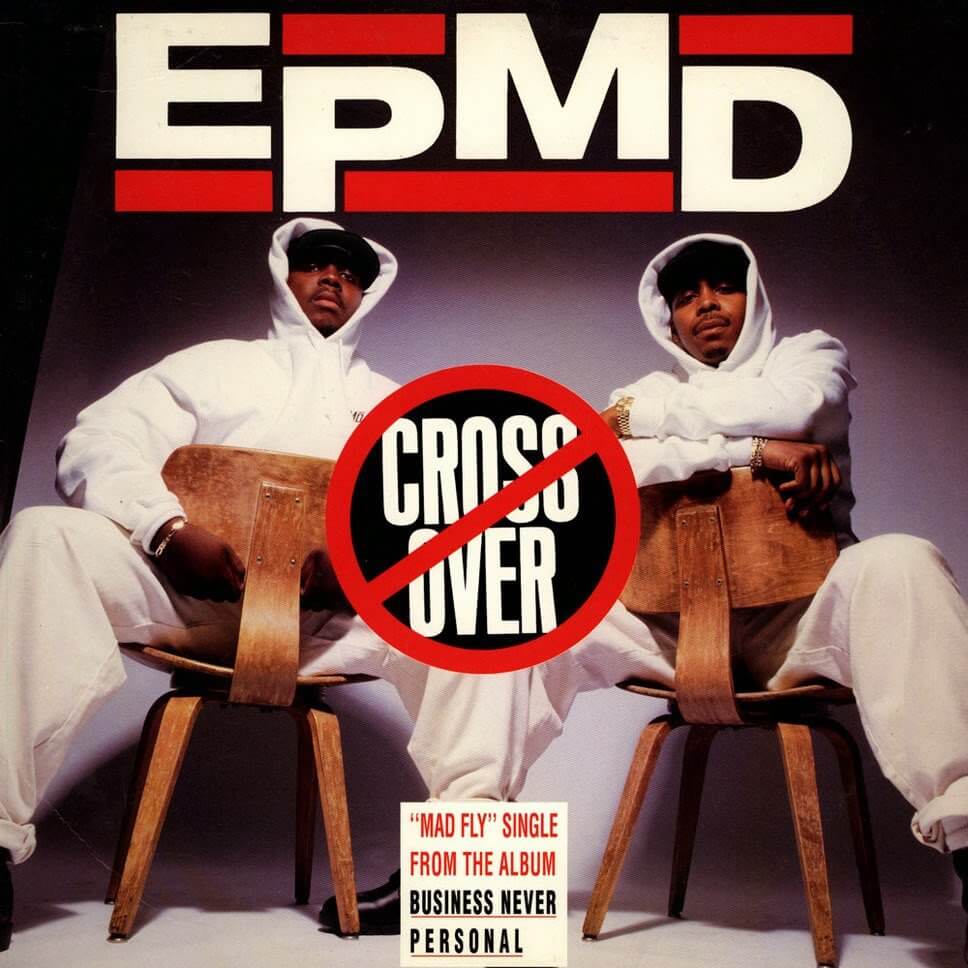