“Release Yo’ Delf” is the second single from Tical, the debut solo album by Wu-Tang Clan member Method Man.

Tical was released November 15, 1994, by Def Jam Records. It was the first Wu-Tang solo album released after the group’s debut, Enter the Wu-Tang (36 Chambers). Similar to all first generation solo Wu-Tang projects, Tical was mainly produced by group member RZA, who provided a dark, murky and rugged sound. The album features guest appearances from RZA, Raekwon, Inspectah Deck, as well as several affiliates. The album’s title “Tical” is a slang term for a blunt that has been laced with an adulterant, typically a sweetener or another psychoactive substance. The album title is also a play on the word “methodical”.

Tical was a commercial success, reaching number 4 on the Billboard 200, and number one on the Top R&B/Hip Hop Albums. On January 18, 1995, the album was certified gold by the Recording Industry Association of America (RIAA), and on July 13, 1995, the record was certified platinum for the shipment of one million copies in the United States. The success for the album was driven by two singles: “Bring the Pain” and “I’ll Be There for You / You’re All I Need to Get By”. The album has since been hailed by several music critics as a classic Hip Hop album. Its success is matched by its influence as a major piece in the East coast hip hop renaissance. (Wikipedia) 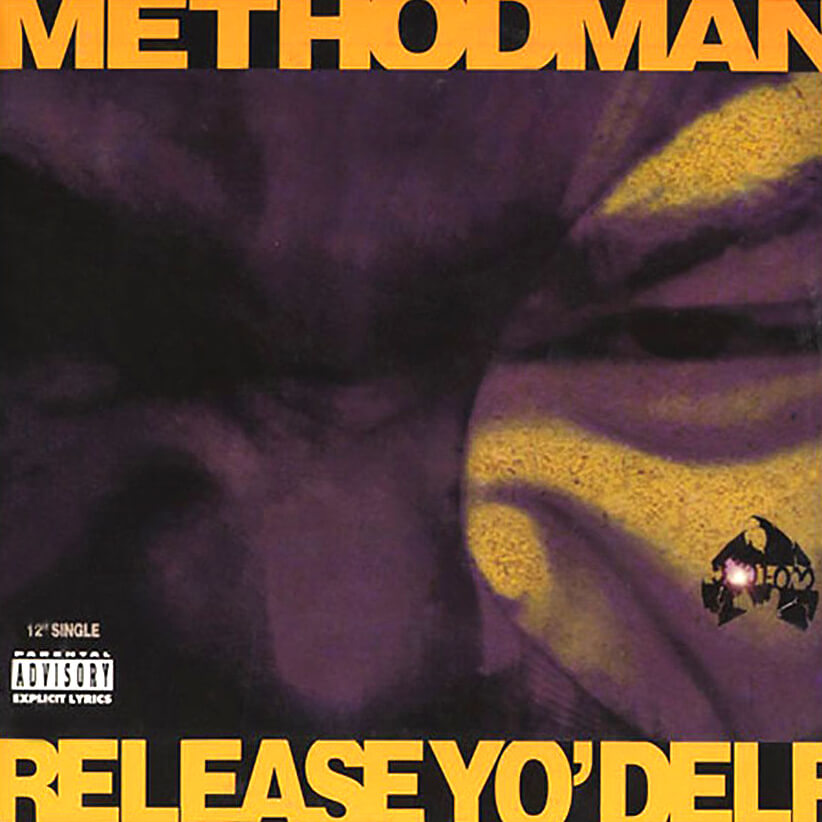