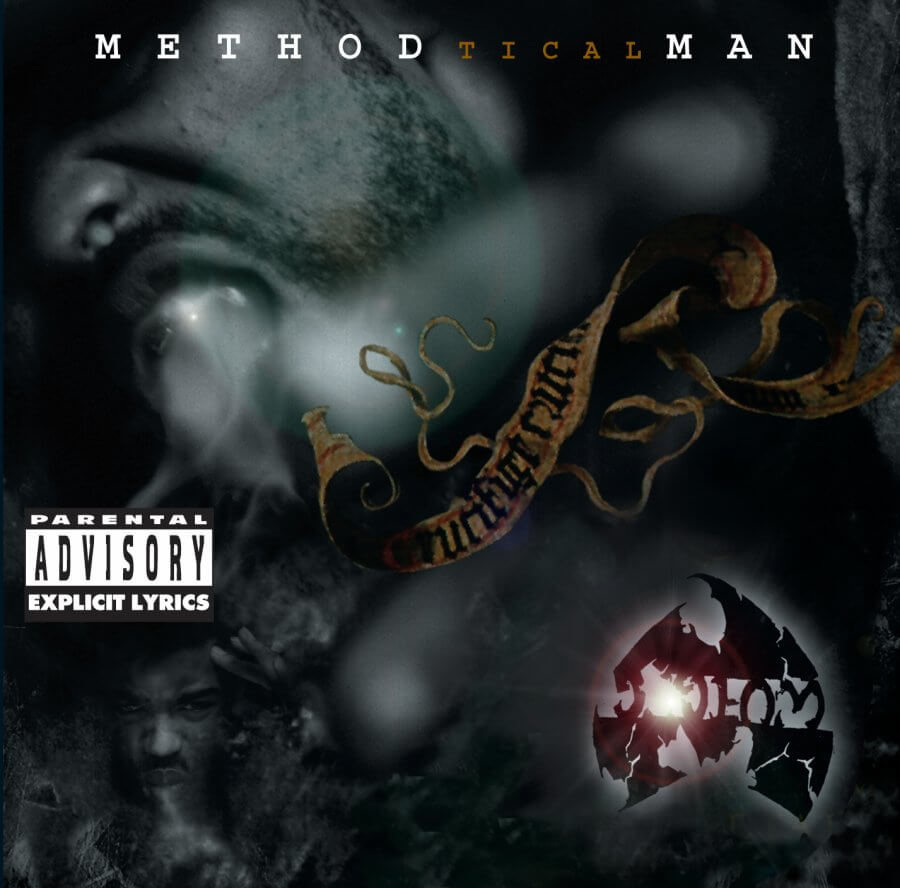 “I came to bring the pain hardcore from the brain, let's go inside my astral plane...”

What The Blood Clot

I Get My Thang In Action

It was the first Wu-Tang solo album released after the group’s debut, Enter the Wu-Tang (36 Chambers). Similar to all first generation solo Wu-Tang projects, Tical was mainly produced by group member RZA, who provided a dark, murky and rugged sound.

The album features guest appearances from RZA, Raekwon, Inspectah Deck, as well as several affiliates who would later appear on future group projects. The album’s title “Tical” is a slang term for a blunt that has been laced with an adulterant, typically a sweetener or another psychoactive substance. The album title is also a play on the word “methodical”.

Tical was a commercial success, reaching number four on the Billboard 200, and number one on the Top R&B/Hip Hop Albums chart. On January 18, 1995, the album was certified gold in sales by the Recording Industry Association of America (RIAA), and on July 13, 1995, it was certified platinum after sales of one million copies. This success was driven by its two singles, “Bring the Pain” and “I’ll Be There for You/You’re All I Need to Get By”. The album has since been hailed by several music critics as a classic Hip Hop album. Its success is matched by its influence as a major piece in the East coast Hip Hop renaissance.

In 1991, rapper GZA assisted Method Man in shopping him to label executives at Cold Chillin’ Records. Though this would turn out to be unsuccessful, he formed the Wu-Tang Clan with his cousins RZA and Ol’ Dirty Bastard, and Method Man was included in the group. Method Man went on to perform on eight of the twelve tracks on the group’s acclaimed 1993 debut album, Enter the Wu-Tang (36 Chambers), and even had a solo song entitled “Method Man”. That song as well as “C.R.E.A.M.”, on which he performed the chorus line, reached #69 and #60 respectively on the Billboard Hot 100. These two songs had higher chart positions than any other tracks on the album, and thus caused much anticipation for Method Man’s solo career. At the time of Wu-Tang Clan’s debut album, Method Man’s rhymes, charisma, and smooth, deep voice made him the group’s most visible, popular member.

With the exception of “Sub Crazy” and “P.L.O. Style”, which were co-produced by 4th Disciple and Method Man respectively, group member RZA produced Tical in its entirety – leading Jason Birchmeier of Allmusic to refer to the album as “a two-man show”. As with the rest of the first round of Wu-Tang albums, RZA would recreate the distinct “Shaolin” sound while tailoring it to the featured rapper. On Tical, his production was especially gritty, dark and murky, complementing both Method Man’s distinctly smooth-yet-rugged voice and his raps of cannabis smoking, project love, and traditional hardcore Hip Hop lyricism. During this time period of the Wu-Tang Clan, RZA was the sole provider of beats for all of its members, whom he would then have battle over the rights to record over them. This competitive approach to quality control would result in Tical’s “Meth vs. Chef”, a recorded battle between Method Man and Raekwon. “Meth vs. Chef” was recorded in 1993 before RZA’s 36 Chambers Studios was flooded, destroying reportedly fifteen beats per Wu-Tang Clan rapper. Many of the beats for Tical would be hastily recreated, and mixed.

In 1994 the lead single “Bring the Pain” (backed with “P.L.O. Style”) was released. “Bring the Pain” was a RZA-produced track with an understated but funky groove, capped with the ragga vocals of Booster. The single would reach number 45 on the Billboard Hot 100, and number 1 on the Hot Dance chart. The follow-up single, 1995’s “Release Yo’ Delf”, was a more upbeat track, and featured Wu-affiliate Blue Raspberry singing an interpolation of Gloria Gaynor’s disco anthem, “I Will Survive”. “Release Yo’ Delf” reached number 98 on the Hot 100, failing to match the success of “Bring The Pain”. Tical however, remains the only Method Man album with two singles reaching the Billboard Hot 100.

To continue the album’s promotion, “All I Need” was remixed and released as a single in the summer of 1995 as “I’ll Be There for You/You’re All I Need to Get By”. There are two remixes of this song: “Razor Sharp Mix” by the RZA, and the remix by Puff Daddy, both featuring Mary J. Blige. RZA’s version proved to be more successful, with its accompanying music video aiding the song to reach number 3 on the Billboard Hot 100, and number one on the Hot Rap, Dance and R&B charts. “Razor Sharp Mix” also won the two a Grammy Award for Best Rap Performance by a Duo or Group in 1996. (Wikipedia)