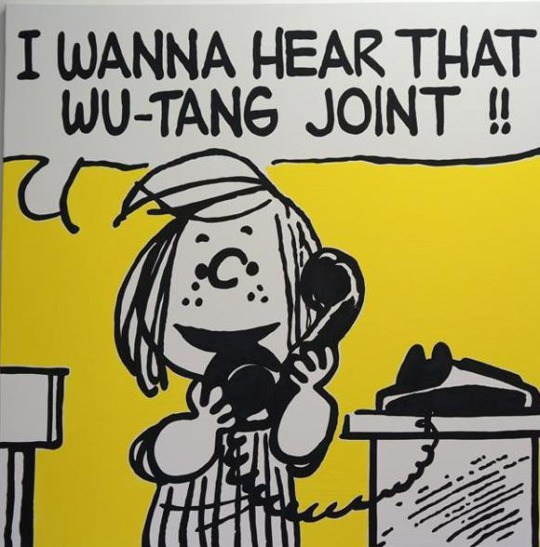 At the height of their production and popularity in the mid-‘90s, they were cranking out several solo albums and prepping group LPs while also contributing to soundtracks and compilations.

Last week, I compiled a list of The LOX’s best non-album songs so I decided to up the ante and do it with the Wu, my favorite group and one that I have written about quite extensively.

Before we begin, a word of warning: this is not an exhaustive, all-inclusive list. First, I omitted solo works, including those that were originally labeled as Wu-Tang tracks for better recognition – such as Inspectah Deck’s “Let Me At Them” from the Tales From the Hood soundtrack or Method Man’s feature on Texas’s “Say What You Want.” Additionally, a group of consisting of nine (or ten) members that has been making music for over twenty years is going to have a ton of material and some of it was either purposefully ignored or accidentally omitted. Depending on the day and how many members need to be included to qualify it as a group effort, this list is both ever-changing and never-ending.

With that said, here are (some of) the best Wu-Tang Clan songs that never made it on an official Wu group or solo album.

“Who’s the Champion?” off The Great White Hype soundtrack (1996)

“Shaolin Worldwide” off the Next Friday soundtrack (2000)

“Rivers of Blood” [featuring Kool G. Rap] off The Man with the Iron Fists soundtrack (2012) 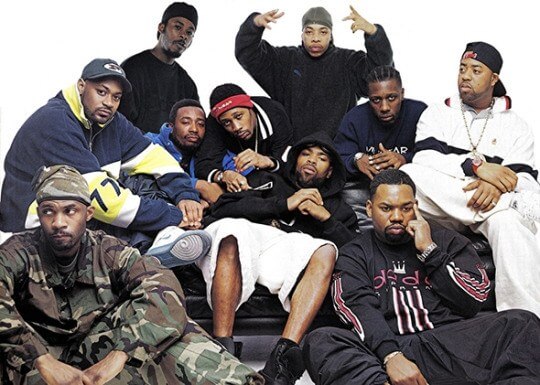 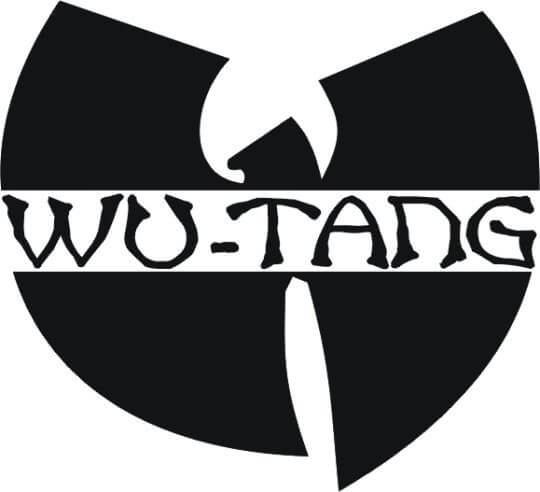