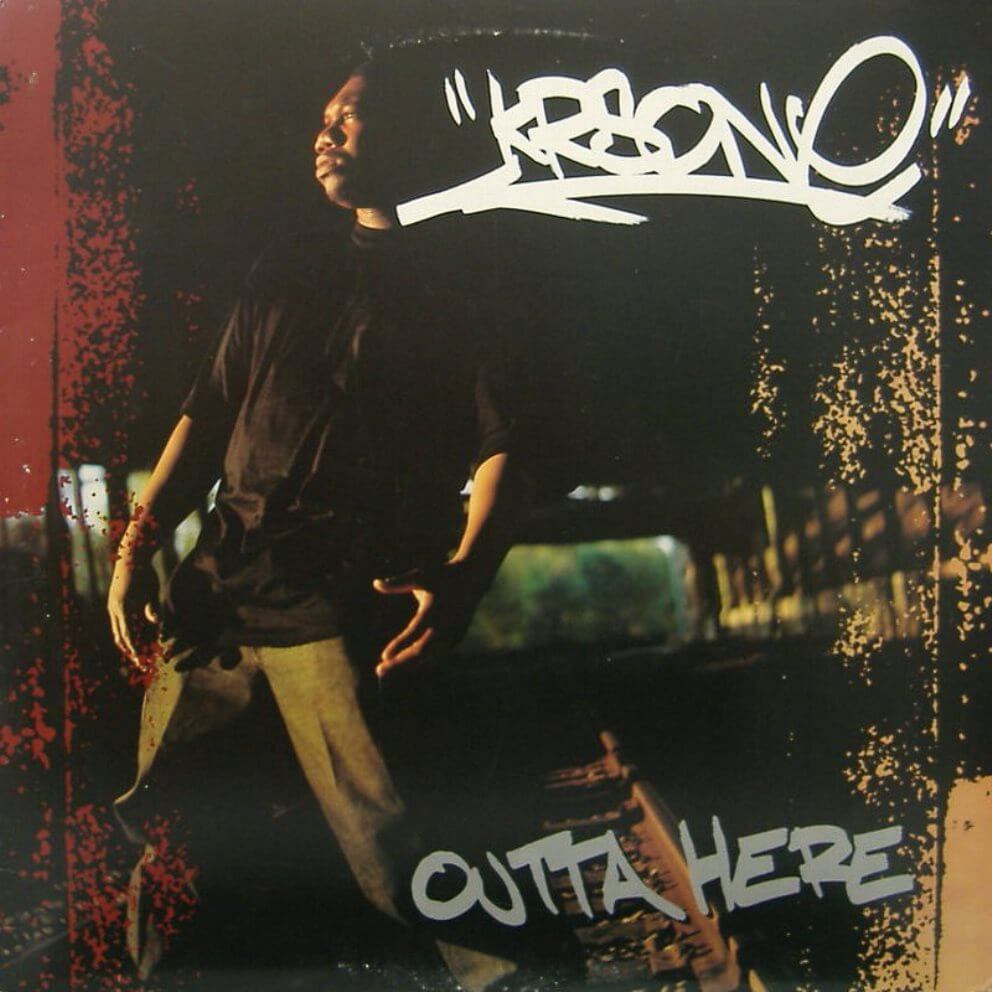 KRS-ONE is considered to be a pioneer in Hip Hop and credited as one of the first artists to create “conscious” rap.

His group, Boogie Down Productions, originally consisting of members KRS-ONE, DJ Scott La Rock & D-Nice, released some of the genre’s second wave of groundbreaking music that paved the way for many other artists and helped forge the sub-genre “gangsta rap”. Most in particular are 1987’s ‘Criminal Minded‘ and 1988’s ‘By Any Means Necessary.’ 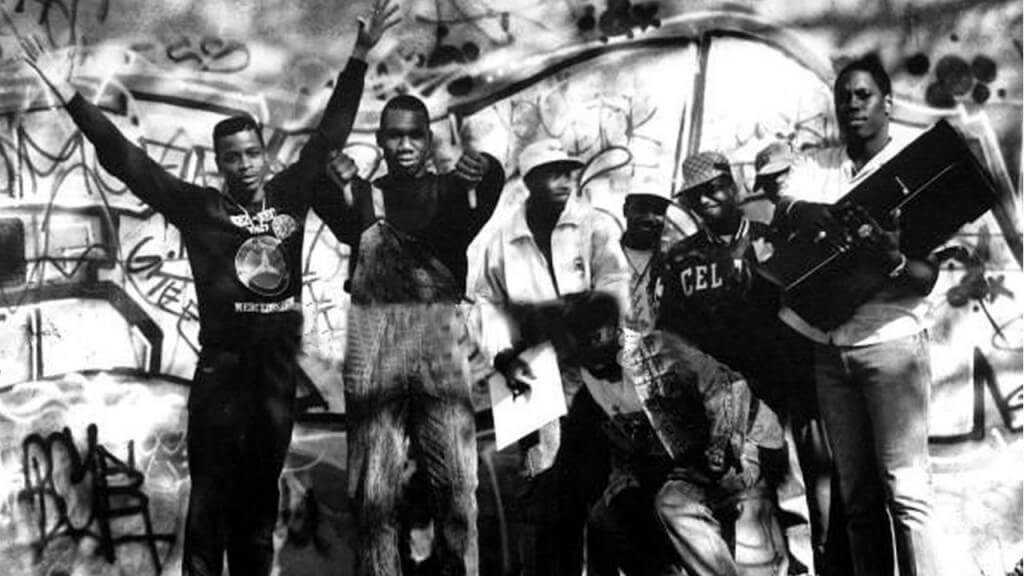 The group made a huge impact on the development of Hip Hop and they gave a sincere voice to the reality of life for young African-Americans growing up in the slums of New York City. Boogie Down Productions boosted both political and social activism through their music and challenged their audience to think differently about the world they lived in.

It was during the making of ‘By Any Means Necessary’ that KRS-ONE’s mentor, partner and DJ, Scott La Rock, was fatally shot during an attempt to diffuse a conflict between D-Nice and a couple of young men from the South Bronx.

Scott’s death would inspire KRS-ONE to become more passionate about the message of BDP’s music and also help launch the “Stop The Violence Movement,” a Hip Hop super group that raised awareness in the community about violence and attempted to restore Hip Hop’s original principles, which are, celebrating black culture and having fun through rapping, DJing, breakdancing and graffiti writing.

From this point, KRS-ONE defined himself as the “teacha” or “teacher” symbolizing his emphasis on educating fans about relevant social issues. He continued to release three more albums under the BDP name up until 1992. 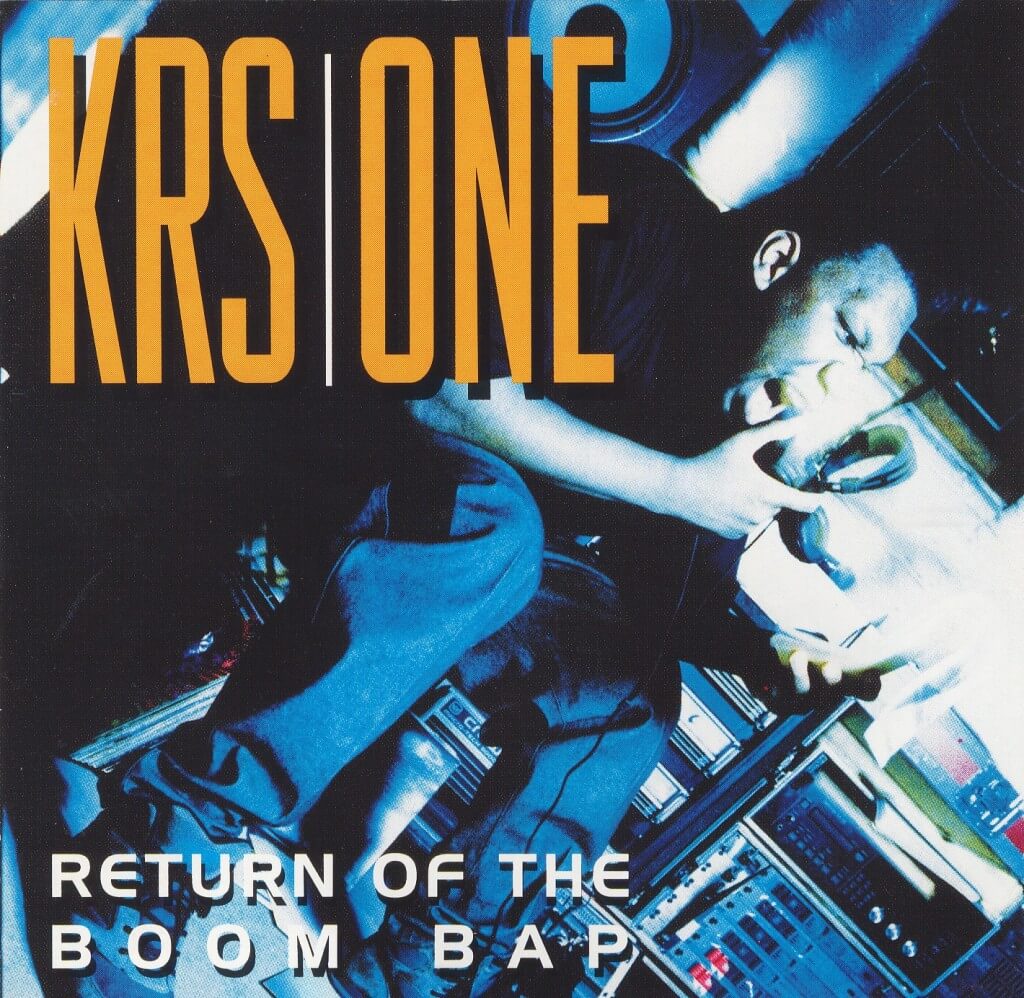 Fast forward to 1993, KRS-ONE releases his debut solo album, ‘Return Of The Boom-Bap,’ where he continues to deliver some of his best rhymes about social, political and moral concepts without getting off topic. His articulation and the pure volume of his voice was enough to penetrate my consciousness as a listener. Never before did I pay attention to lyrics and focus in on every word. Always being drawn to the music first, KRS-ONE was the first emcee to make me realize the importance of lyrics and how powerful his message was.

One of my favorite tracks from this album is ‘Outta Here’ because it tells the history of Boogie Down Productions and it also sends a message to other rappers about staying true to yourself while gaining fame.

“Do you ever think about when you’re outta here? Record deal and video outta here? Mercedes Benz and Range Rover outta here?”

He talks about ignoring peoples opinions and continuing to do what he loves as an emcee.

“It used to irk me when these critics had opinions.” Scott would say “Just keep rappin’, I’ll keep spinnin’.”

As he moves ahead in the track, he sees other emcees “fall off” and get side tracked by fame and money, losing sight on the importance of their voice in the community and what it means for black youth to have a positive figure to look up to.

As a late bloomer to the golden age of Hip Hop, (I was at the impressionable age of 7 when De La Soul dropped “3 Feet High & Rising”) there were a lot of emcees and Hip Hop groups that had already proved they could sustain a career in music by the time I was old enough to comprehend what Hip Hop was and where it came from. It wasn’t until I finished high school and started college that I really dug deep into the history of the music and started buying Hip Hop records from the 80’s and 90’s.

Sustaining a career where money and fame have become more important than the music is what seems to be the ultimate struggle for some of our favorite Hip Hop artists. In order to survive you need to stay humble, stay true to your roots and never forget about where you came from.

My favorite Hip Hop acts exemplify this philosophy and KRS-ONE is an artist that I will always respect because of that.

Layton Weedeman is a professional musician and DJ from Brooklyn, NY. He's the drummer in the blues-rock band, Courtesy Tier, and has been featured on records by artists Jessi Robertson, Isle of Rhodes and Man Made W…