GEAH! For two decades MC Eiht has been one of Hip Hop’s most recognizable voices; and undisputedly one of Compton’s finest originators and emcees.

A straight menace, MC Eiht big breakthrough came with Compton’s Most Wanted’s third album: Music To Driveby. Released just months after the LA Riots, Music To Driveby was a manifesto for the nihilism, frustration and anger that permeated the region and is universally hailed as a Gangsta Rap classic.

Similarly, Eiht also contributed vital components and compositions to genre-defining movies, offering the chilling “Growin’ Up In The Hood” to Boyz N The Hood and following up Music To Driveby with a star turn as A-Wax in Menace 2 Society, which included his stand-out contribution (“Streight Up Menace”) to the movies soundtrack. 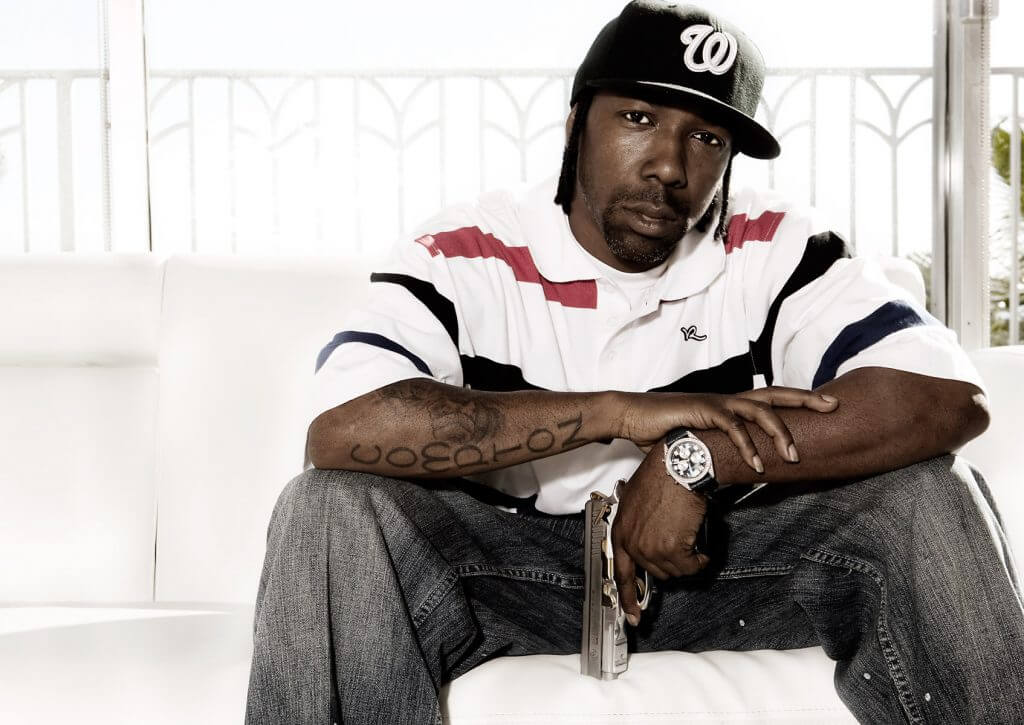 Though accredited as MC Eiht featuring Compton’s Most Wanted, Eiht took on a more singular role with We Come Strapped, which was certified Gold and peaked at #1 on the Billboard charts and his sophomore solo project Death Threatz which debuted at #3 on the Billboard Charts.

While Eiht has always remained active; including an EP release (Keep It Hood), his scene-stealing appearance on Kendrick Lamar’s Good Kid, m.A.A.d. City (“m.A.A.d City”) and his recent contribution (“Central Ave”) to DJ Quik & Problem’s Rosecrans album (which officially ended his vicious feud with Quik) Eiht gallantly returns with his first solo album in a decade, Which Way Iz West, which will be released on 6-9-17 and aligns him with DJ Premier, who executive produced the project and also produces four tracks as well (Eiht’s long-time collaborator Brenk Sinatra produced the rest of the project). Featured guests on Which Way Iz West include WC, B-Real, Xzibit, Kurupt, Lady Of Rage, MayLAy, Big Mike, The Outlawz, Bumpy Knuckles (AKA Freddie Foxxx) and Compton’s Most Wanted.

The union of these two legends will be released conjunctly by Eiht’s Blue Stamp label and Preemo’s Year Round Records imprint. 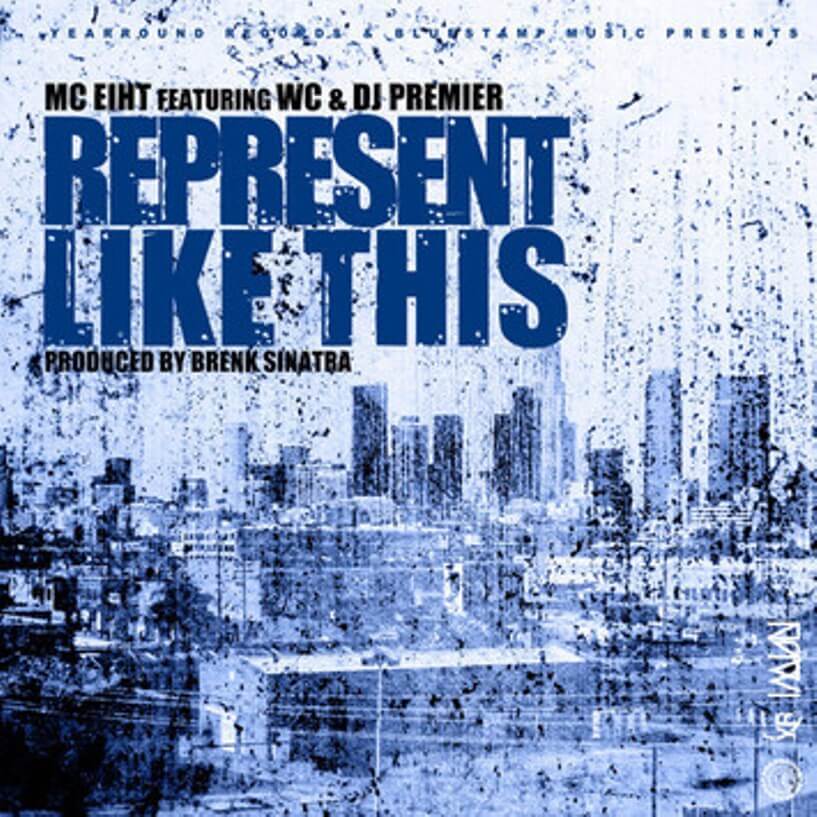