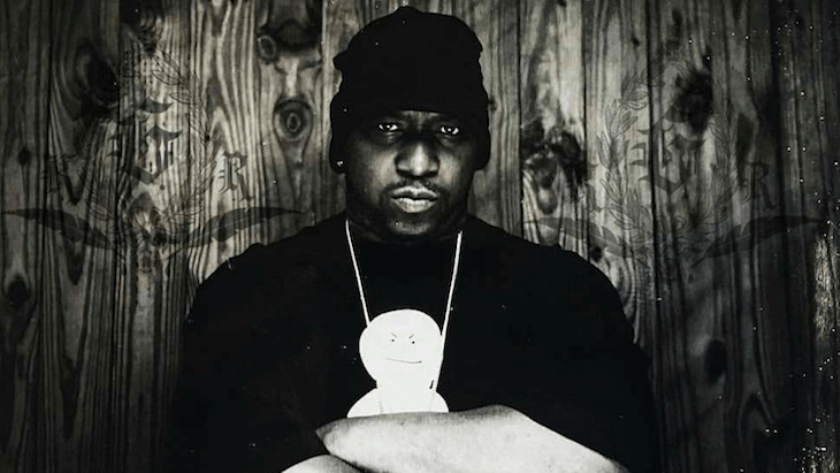 Hip Hop’s golden era constituent, Queens’ native, the godfather of Mafioso rap, legendary and influential emcee,  Kool G Rap, broke out in the late 80s and early 90s as one half of the duo with DJ Polo. Together, Kool G Rap and DJ Polo released three undisputed classic albums; beginning with their debut album, Road To The Riches (1989), Wanted: Dead or Alive (1990) and Live and Let Die (1992).

Simultaneously, G Rap and DJ Polo gained notoriety as members of the Juice Crew, whose noteworthy membership includes DJ Marley Marl, Big Daddy Kane, Masta Ace and Roxanne Shante At the height of  hip-hop’s golden age, The Juice Crew was the definition of innovative and not only influenced the culture as a whole (style, lyricism, creativity), but also impressed the importance of style, substance and technique upon the next wave of ambassadors (Nas, Jay-Z, Big Pun, Ice Cube, 2Pac, Notorious B.I.G. etc).

After a successful run with DJ Polo and the Juice Crew, G Rap embarked on a solo-career, with his solo debut, 4, 5, 6, appearing in 1995, which was preceded by Roots of Evil (1998) and The Giancana Story (2002) which featured AZ, Nas, Joell Ortiz, Mobb Deep, and CNN. Six years later, G Rap released Half a Klip (2008), which included production from DJ Premier and DJ Marley Marl. 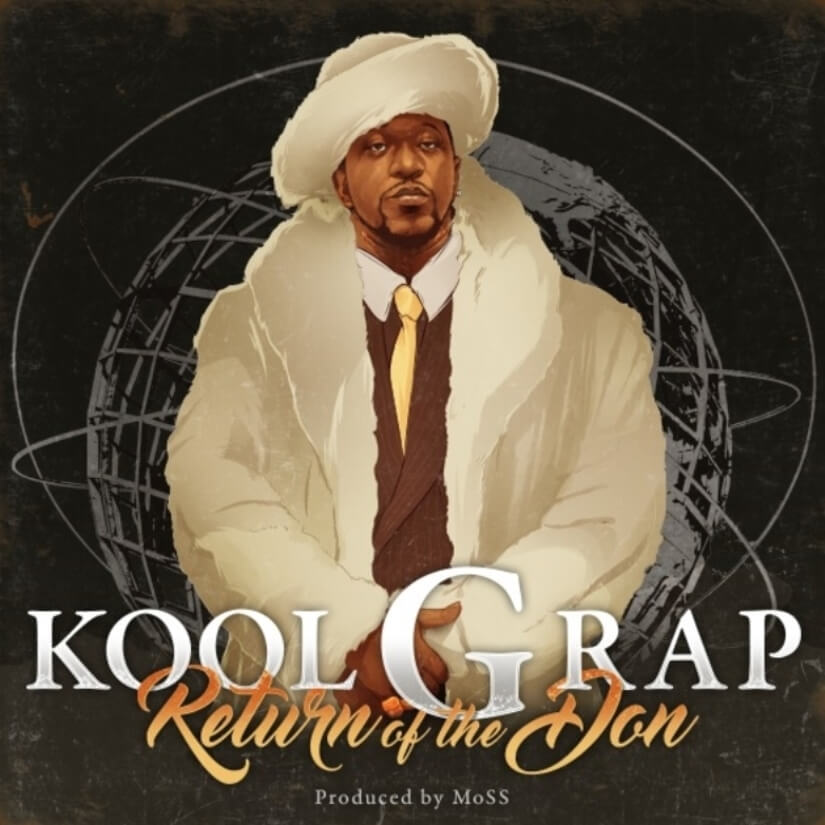 On 6-2-17, Kool G Rap will release his new solo album, Return Of The Don, which is entirely produced by MoSS and features a veritable who’s who list of new and familiar spitters; Freeway, Noreaga, Sean Price, Cormega, Raekwon, Sheek Louch, Saigon, Termanology, Fame, KXNG Crooked, Conway The Machine & Westside Gunn (the newest signees to Eminem’s Shady Records) and the late Sean Price.  “Rest in peace to Sean Price who I was fortunate enough to record with” G Rap commented.

“What motivates me to get in the studio is really being in that creative zone that you cannot just enter on demand” G Rap stated.  “It is more like an extremely powerful vibe that overcomes you. It’s triggered by hearing a particular track, or being inspired by another artist; or, a life experience that makes your mind and heart open up and lyrics just pour from your soul in the capacity of an avalanche.  That’s what The Return Of The Don represents; an amalgamation of past, present and future and a tribute to some of my most favorite spitters worldwide; this is my salute to those artists.”

Today, Kool G Rap releases the first single, “Wise Guys” featuring Freeway and Fame (M.O.P.) From Return Of The Don via an exclusive premiere with Ambrosiaforheads.com.

***All Tracks Produced by MoSS

New Video: Raekwon “This Is What It Comes Too”