“I Got 5 on It” is a hit song by Oakland Hip Hop duo Luniz. It was released in May 1995 as the lead single from their debut album, Operation Stackola.

It features vocal contributions from R&B singer Michael Marshall. The song has become their most famous to date, and helped make Operation Stackola their best-selling album.

“I got 5 on it” is a phrase meaning to pay half of a dime bag (a $10 bag of marijuana) with another person. The lyrics in the original song convey this meaning.

“Kinda broke so ya know all I gots five, I got five”
“Unless you pull out the fat, crispy five dollar bill on the real before its history”
“I got 5 on it, let’s go half on a sack” 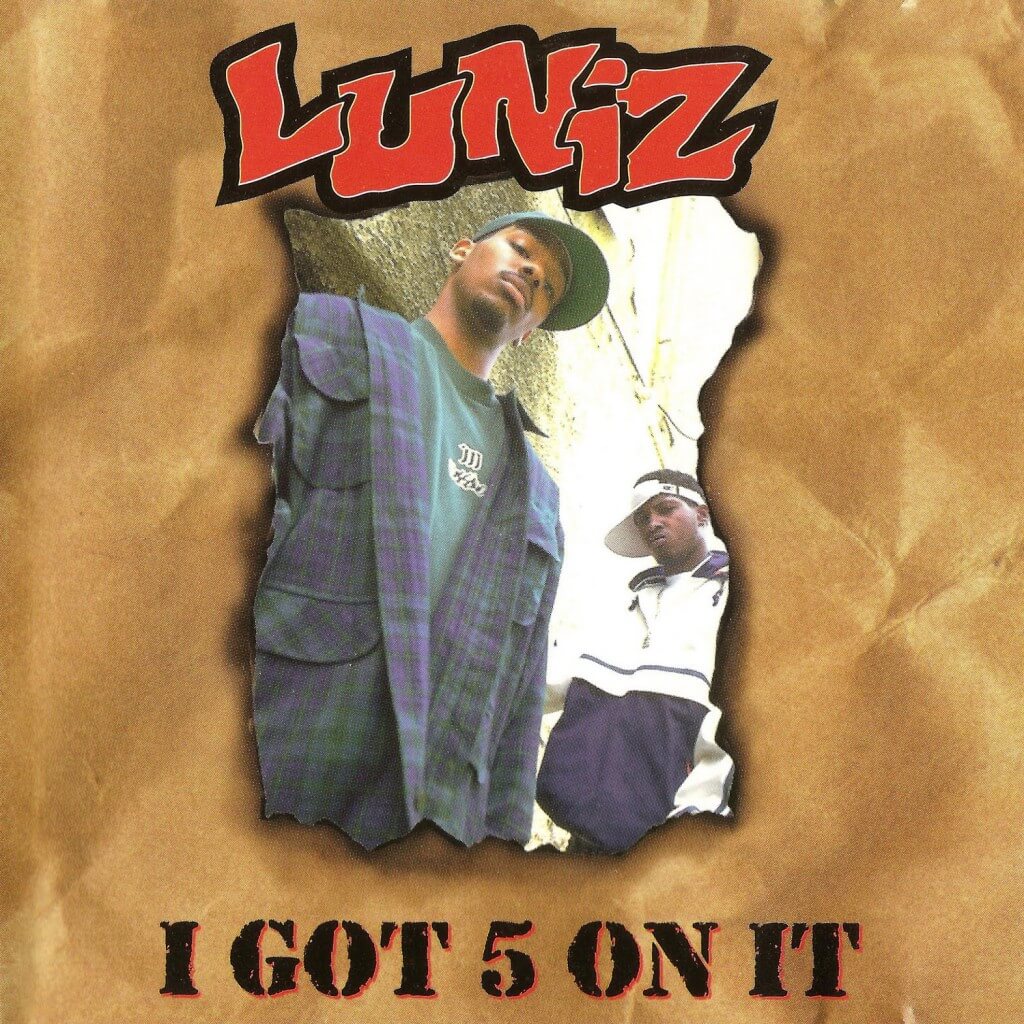