“I’m That Type of Guy” is the second single released from LL Cool J‘s third album, Walking with a Panther. It was released in 1989 for Def Jam Recordings and was produced by Dwayne Simon and LL Cool J.

The song would prove to be the most successful single from the album, making it to #15 on the Billboard Hot 100 and #7 on the Hot R&B/Hip-Hop songs. Despite being one of LL Cool J’s biggest early hits, the song was not included on his 1996 greatest hits album, All World: Greatest Hits. The song also contains the sample “The March of the Winkies” from the film, The Wizard of Oz and on July 24, 1989 it was certified gold by the RIAA. 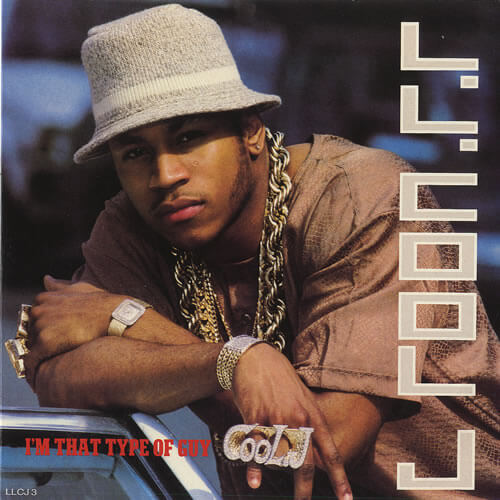