“Shadrach” is a song by the Beastie Boys from their album Paul’s Boutique. Released on October 30, 1989, it was the final single released from the album.

The song refers to the Biblical story of Shadrach, Meshach, and Abednego and the fiery furnace in the Book of Daniel. However, the lyrics “Shadrach, Meshach, Abednego” in the track are used and sampled from Sly Stone’s “Loose Booty”, where they are repeated and spoken rhythmically throughout the track in an almost rap-like form. In verse two, the lyric, So I’m out pickin’ pockets at the Atlantic Antic, refers to an annual Brooklyn street festival of that name.

The video released to promote the Beastie Boys’ song was directed by Adam Yauch under his pseudonym Nathaniel Hornblower. Its style and artistic beauty (each frame was painted by hand) resulted in it being included in the 22nd International Tournee of Animation. The video can be seen on the Beastie Boys Criterion Collection DVD set. The music video was designed by famous animation studio Klasky Csupo. (Wikipedia) 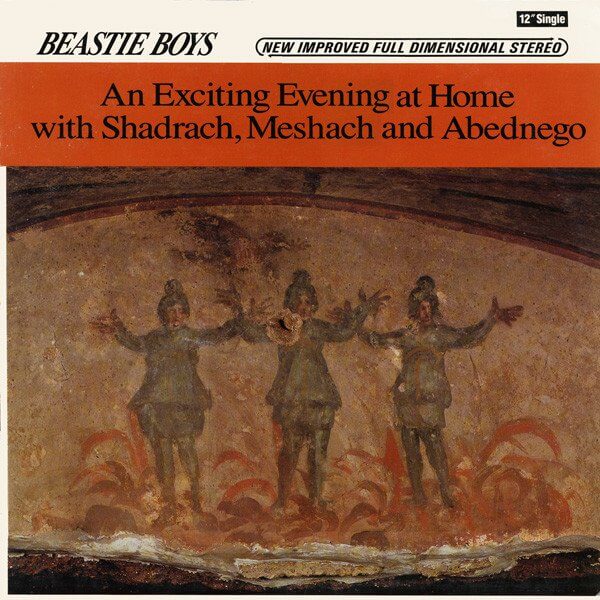