“Shake Your Rump” is the second track on and the first single from the Beastie Boys‘ second studio album Paul’s Boutique, released on July 25, 1989. It was produced and written by the Beastie Boys and the Dust Brothers.

Like the rest of the classic Paul’s Boutique, “Shake Your Rump” is a sampling smorgasbord; taking samples from: 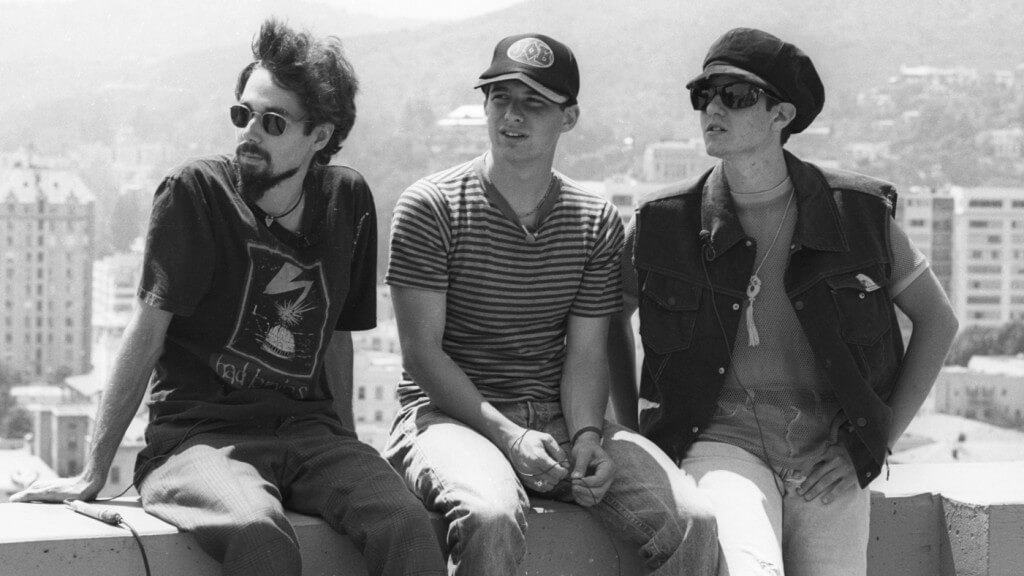