“Say No Go” is a single by De La Soul from their influential 1989 album 3 Feet High and Rising. The tune is heavily based on sampling “I Can’t Go for That (No Can Do)” by Hall & Oates.

The song is a cautionary tale about the use of drugs, in particular “base” (otherwise known as crack cocaine); a topic they would tackle on their follow up album, De La Soul Is Dead, albeit from a different perspective, on the song “My Brother’s a Basehead”. In the opening line, Posdnuos raps: “Now let’s get right on down to the skit / A baby is brought into a world of pits / And if it could’ve talked that soon / In the delivery room / It would’ve asked the nurse for a hit”.

The song’s relevance in 1989, and indeed at present time, was tremendous as it dealt with what had become a new phenomenon in largely urban neighborhoods. This phenomenon later came to be known as the Crack Epidemic. Other rap artists who rallied against the spread of crack included Public Enemy (“Night Of The Living Baseheads“) and Boogie Down Productions. 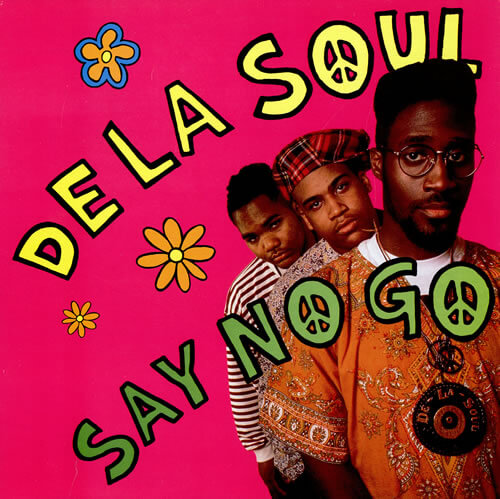