It was released in 1987 for Def Jam Recordings and was produced by the production group, The L.A. Posse and LL Cool J himself, with Russell Simmons executive producing the single. This single was followed by “I Need Love” and “Go Cut Creator Go”. 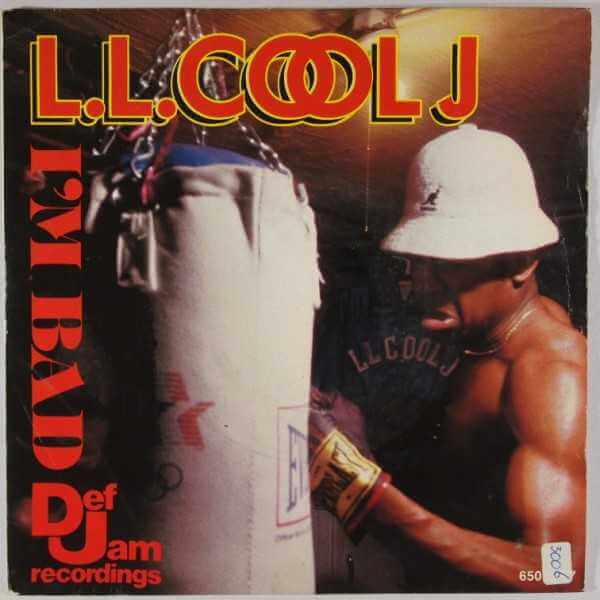