“Going Back to Cali” is a 1988 single by LL Cool J from the Less Than Zero soundtrack as well as his third album, Walking with a Panther.

The song features LL Cool J vacillating about moving to California, rapping in the chorus, “I’m going back to Cali”, followed by “I don’t think so”. In the verses, he describes a trip to Los Angeles in which he meets several women but is scared off because they are too sexually aggressive. The basic concept for the song was Rubin’s, based on his own ambivalence about possibly moving from New York City to Los Angeles. (Rubin moved to LA later in 1988.) 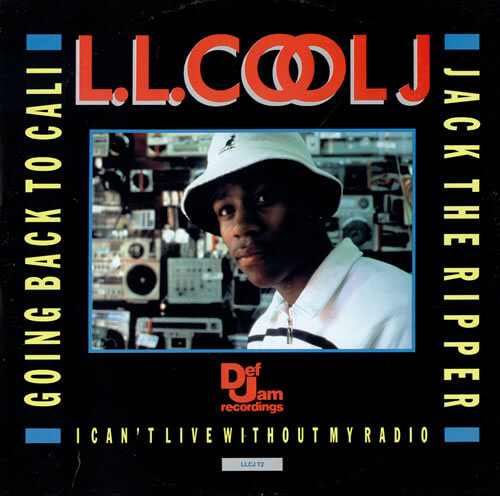