“Back Seat” was produced and written by LL Cool J and QD III. The song samples a drum loop from The Detroit Emeralds 1973 song “You’re Gettin’ a Little Too Smart”.

“Back Seat (of My Jeep)” was the most successful single from the critical and commercially disappointing album; it made it to 42 on the Billboard Hot 100 and 24 on the Hot R&B/Hip-Hop songs. “Back Seat” was packed along with another single, “Pink Cookies In a Plastic Bag Getting Crushed by Buildings”, which charted at a lower position (#96 Pop, #34 R&B). The song was sampled in Monica’s 1995 song “Don’t Take It Personal (Just One of Dem Days).” 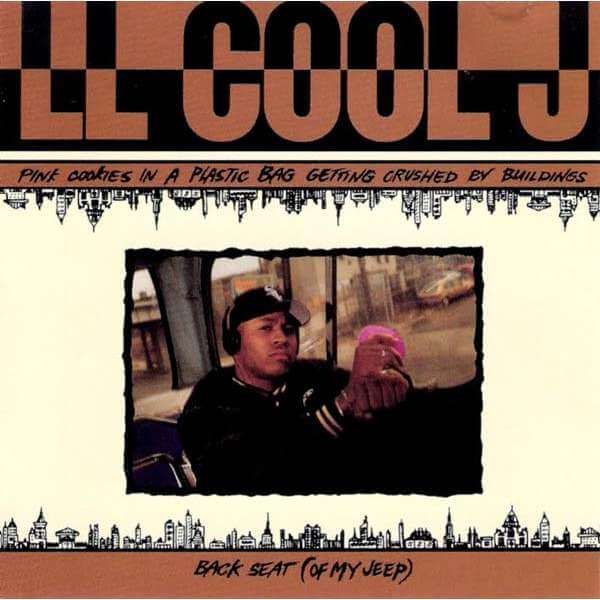