The Art of Flow ~ (Bar Delivery)

The question is a vast & arguable definition. What is flow? Well, I feel flow defines how a vocalist/emcee/singer/artist uses math within music’s melody to deliver the most clean, exciting or complex delivery while their instruments back them.

Mitch Mitchell, the drummer for ‘The Jimi Hendrix Experience.’ He is a very complicated/ambitious percussionist. Listen to “Fire”. His drum work is complex. He delivers rolls and fills that aren’t necessary. It’s extra pin-points, in-which compel and challenge the numeric equation of the tempo.

Kanye samples finished pieces of respected melody. Yet, he makes an origin’s memoir further perplexed.  Pharrell is known to use synth technique to enhance ‘old chords’; “Getchu bling like the Neptunes’ sound… zoom-zoom-zoom-zoom Hot Hov, too hot to hold….”

Notice how you experience a new Will.I.Am’s beat. Seeming difficult to follow, upon first listening. He is an ambitious and determined engineer.

That lyric manipulation/vocal format, could answer how we enjoy ‘FLOW’.

1. Big Daddy Kane {Before his time} 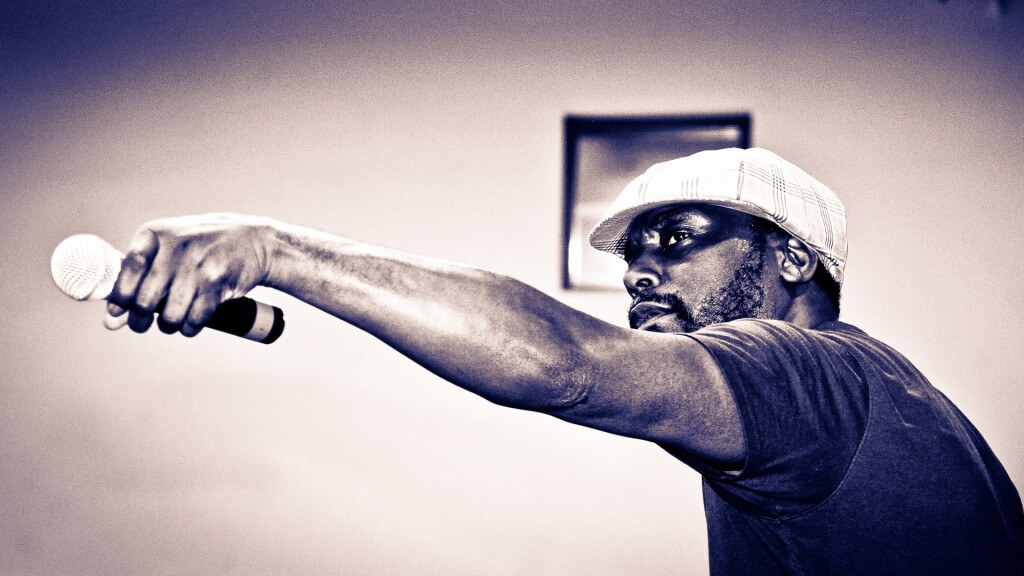 He uses very quick and lengthy words in his rhymes. He goes double, single and flawlessly enhances the production. He flexes his creative lyrics while still going back to basic ‘less is more’ themes too.  I feel I should have a longer explanation for my top choice in the article. But, like BDK, less is more.

“The best oh yes I guess suggest the rest should fess

Don’t mess or test your highness

Unless you just address with best finesse

and bless the paragraph I manifest” Ghost is such a wordsmith. His flow is quick and complicated. You can listen to his oldest and best song 20 times today and keep in mind how many times youve heard it over the years. You still haven’t broken down some of the metaphors or themes he presents.

“ Speaking of the devil psych, no it’s the God, get the shit right

Mega trife and yo, I killed you inna past life

On the mic while you kicking that fast shit

You reneged tried and got blasted” Any NBN track has a certain uplift, which defines. While NBN’s incredible emcees consistently carry their own, Treach stands out. He invites the listener, converts the listener, presents his flow in an automotive to enhance production. Upon first listen, you already love it, (a rare feature, especially among timeless/classic tracks). NBN has offered the likes of: “O.P.P.”, “Craziest”, “Feel Me Flow”, “Ghetto Bastard”, “Uptown Anthem”, “Written On Ya Kitten”, “Wickedest Man Alive”, “Guard Your Grill,  “Jamboree”, “Penetration” and last, certainly not least; “Hip Hop Hooray”. The list still goes on… I feel Treach is the main attribute to NBN, these pieces are remembered today/forever.

I’m on a mission of just hittin’ 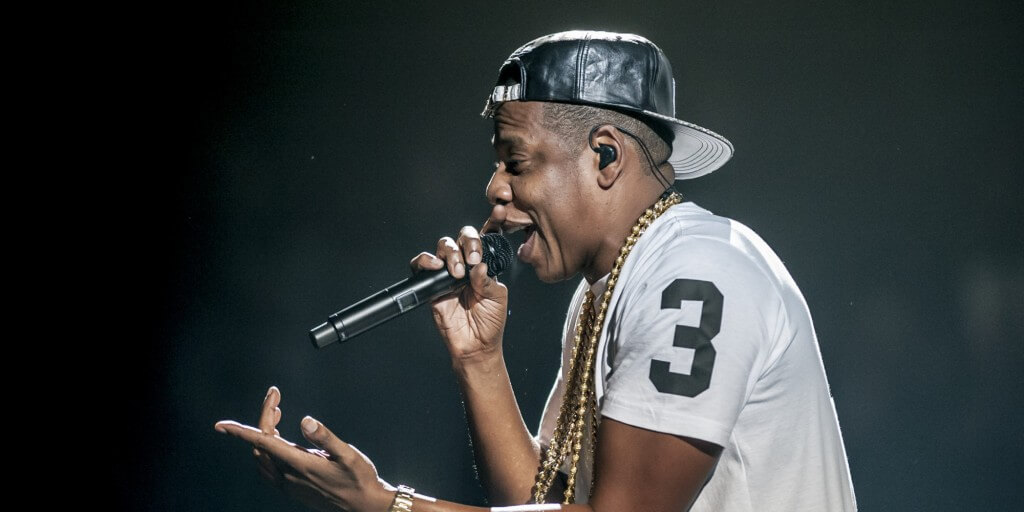 Hov is the prophet. He hasnt changed his sound, style, tone. You can go back and listen to ‘Show and Prove’ (Big Daddy Kane), he still sounds like he does on ‘FWMYKIGI’. He uses such great words to deliver deep, potent messages in the least amount of words. Every song he owns or is featured on either has him as the best performer or is an argument that he was the best.

“Allow me to re-introduce myself;

My name is Hov…

I used to move snowflakes by the O.Z.” Did I include a female in this list “just because?” Or did I include her because she truly deserves to be? You be the judge… I will argue she belongs here because of her understanding and ambitious attitude. As a female in the early stages of Hip Hop (80s), you had to have something special, to hang with the Gods. Lyte was, and had, and proved that. Lyte as a Rock on the mic, she could be the Eve to Kane’s Adam. They were one-in-the-same. She presents a confide that women notice, men notice, dogs and cats notice. There may never be another Lyte (respect to Missy), with the way the industry works today. This pure-bred emcee is Hip Hop’s O.G “Femme- Fatale.”

“The grace as I ease across the stage

Bars around the audience, sort of like a cage

They laugh, cause they assume I’m in prison

But in reality, they’re locked in”

I done kept it real from the jump. Of course my bio begins with a Drizzy lyric. I am from Toronto, Tdot, 6ixside - whatever they're calling it today. Yes, it seems like a dude who quotes Drake is ignorant, knowing n…