9 Of The Most Disappointing Hip Hop Albums Of 2019 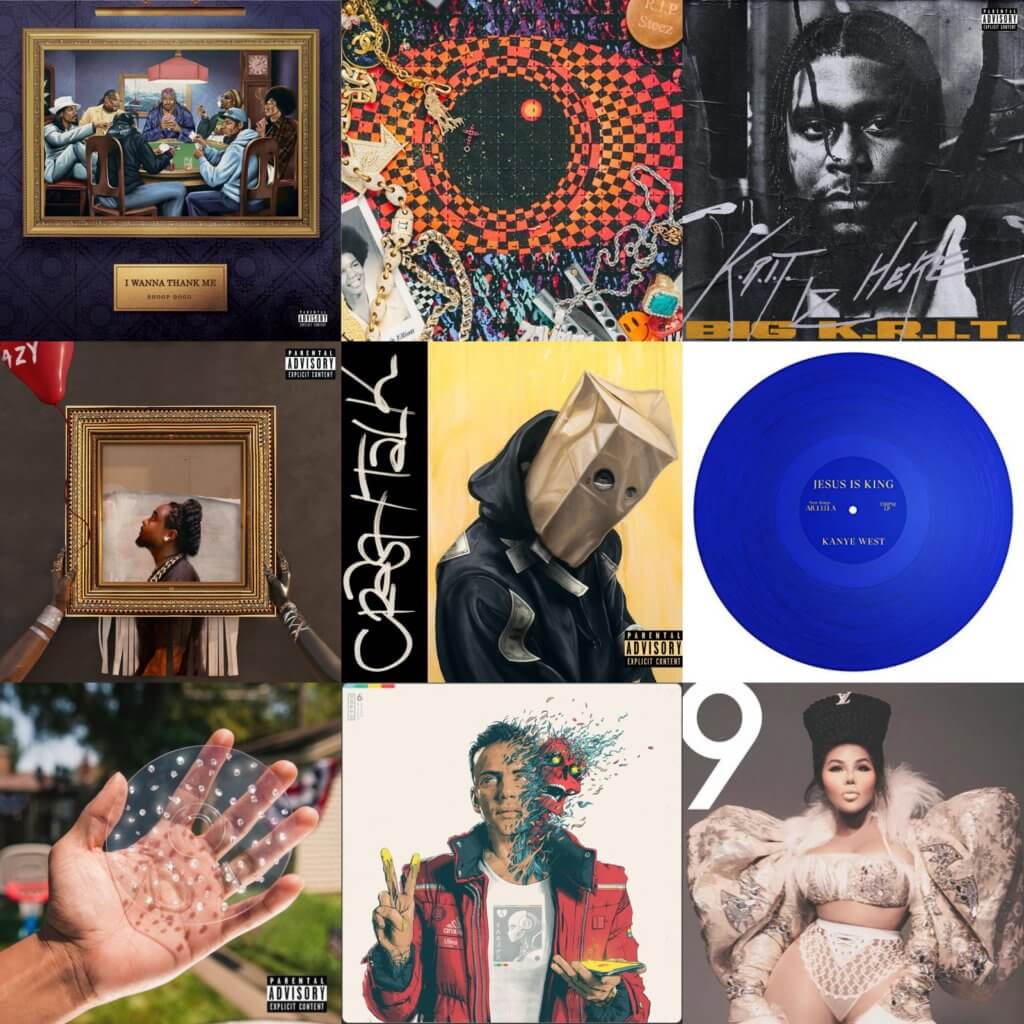 2019 will go down in history as an excellent year for Hip Hop – after a slow start a lot of truly great albums have dropped, a few of them (Sincerely Detroit, Eve, Bandana) will likely be considered classics years in the near and far future. There have been a lot of terrible rap releases too, but because there’s so much quality Hip Hop on offer, HHGA pays little attention to output from the face-tatted mumblers and autotune trappers. So while it would be not that difficult to compile a list with wack albums from the (t)rap mainstream, we just don’t want to spend the energy on negativity. We have reconciled ourselves with the fact there is a shadow genre of rap music out there we feel has little to do with Hip Hop, but for which there’s a market apparently – so hey, to each his own.

This list is necessary, however. All the artists mentioned here have proven in the past they are capable of greatness to some extent. With their output this year they all disappointed, though. Some worse than others, but all the albums listed in this piece were unsatisfying for a variety of reasons. There’s no real ranking here, the albums are loosely ordered from somewhat disappointing to worse.

Please remember there’s no need to get butthurt reading this – this list reflects nothing more than a personal opinion. If there are albums here that you count as personal favorites of the year, more power to you – I’m not saying you are wrong, I’m just saying I have a different opinion. So, how do you feel about the albums mentioned here? Do you think these entries are disappointing too or do you like (some of) them? Why? Share your thoughts!

Snoop Dogg - I Wanna Thank Me 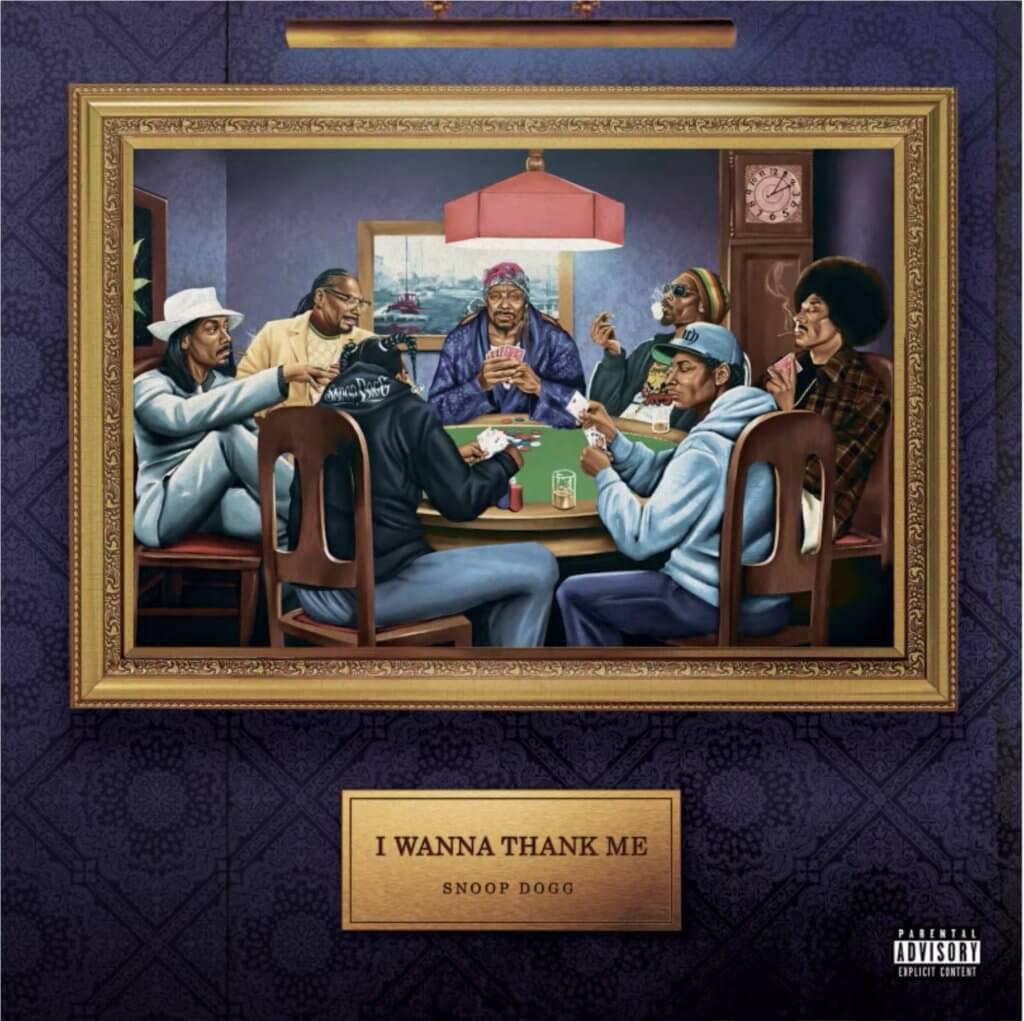 I Wanna Thank Me is Snoop Dogg’s seventeenth album. Of the seventeen no more than one is an undisputable classic – his 1993 debut Doggy Style (one of the best albums of the 1990s) – and only a few of the rest are better than just good: Tha Last Meal (2000) and especially The Blue Carpet Treatment (2006) come to mind. The majority of his discography is mediocre, though. I Wanna Thank Me is a good representation of Snoop’s whole body of work in that regard. It has a couple of dope tracks (we love “I C Your Bullsh*t) surrounded by a whole bunch of filler songs. At 22 tracks it’s far too long for its own good, and it feels too much as a mixed bag of styles: as if Snoop grabbed 22 tracks he had laying around from years of previous recording sessions and just threw them together and called it an album. The great “I C Your Bullsh*t” is followed by the terrible pop-song “Turn Me On” with Chris Brown – and that inconsistency is the story of I Wanna Thank Me. Snoop Dogg is one of Hip Hop’s biggest icons and most loveable personalities, but his overall discography is kind of disappointing and this inconsistent latest offering is no exception. 5.5/10 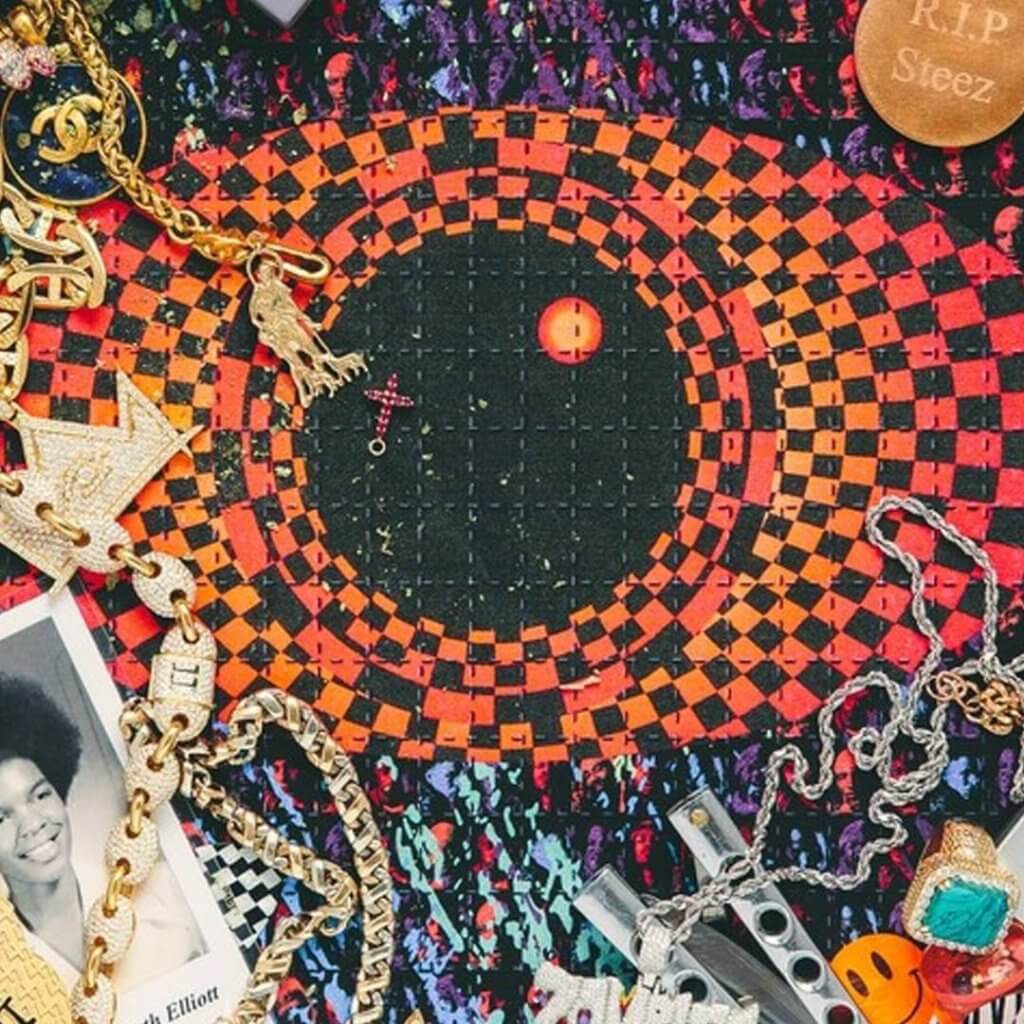 Escape From New York is the debut studio album by the New York supergroup Beast Coast. The group consists of members from Pro Era (including Joey Badass, Kirk Knight, Nyck Caution, CJ Fly, and Powers Pleasant), Flatbush Zombies and The Underachievers. Considering this line-up of talent and the work they have all put out in the past, this project should have been great. It isn’t great, though. It seems like this collaboration brought out the worst from all parties involved – instead of being exciting, this is a slog of an album. Generic, boring, and seemingly aiming at mainstream appeal with pop-rap and trap-oriented tendencies, forgoing the aesthetics that made most of the earlier works of especially The Underachievers and the Pro Era boys so good. Escape From New York has some OK moments and is not terrible but it is an underwhelming project that could and should have been much better. 5.5./10 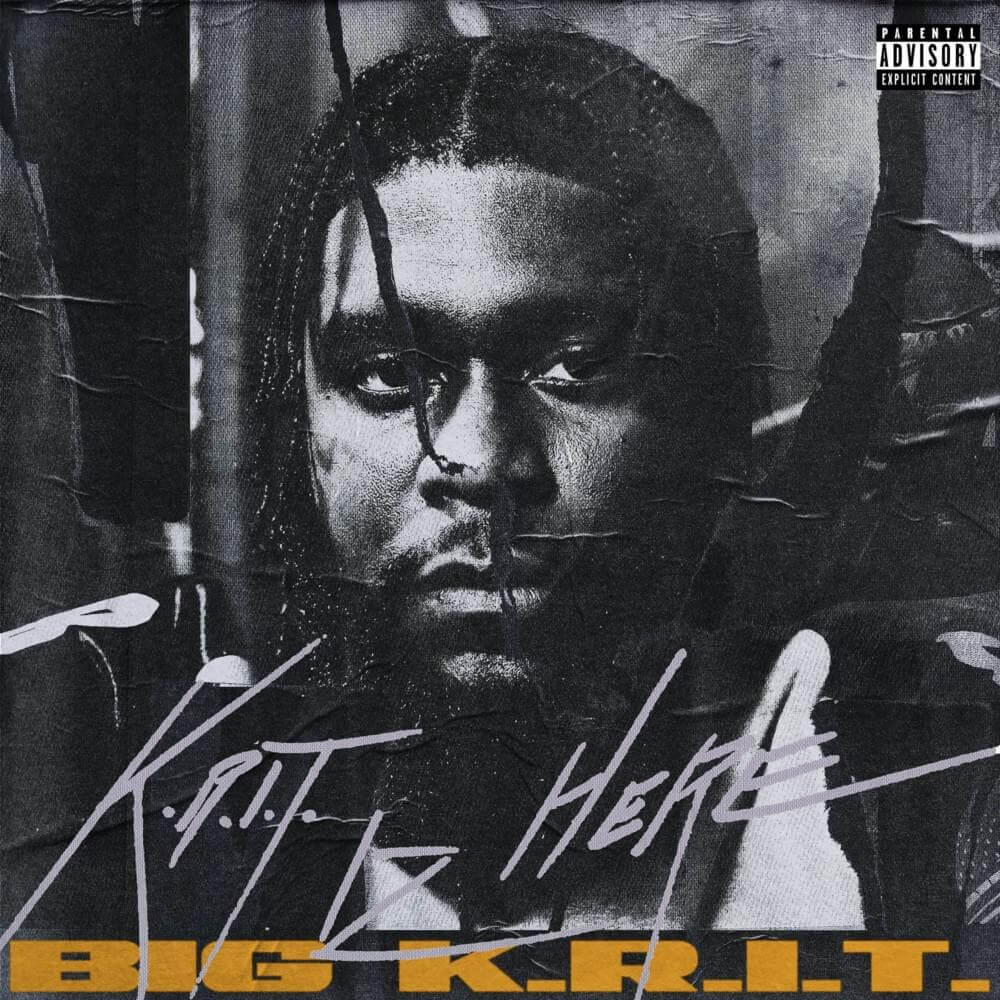 This is a frustrating album, as we all know KRIT is capable of so much more, something he amply proved with past projects. This one feels like an attempt to make a generic mainstream (t)rap album – maybe that was just what KRIT was aiming for. If so, he succeeded – but creatively this is far from his best work, even if there are a couple of decent songs on here. This would have been a fine album if it had been released by one of the face-tat boys, but from KRIT we’ve come to expect a whole lot more. A disappointment. 5/10 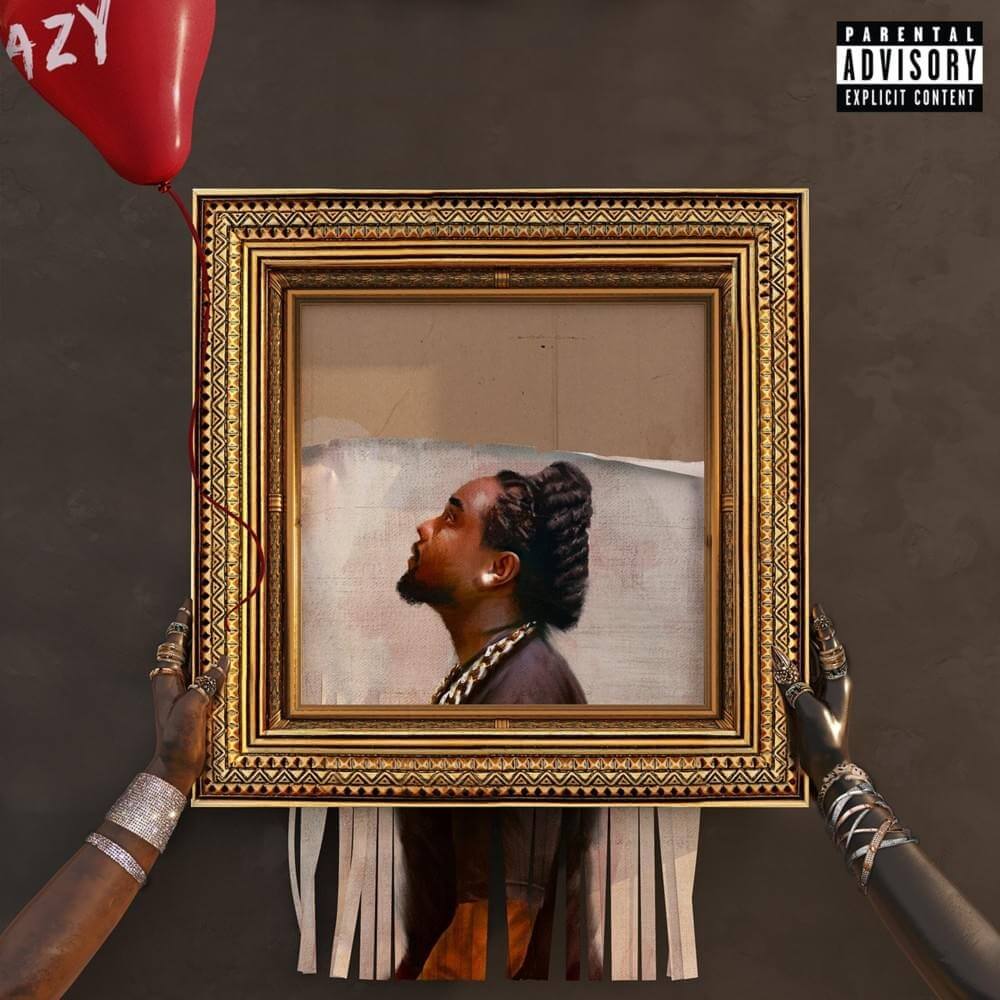 A 15-track album with guest artists on 12 of them. That’s like a compilation album, it certainly does not inspire confidence in the artist whose name is on the cover. Oh well, if the features are all dope it could save the album but all the singing and hooks are too samy and meh. Lackluster, repetitive, boring: there’s nothing really bad about this album, but it also has little going for itself. It’s all very poppy though, so maybe there’s an audience for it anyway. 5/10 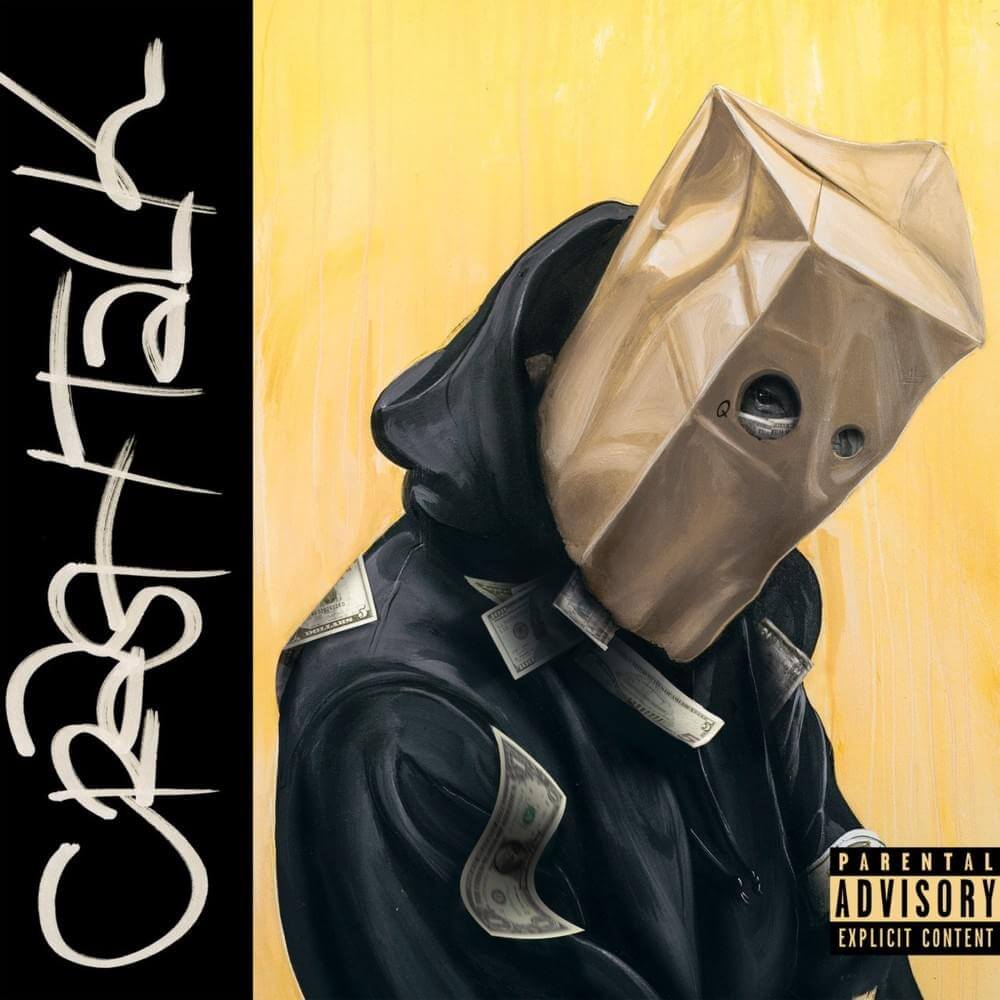 A trap rap cash grab. Too bad, on his previous releases Schoolboy Q proved he had/has more potential than he shows with this wet pancake of an album. What happened, Schoolboy Q? 4.5/10 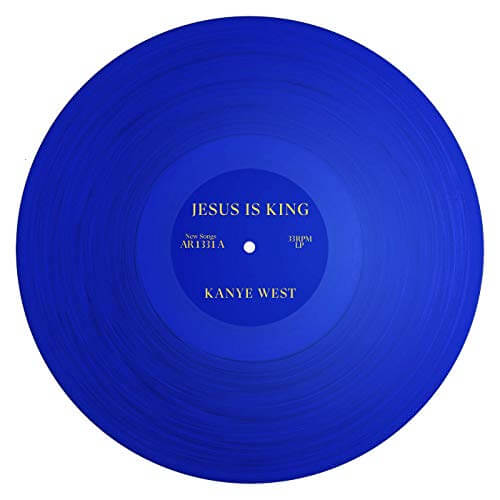 Meh. Kanye West sure knows how to create a hype around an album release, but this little project does in no way live up to that hype. And by the way: 27 minutes of music – that’s not an album/LP, that’s an EP. On so short a project everything has to be perfect, but at least half of Jesus Is King is filler, like a bunch of interludes strung together. What’s left is less than about 10 minutes of semi-worthwhile listening material, if that. Kanye has never been a very good rapper and he is a worse singer. His strength is production, but half of this project sounds half-finished, badly mixed and mastered. Jesus Is King has a few good moments, but far too few. We are not Kanye-haters, we think his first album of this decade – My Beautiful Dark Twisted Fantasy – is one of the best of the 2010s, but this one is his worst project yet and entirely forgettable. 3.5/10

Chance The Rapper - The Big Day 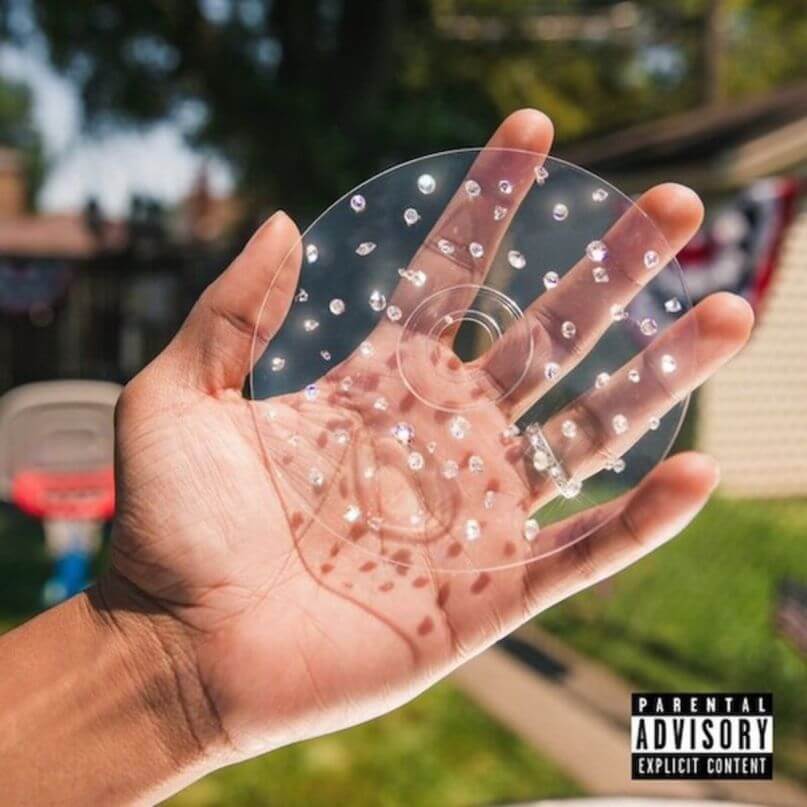 Boring, uninspiring, inconsistent and overlong at 22 tracks and 76 minutes. This official debut album was so highly anticipated after Chance’s much-praised mixtapes, but it falls totally flat. Too many features and useless skits too. The album’s cover art (presumably unintendedly) depicts the album aptly: bland emptiness. Chance stans may disagree, but it is hard to see objective listeners liking this trainwreck of an album. 2.5/10

Logic - Confessions Of A Dangerous Mind 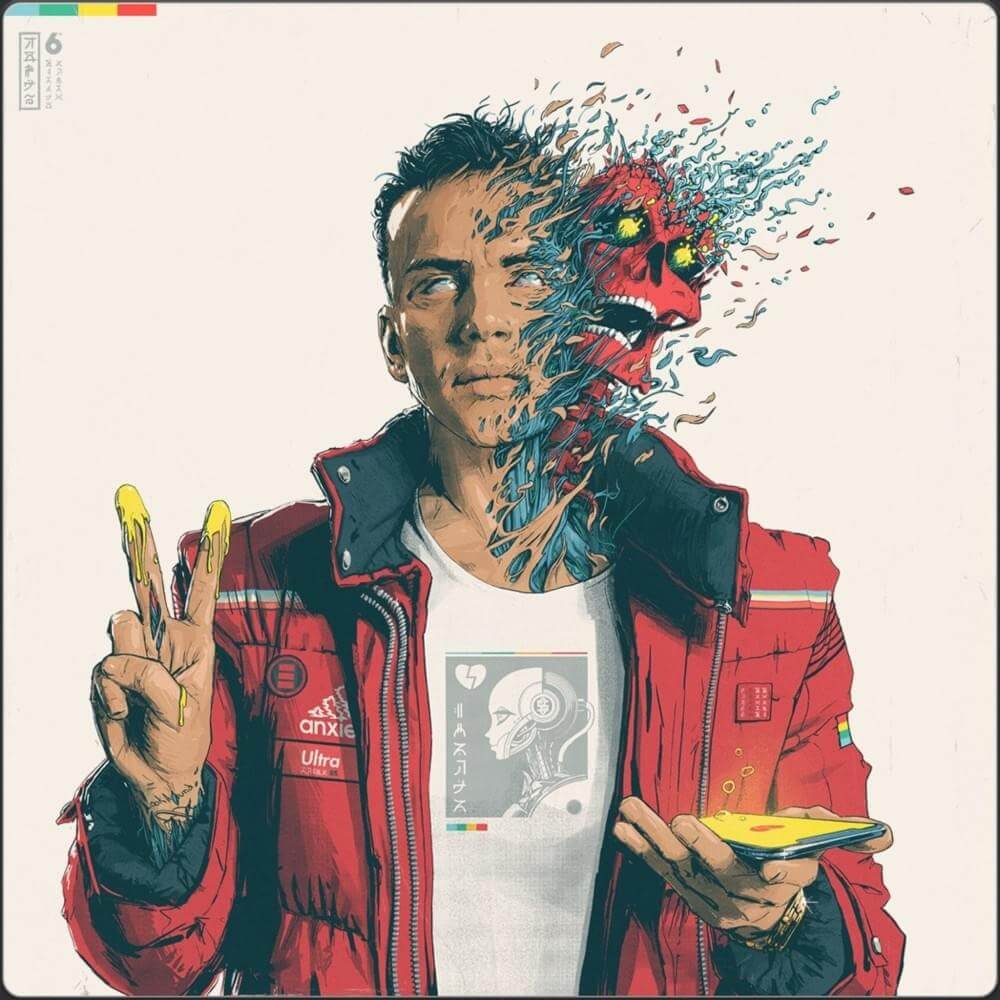 It’s true that Logic’s past output contains some weak projects, but he also showed he is capable of delivering quality work – we loved last year’s fun boom-bap of YSIV. Confessions Of A Dangerous Mind is not good, in fact, it is pretty bad – a failed attempt at creating a smart concept album, which in fact turns out to be a pretentious failure. Supermarket, Logic’s other 2019 project was bad enough, but this album is worse, easily Logic worst album yet. Confessions Of A Dangerous Mind offers 55 minutes of bland, repetitive, mediocre, trappy nothingness. The cover art is nice though, so that’s something at least. 2.5/10 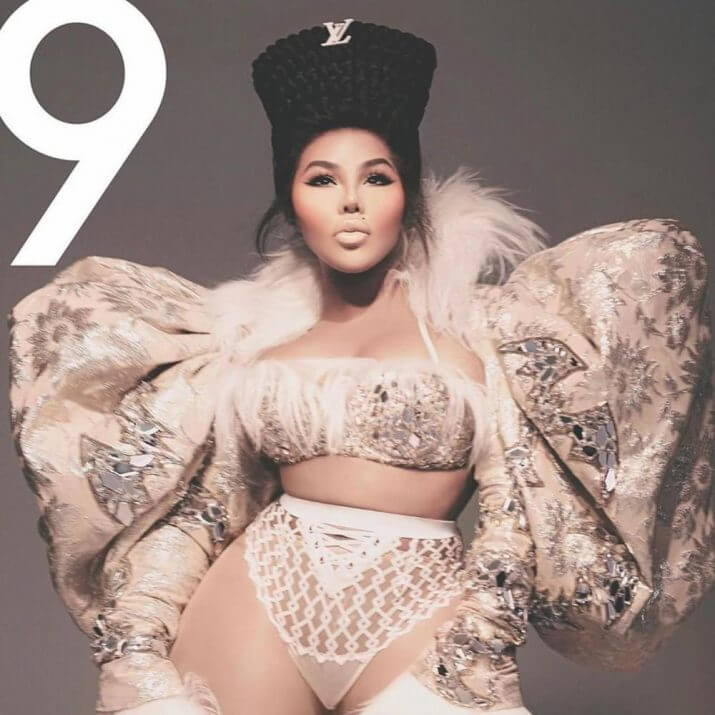 The less said about this disastrous project, the better. Lil’ Kim has become a caricature, literally and figuratively. Whether you like it not or not, Lil’ Kim’s 1996 debut album Hardcore is a classic and was hugely influential, for better or for worse. 9 has nothing going for it, except maybe its length: it’s thankfully short. Other than that: sing-songy autotune trap garbage. Sad to see a legend crashing like this. 2/10