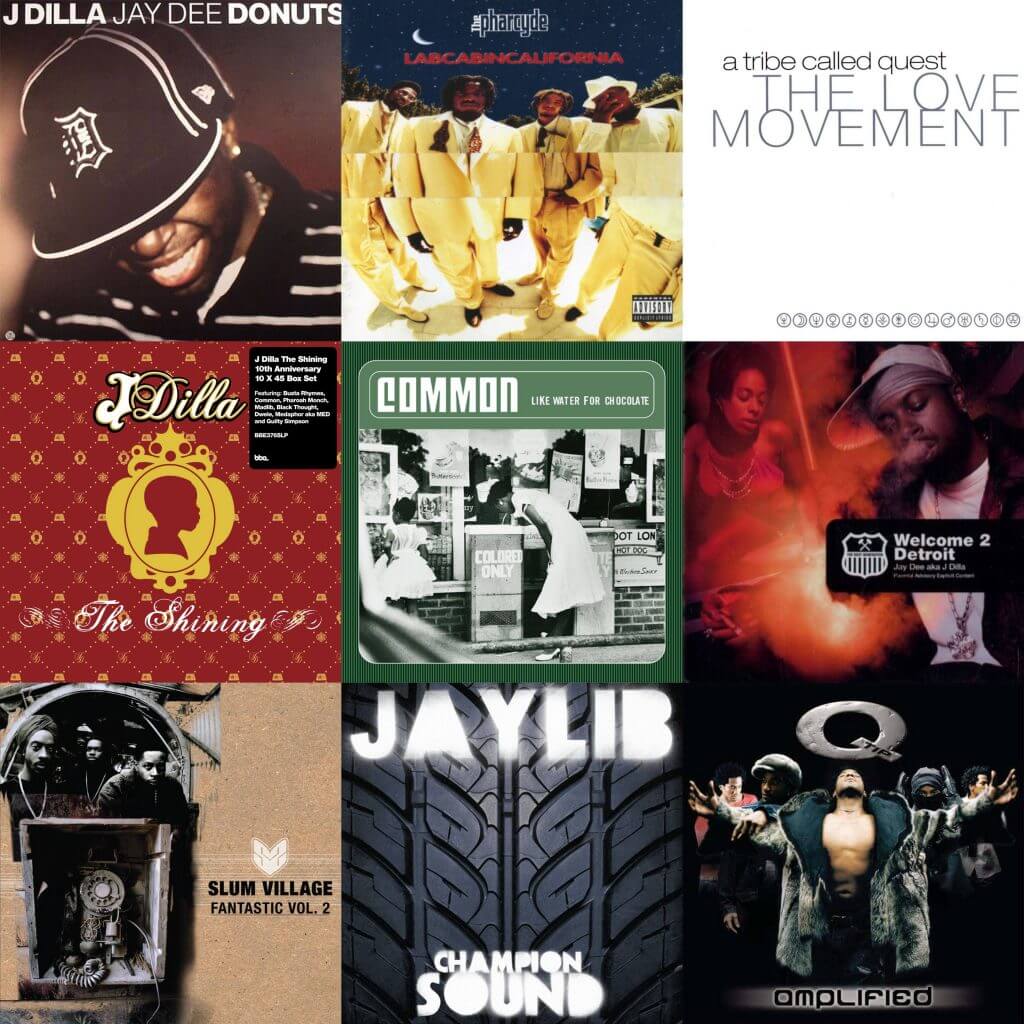 No one could ever deny the legend of James Yancey. Ever. His production prowess is one of the greatest to ever grace our ears and his work over the years is still entrenched in the DNA of Hip Hop music. After his unfortunate passing, the man known as Jay Dee/J-Dilla would become an even bigger legend for multiple reasons. His work as a producer and as an artist have all been top notch and today we wanted to look at a few of the albums that were important to his legacy. These are albums he produced in full, rapped on, or contributed to in a major way. Which albums make the list? Let’s take a look. This instrumental album is quite possibly the greatest instrumental album ever in Hip Hop, bar none. I loved listening to the way Dilla put his sounds together and his sampling is out of this world. The way he chopped the loops and structured the melody of the productions here blows my mind. For me, there is no other album that packs the instrumental punch quite like this. Whether it was the popular “WorkinOnIt”, the overused “Gobstopper”, the smooth “Lightworks”, or any other track here, Dilla doesn’t disappoint at all with each beat. Donuts definitely takes the title of a Hip Hop classic. Dilla wasn’t the sole producer on this album, but his role was extremely pivotal in the creation, so this album has to be mentioned. He contributed almost half of the production to the album, and his sound was vital to the direction. This album features some of my favorite Dilla production truthfully, with the highlight being the iconic “Runnin”, which is honestly my favorite Pharcyde song. The other highlights produced by Dilla are the opening track “Bullshit”, “Somethin That Means Somethin”, and of course, “Drop”. All in all, this was a really good album that showed more dimensions to Pharcyde and more dimensions to Dilla as a producer. The final Tribe album before their hiatus featured Dilla on production the entire way through as a part of the infamous collective The Ummah. The sound is definitely one that Dilla helped shaped, and that is evident throughout the track. While there are maybe 3 or 4 tracks that Dilla doesn’t have a presence on, him being such a vital part of this album is just another addition to his legacy. While The Love Movement isn’t remembered as a classic Tribe record, it is a pivotal moment in the career of Dilla. His contributions to tracks like “Start It Up”, “Find A Way”, and “Steppin’ It Up” are very important to the flow of the album and because of that, this project has to make the list. 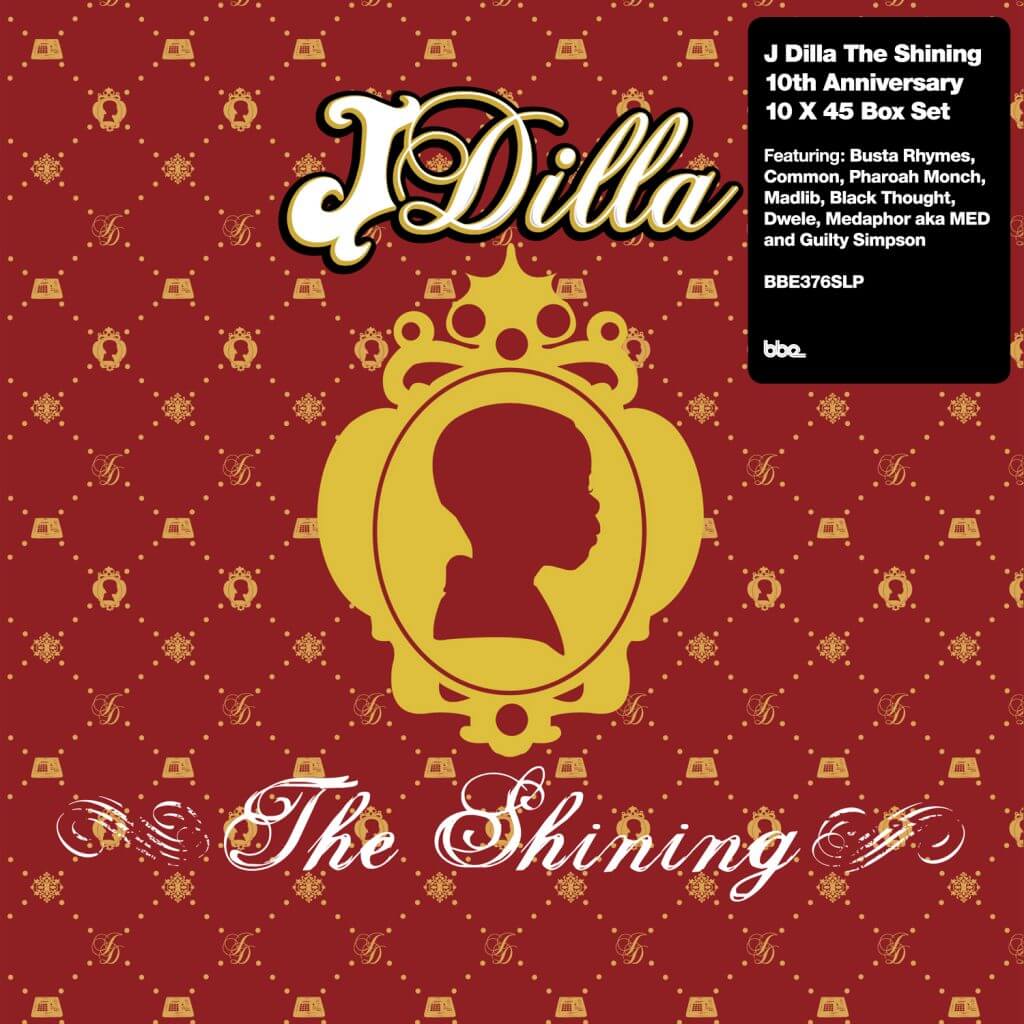 A posthumous record that was mostly done before his passing, The Shining surprised me. I was expecting a slightly uneven album, and instead I was treated to one of the better albums of the year with some top tier MCs and production featured. This was considered his first full-length album since Welcome To Detroit, as Dilla picked the mic back up for this one as well. With features from Busta Rhymes, Common, Madlib, Guilty Simpson, Black Thought, and more, this album delivers for the most part, with tracks like “Love Movin”, “So Far To Go”, and my personal favorite “Baby” helping to complete this album. All in all, this project is a great listen and it definitely keeps the Dilla legacy going as expected. 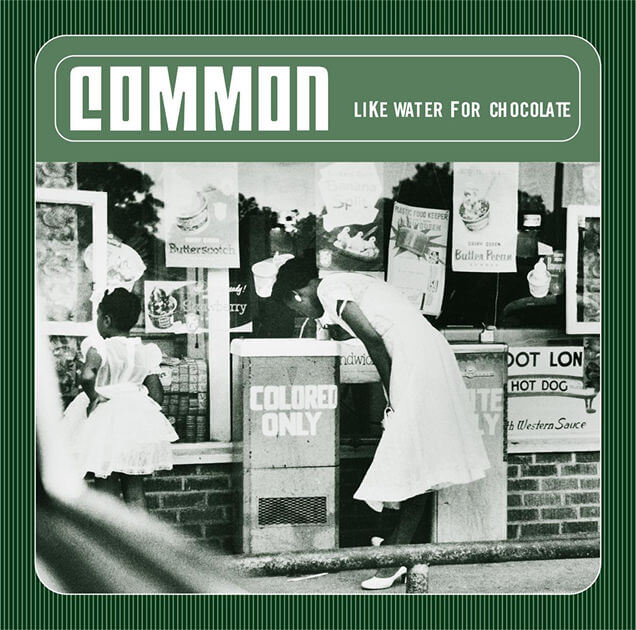 When I look at the discography of Common, there are two heavily Dilla produced projects in his catalog. One of them we recently discussed in Electric Circus, but the other is Like Water For Chocolate. LWFC is a true classic, and my favorite Common album. I was a fan of Common before this project, but this was next level music for him. With Dilla at the helm production wise, Common sounded comfortable as ever, breezing through tracks like “Heat”, “The Questions”, “Funky For You”, and of course, the hit single “The Light”. Common and Dilla was just something special together and this album is the biggest proof of that. 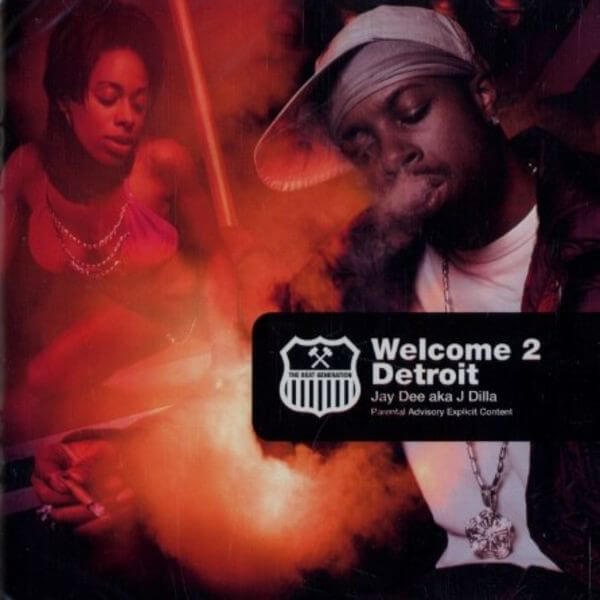 This was an album that I found to be near classic in some ways. Dilla was at the top of his game and surely, the music would flow very well on this project. I always found the cover to be interesting and it caught my eye (mostly due to the woman on the cover), which led me to listen to the album. With some assistance from Kareem Riggins and some gems like “Think Twice”, “The Clapper”, “Shake It Down”, and more, Dilla makes his mark as a MC known and I think this project deserves a little more credit than it gets for sure. I was never a huge Slum Village fan, but I definitely felt as though they had something special with this album. Perhaps their best work, this album would see the group utilize some of the best sounds from Dilla, and the result is beautiful. With some huge guest appearances on the album from Busta Rhymes, D’Angelo, Q-Tip, Common, Pete Rock, and more, as well as songs like “Climax (Girl Shit)”, “Tell Me”, “Hold Tight”, and “Once Upon A Time”, the group managed to deliver high quality music from start to finish with this gem of an album. 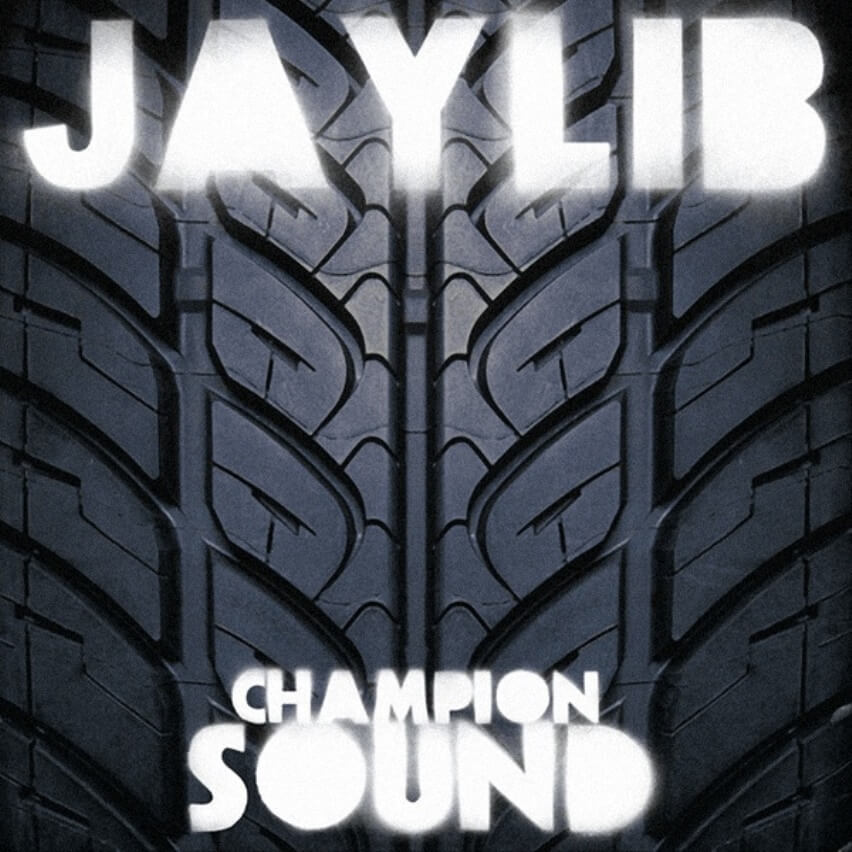 Dilla produces half of this album with Madlib and the result is something special. This album is more playful than anything really, as neither Dilla nor Madlib are extremely gifted lyricists, but they definitely know how to make an album. This project was a lot of fun to listen to and some of the beats from Dilla are truly top notch here, especially on tracks like “Nowadayz”, “The Red”, and “The Heist”. Neither Madlib nor Dilla disappoints on this album and this remains one of my favorites from his catalog without question.

One response to “9 Important Albums Produced By J-Dilla”