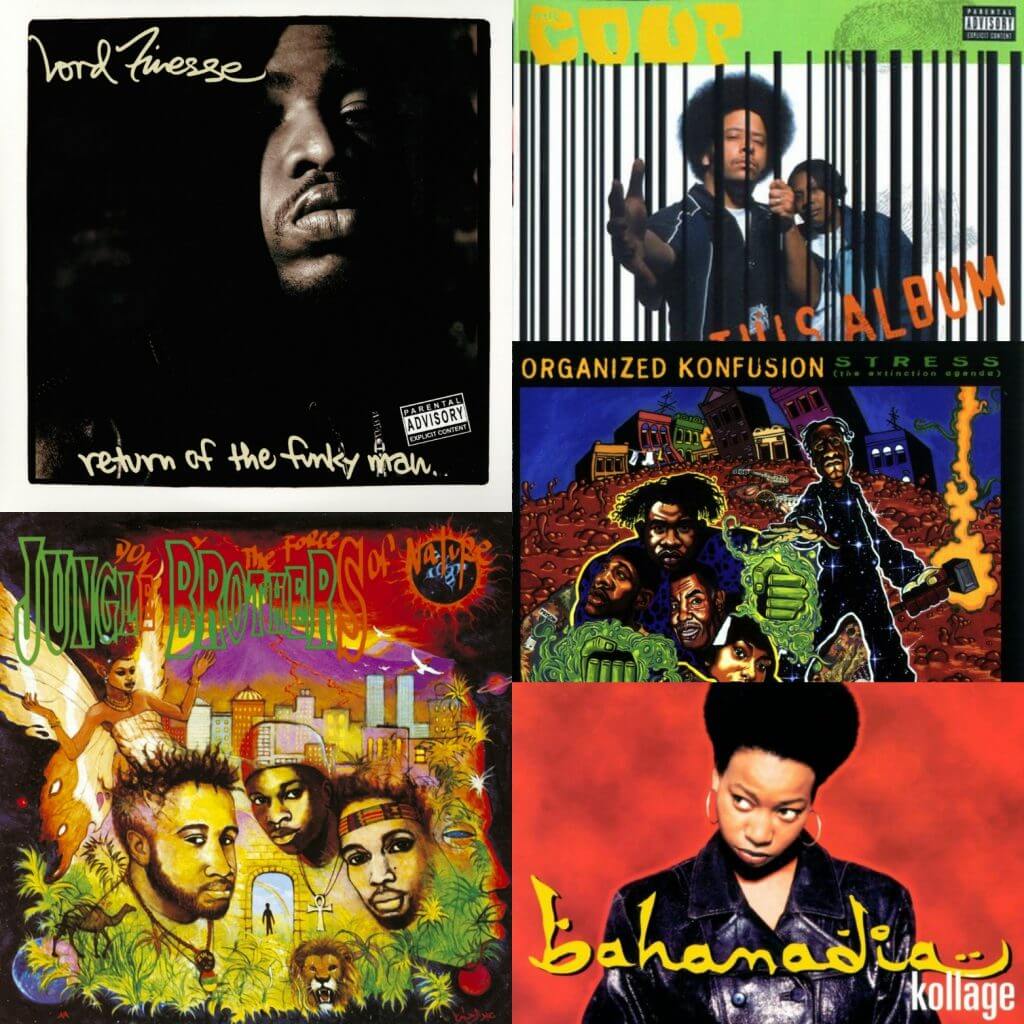 In this sixth part of our 5 Classic Records You Don’t Own, But Should series, we highlight another five Golden Age gems – five albums that got plenty of love and critical acclaim throughout the years, but not the commercial success they deserved.

So what about these five albums? Do you own them all? Philadelphia‘s Bahamadia has to be one of the most underrated emcees in the Hip Hop game. She has a smooth, hypnotizing and soulful style of rapping, and lyrics worth listening to. In an era where Lil Kim-like ‘explicitness’ was the marketable thing for female emcees, Bahamadia’s intelligent strength and female empowerment apparently wasn’t as easy to ‘sell’. That’s a shame because Kollage is an excellent album.

With captivating soundscapes provided by Da Beatminerz, N.O. Joe, Guru and DJ Premier to complement Bahamadia’s lyricism, Kollage turned out to be an awesome album that has definitely stood the test of time. Lord Finesse was an excellent punchline emcee before his main activity became producing for other artists. Return Of The Funky Man is all around great, with Finesse creatively and humorously bragging and boasting over the length of the album.

“Fat for the 90’s”, “Praise The Lord”, “Return Of The Funky Man”, “Yes You May”, “That’s How Smooth I Am” – dope cuts aplenty here and a great continuation of the standard Lord Finesse set for himself with his equally banging debut Funky Technician (1990). 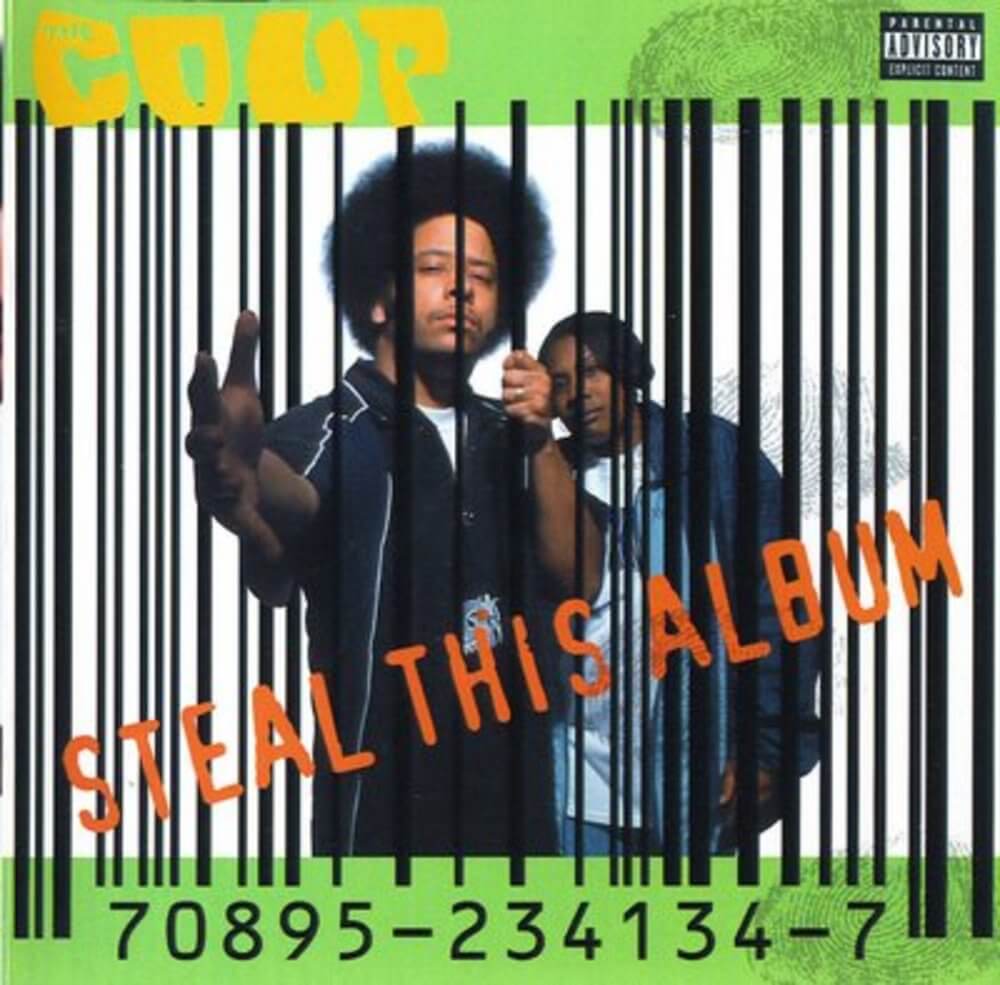 The Coup has to be one of the most underrated groups in Hip Hop. As conscious and clever as Public Enemy, The Coup never really got the wider recognition they deserved.

Steal This album is The Coup’s third consecutive near-flawless effort, filled with intelligent, thought-provoking lyrics and funky-ass beats. “Me And Jesus The Pimp…”, “Busterismology”, “Cars & Shoes”, “Repo Man Sings For You”, “The Shipment”, “Fixation”, “Piss On Your Grave” – no shortage of great tracks on this album. This is Hip Hop with substance, don’t sleep on The Coup. Organized Konfusion were responsible for three excellent albums in the 90s, and this is one is the best of the three. Prince Po and Pharoahe Monch show some unparalleled lyricism on this dark, dense, complicated and intellectual album, with especially Pharoahe’s blistering mic technique and lyrical prowess taking centre stage – just listen to his verses on “Thirteen”, “Bring It On” and the conceptually brilliant “Stray Bullet” to get a taste.

Stress: The Extinction Agenda was released to widespread critical acclaim, but it didn’t sell very well. Never too late though to pick up this unsung nineties classic, if you have missed out on it somehow. The Jungle Brothers never received the same recognition their fellow Native Tongues crews De La Soul and A Tribe Called Quest did, nor they did achieve the same commercial success – but their first two albums are surefire classics. Their 1988 debut Straight Out Of The Jungle is a diamond in the rough, this one is more than a worthy follow-up.

Standouts include the laidback “Sunshine”, the classic Native Tongue posse cut “Doin’ Our Own Dang” the club tracks “What U Waitin’ 4” and “U Make Me Sweat,” the empowering “Acknowledge Your Own History” “the beautiful dedication “Black Woman”, and tracks like “Feelin’ Alright”, “Done by the Forces of Nature” and “Beeds On A String”.

Conscious, positive and funky – Done By the Forces Of Nature deserves to be mentioned in the same conversation as De La’s 3 feet High And Rising and Tribe’s People’s Instinctive Travels…, and is a definite must have for any and all Hip Hop fans.