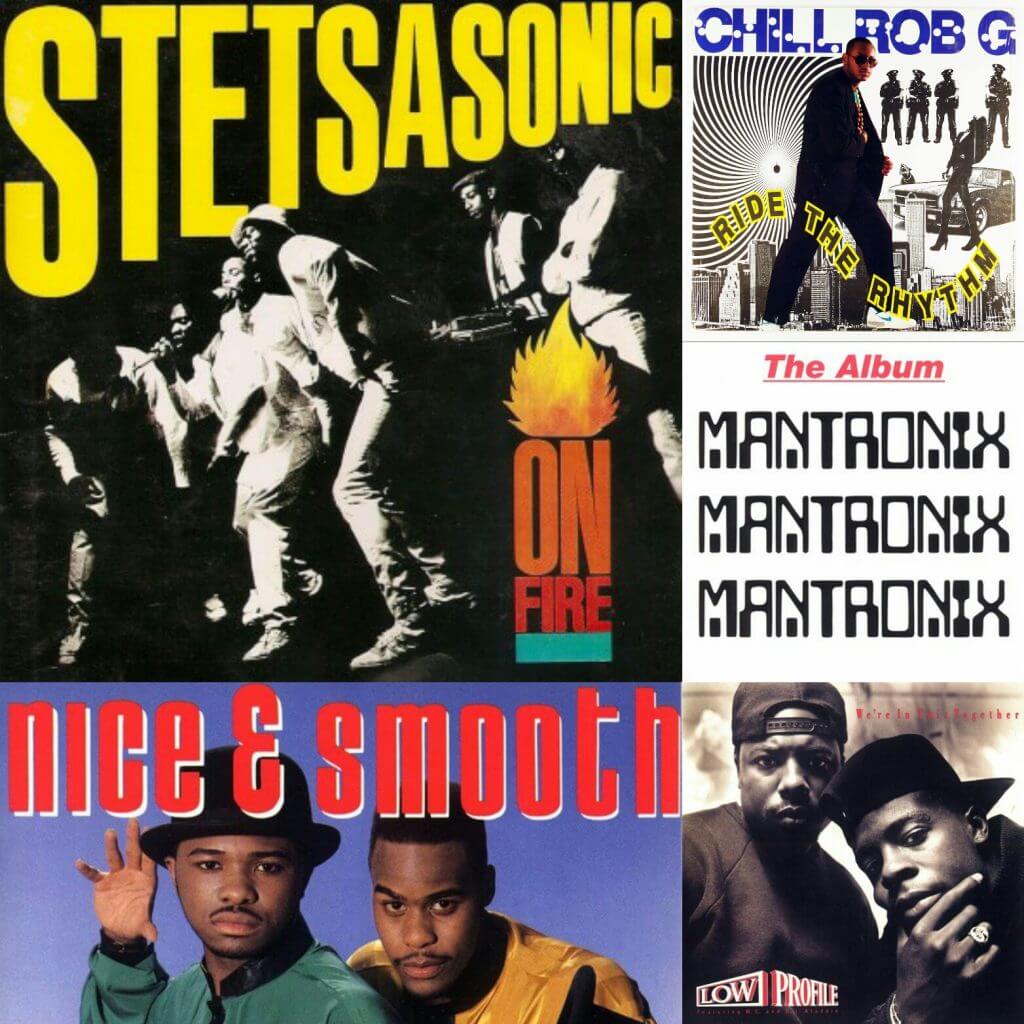 Recently we did an article about five underappreciated early 1990s albums that should have a place in any real Hip Hop heads collection. In this third part of our 5 Classic Albums You Don’t Own, But Should series we focus on the eighties, with five excellent albums that received enough acclaim, but which are incorrectly rarely mentioned when 1980s classics are discussed.

Most classic Hip Hop fans will own the early albums by Run DMC, Public Enemy, BDP, Big Daddy Kane, LL Cool J, Eric B & Rakim, NWA, Ice T and the other big names of that era. But what about these five? Do you own them all? 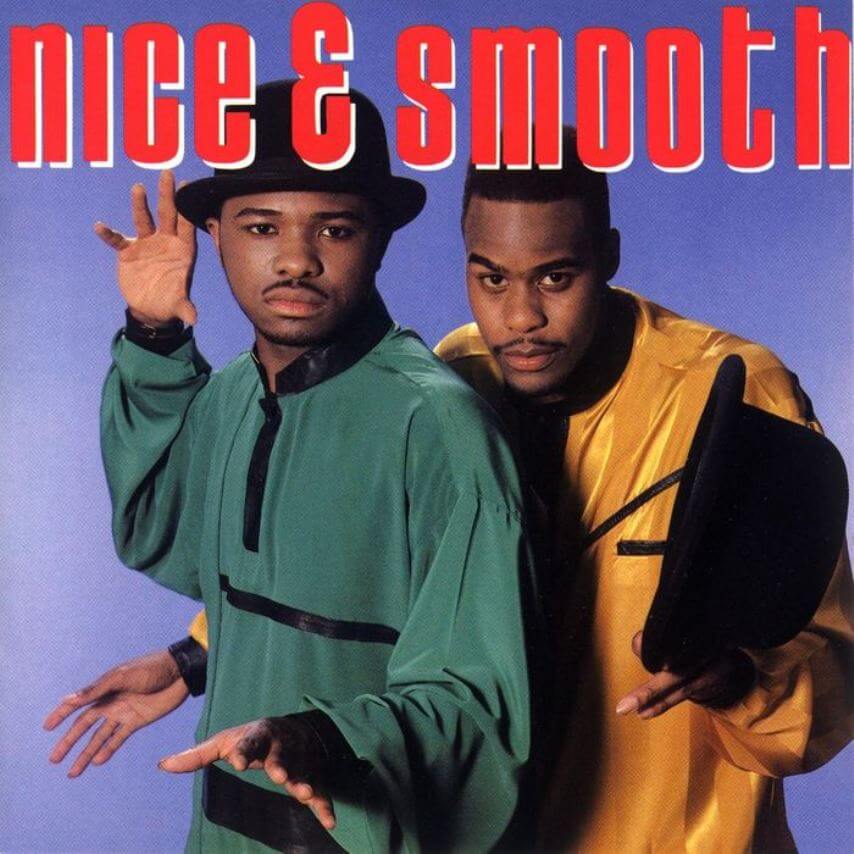 A forgotten gem from a time when it was still OK to make humorous, clean and catchy Hip Hop. One of Hip Hop most respected duo’s, this is their signature album and their best work – a certified Boogie Down Bronx classic. 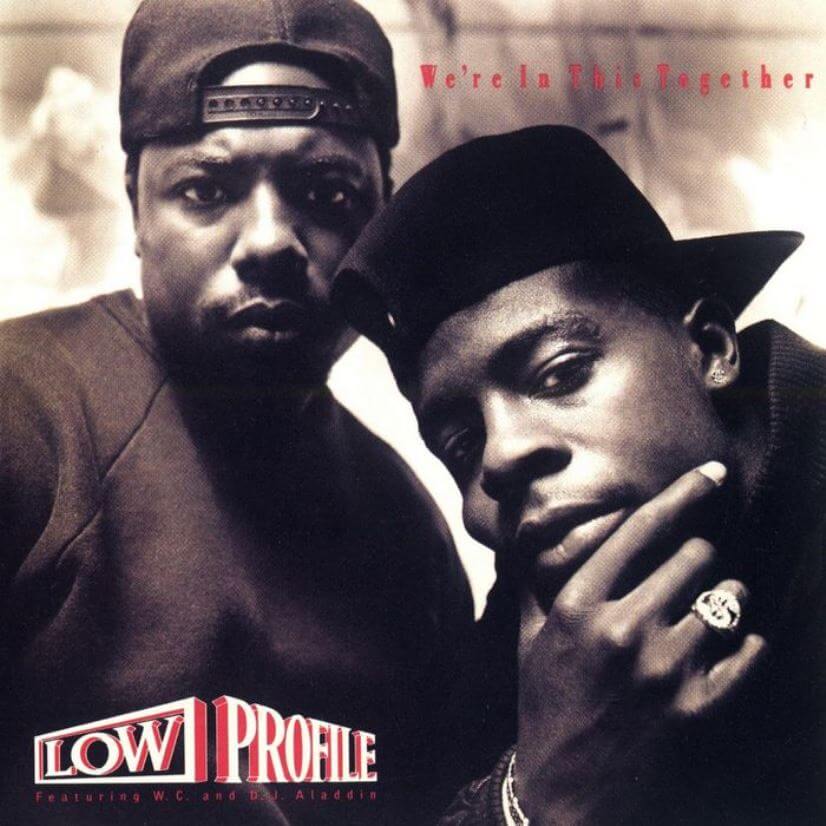 Low Profile was a collaboration between 1989 DMC world champion DJ Aladdin and rapper WC before he formed WC & The MAAD Circle. This is a real Hip Hop album; with a WC just having fun and kicking flavor on the mic (before he started gangster posing) and an excellent DJ with dope turntable techniques. Consistent throughout, this is a slept on West Coast classic. 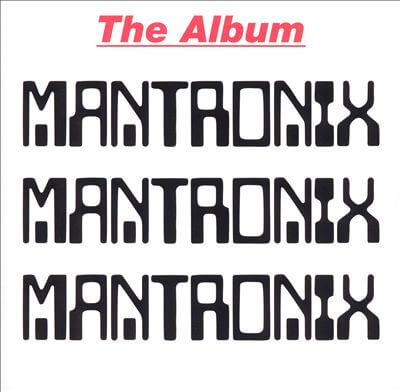 Producer Kurtis Mantronik did some groundbreaking work in the 1980’s, producing for the likes of Just Ice and T la Rock. He also dropped a few dope and innovative ‘electronic’ Hip Hop albums as a duo with MC Tee, with this 1985 debut album being their absolute best.

“Bassline”, “Ladies”, “Fresh Is The Word”, “Needle To The Groove” and “Hard Core Hip Hop” are all classic joints and this album is a must-have for any true Hip Hop fan. 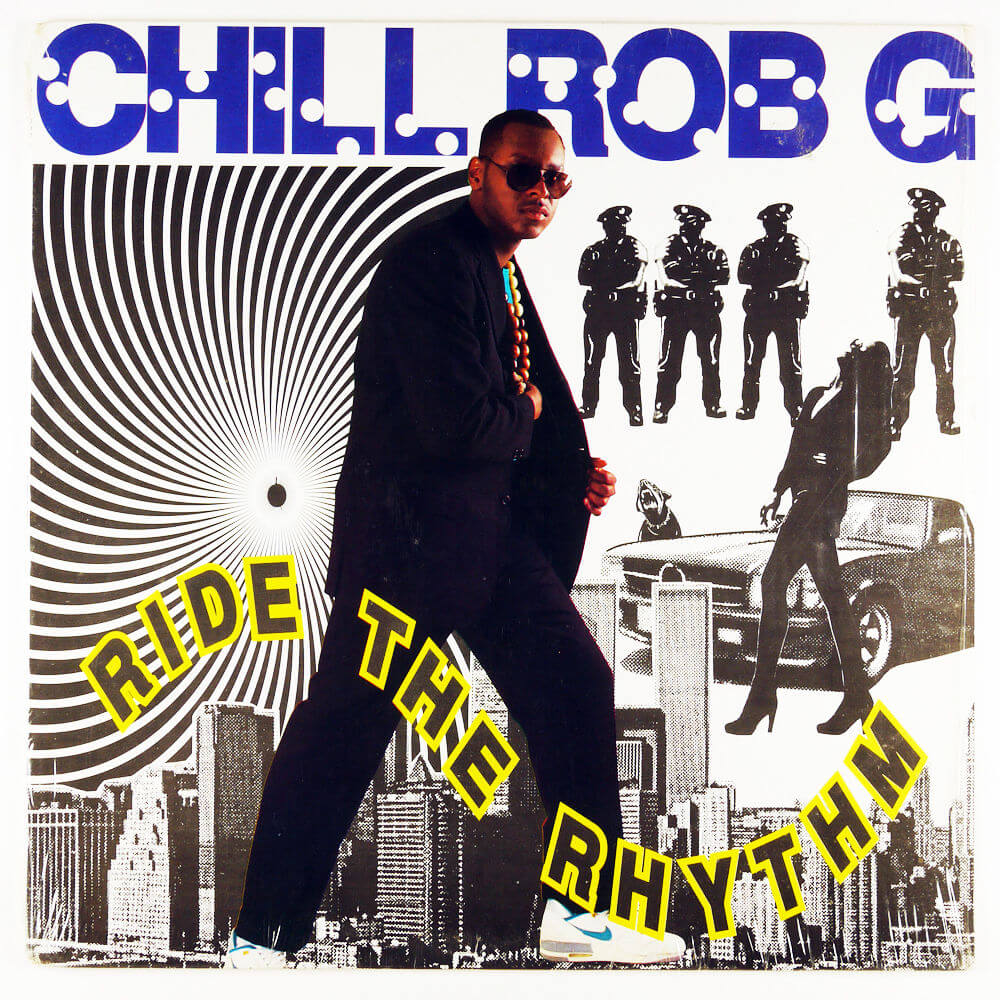 Listen to Chill Rob G if you want to learn about multi-syllable rhymes and complex rhyme schemes. Great voice, flow & delivery. This guy was a true lyrical master and this album is another forgotten eighties classic. Ride The Rhythm was almost exclusively produced by legendary producer The 45 King, and some of the production credit is shared with Prince Paul and Maseo of De La Soul.

Hip Hop trivia: did you know this album contains the infamous “Power” track, originally recorded first by Chill Rob G before European pop-rap group Snap ran away with the glory? Stetsasonic – often dubbed ‘the first Hip Hop band’ – came out with a bang with this album in 1986. Fine work from a very young Prince Paul on the boards and great synergy between Stet’s emcees Daddy-O, Frukwan, Delight & Wise – On Fire is an essential 80’s Hip Hop album and after Run DMC’s Raising Hell and Beastie Boys’ Licensed To Ill the best Hip Hop album of 1986.

It usually does not happen, but Stetsasonic deserves to be mentioned with groups like Public Enemy, Ultramagnetic MCs, Boogie Down Productions and Run DMC as one of the vanguards crews responsible for ushering in Hip Hop’s Golden Age.