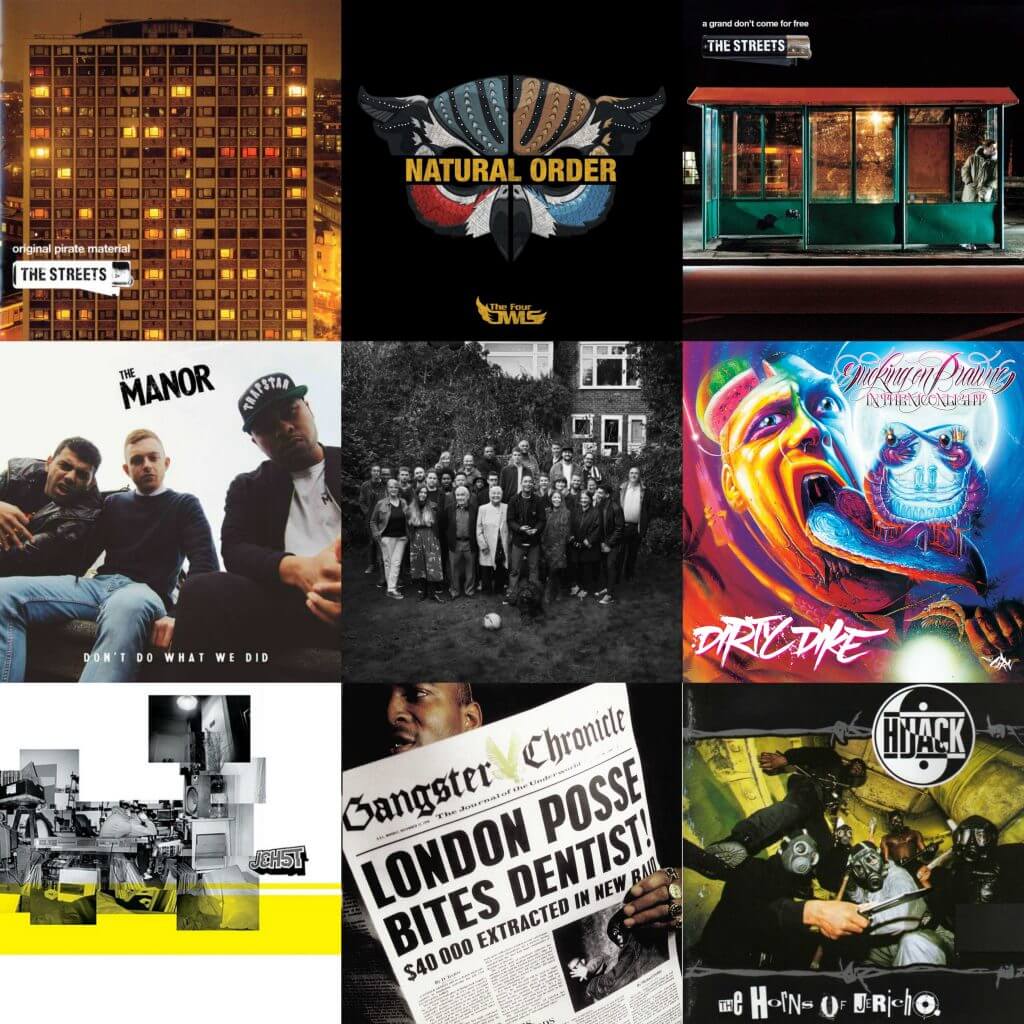 With pockets of talent spurting from country fields, cities and places you thought were imagined by J.K.Rowling, the UK rap roster strengthens with every can of Stella tossed into a Tesco carpark. From the early 90s to just a few months ago, these are ten rap albums from the UK that you need to know about. 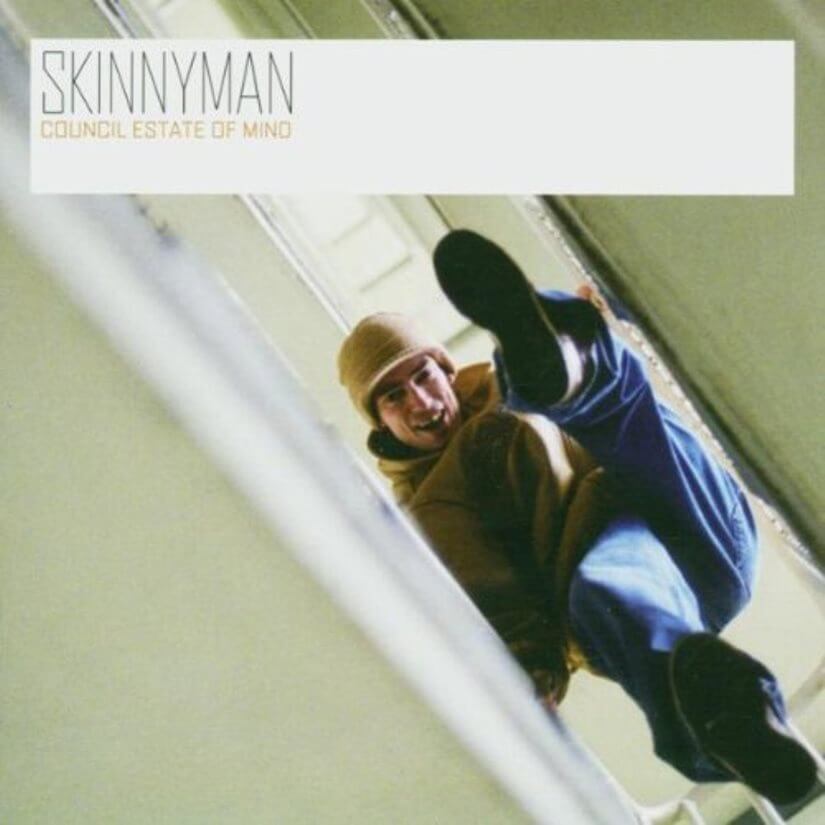 An early autobiographical landmark in the genre, Skinnyman recounts life from the cig-stenched stairwell of his council flat. “Cause in my life, ain’t nothin’ nice”, Skinny leans out over London, keeping watch of the screw-faces as he mazes through the days, one introspection at a time. Council Estate of Mind lyrically frames the stark greyness of urban British life with a musical depiction that rappers flip back to as a blueprint to this day. 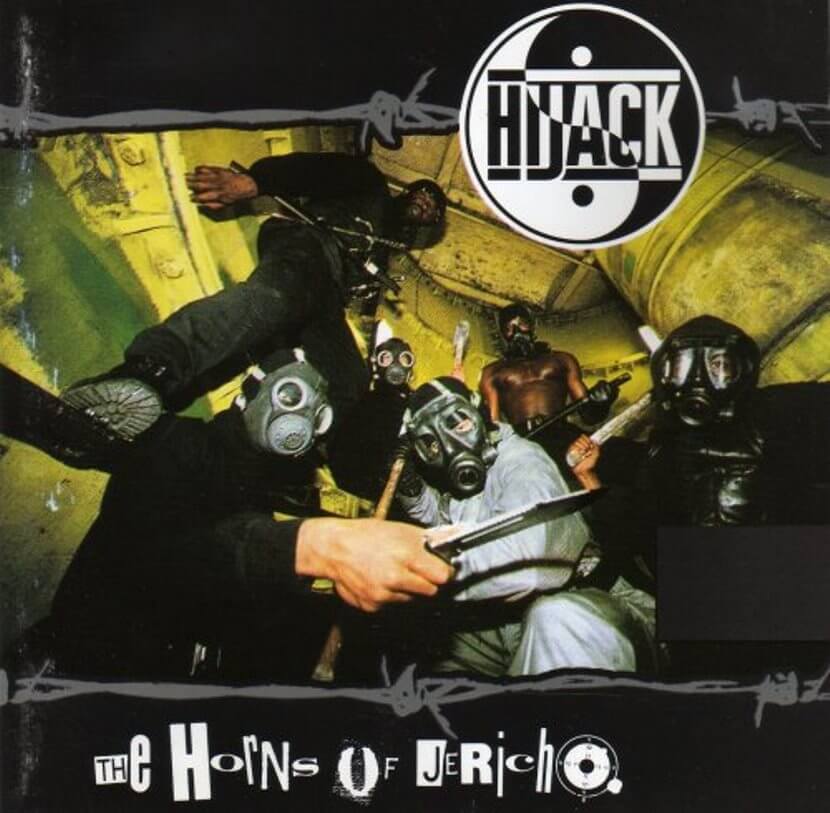 Behind gas masks, police batons and hunting knives, the Hijack crew poise menacingly on the cover of their 1991 debut. Whilst unreleased to US markets – despite Ice T’s guiding – Horns of Jericho circulated heavily around Europe. The Public Enemy-esque sounds boasted rowdy, funkbreathing samples, familiar yet brazen drums and a demanding vocal authority. Horns Of Jericho serves as a textbook example to the adaptations UK rappers undertook to satisfy labels, whilst hammering in their own flavour in this primal yet significant release. 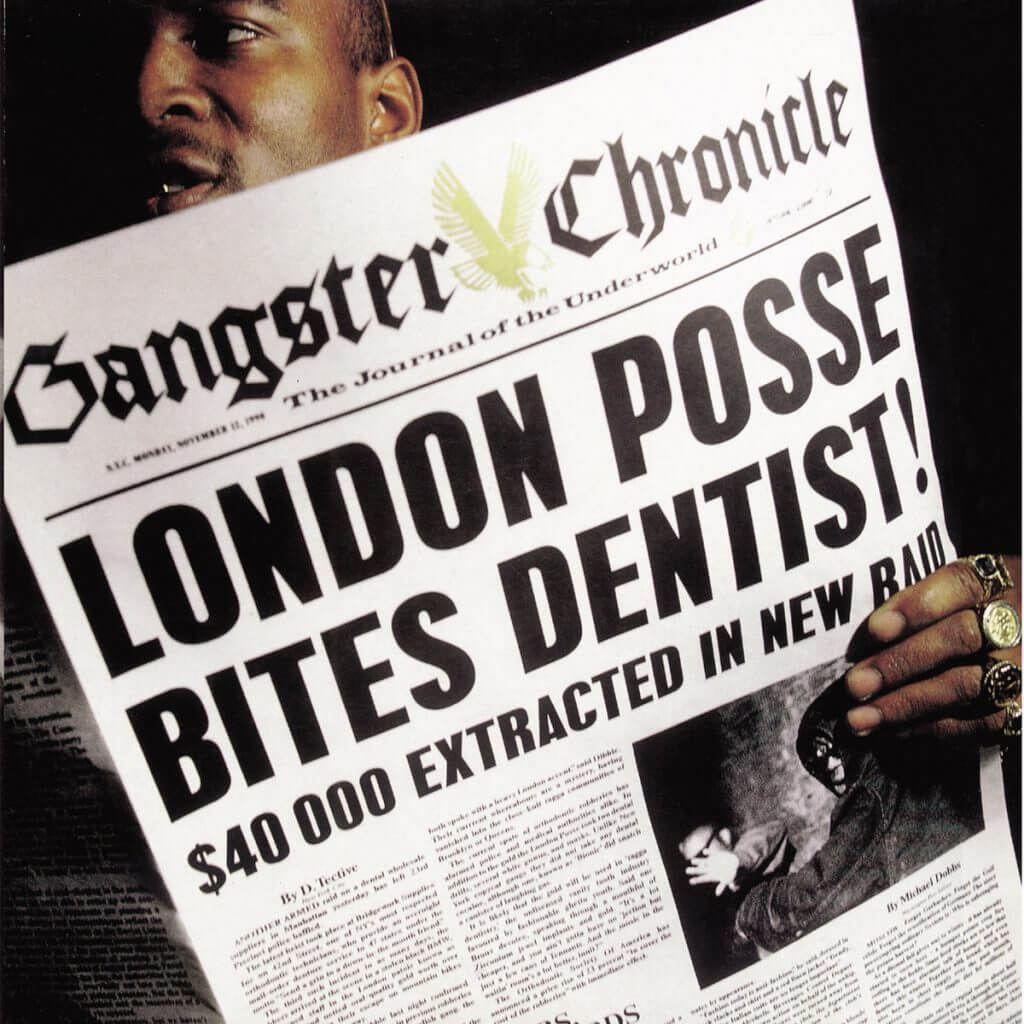 Tumbling through the cobblestone streets – at a time no person has business being out at – in the fresh 20th Century England capital came the boisterous London Posse. The group were named by New Yorkers, where they watched the production of the video for BDP’s iconic The Bridge is Over. And back home in the studio, the sneers and jaunts and tints of Cockney shine riddled through one of UK raps earliest cohesive efforts. 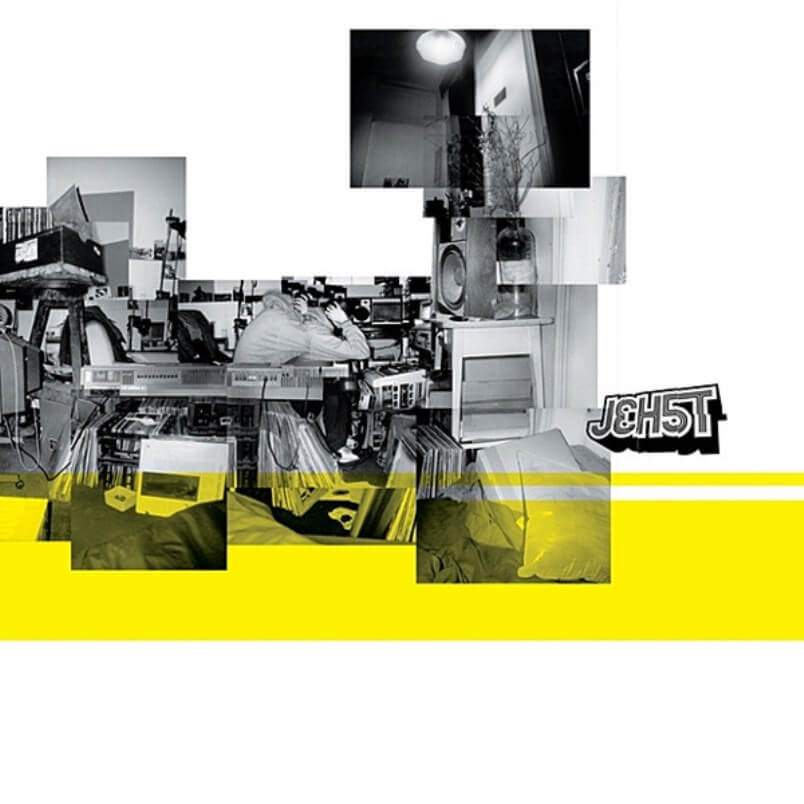 Jehst has long been regarded as one of the UKs most gifted rap wizards. Arguably featuring Jehst’s finest work, Return of the Drifter is an unmissable museum of lyric-sheet prowess. He juggles between the literary realms of metaphors and similes in a blunt yet personable UK Hip Hop package. Start following the smashed bottles of moonshine and lingering chimes of freestyles if you ever hope to catch the ’herbalist curb-surfer riding pavement waves’. 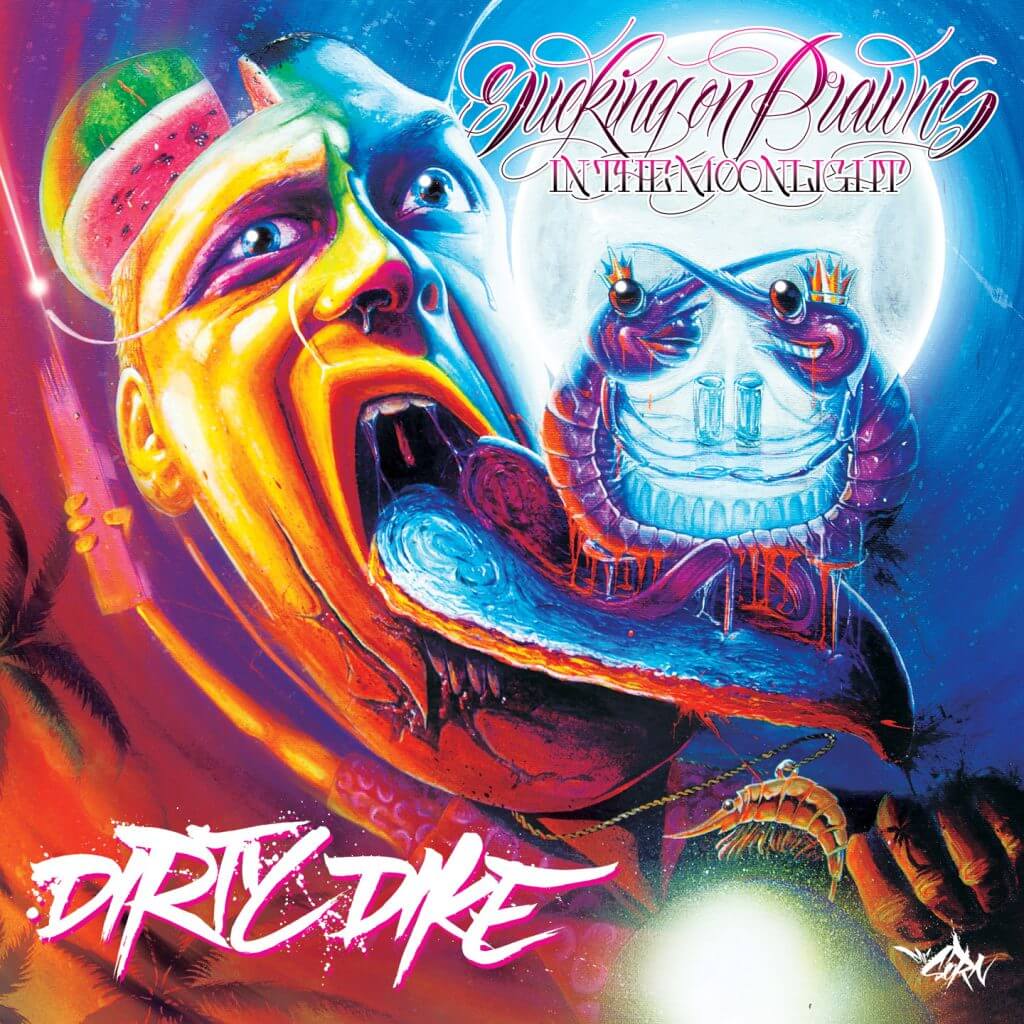 At his most sombre and enigmatic, Dike’s shadowy observations shed light on what most would grimace and turn away from. He sports the rhyme book of a deranged genius, and a character in which you can fully entrust to inspire you to walk out of work halfway through a shift to go and get wasted with your mates. This country needs you Dike, you filthy, gorgeous twat. 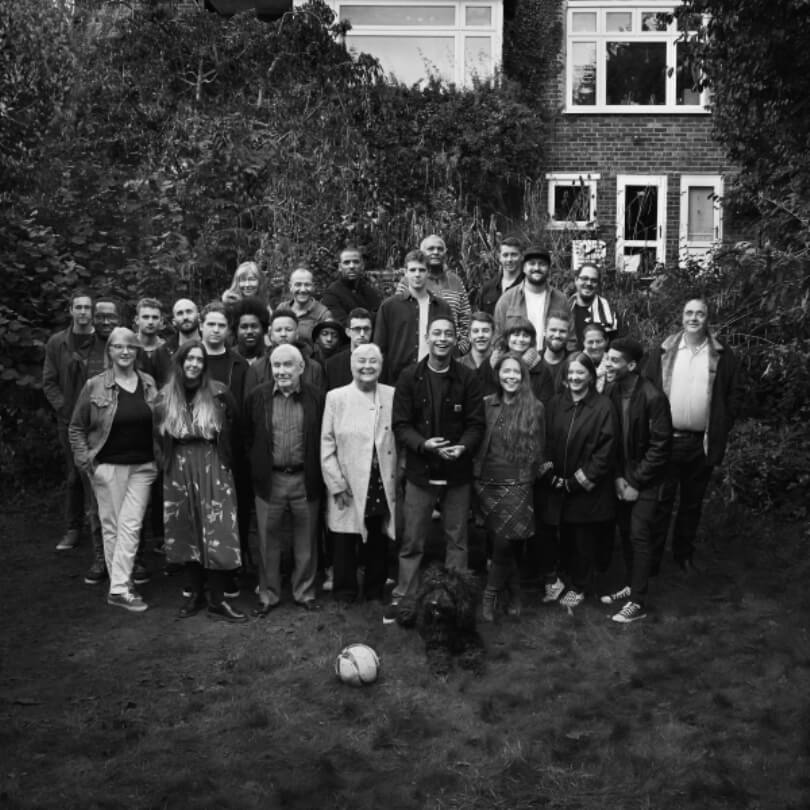 Loyle Carner has the most exciting future of any UK rapper right now. He’s cracked the mainstream with poignant storytelling and being himself. Beyond the gloomier elements of his music, the guy radiates a smiling love for his art. Yesterday’s Gone is a reminder of the floral
patterns worn by forgotten elders and the warmth of a home-cooked meal. Fluent, evocative jazzy beats tinker with the verbal parley taking place around them as Carner uproots all burrowed despair with soft, naturally harnessed intonations. He highlights the wholesome
pleasures in the relationships many overlook, with traditional Hip Hop production that makes for a nostalgically bright debut. 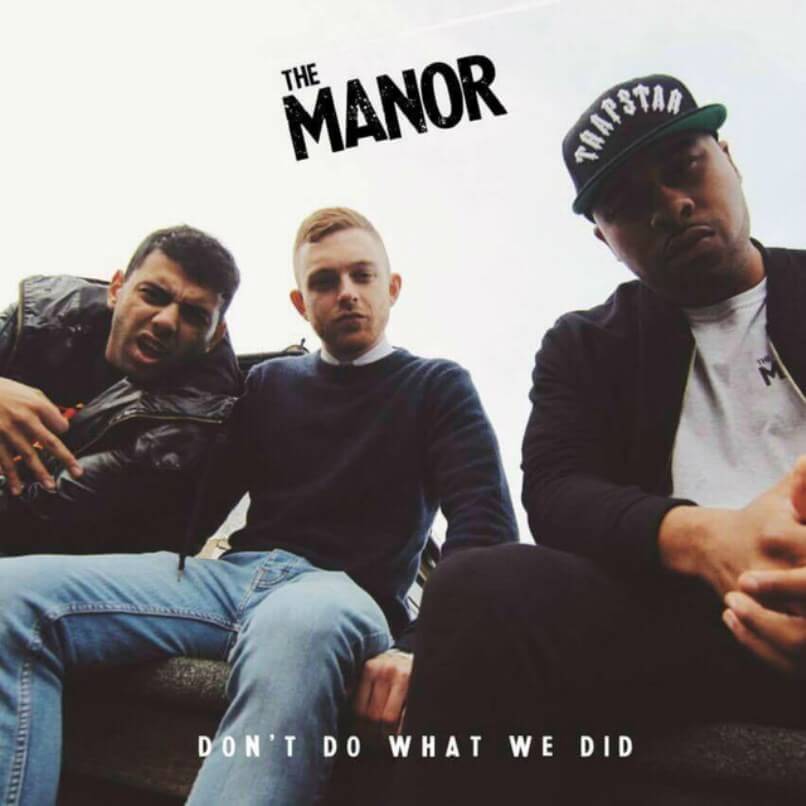 “We’re the sound of your local bus stop” cheers Danny Graft on The Manor’s first official album, accredited closer to Garage rap than traditional Hip Hop. But if you want to know England, you
won’t find better insight in a funnier, raucous and more touchingly accurate fashion. Graft, Johnny Dutch and Scotty Stacks have rallied London to embrace every weekend like it’s their last. The unity that echoes throughout their music will soon ripple across the entire nation, just wait. 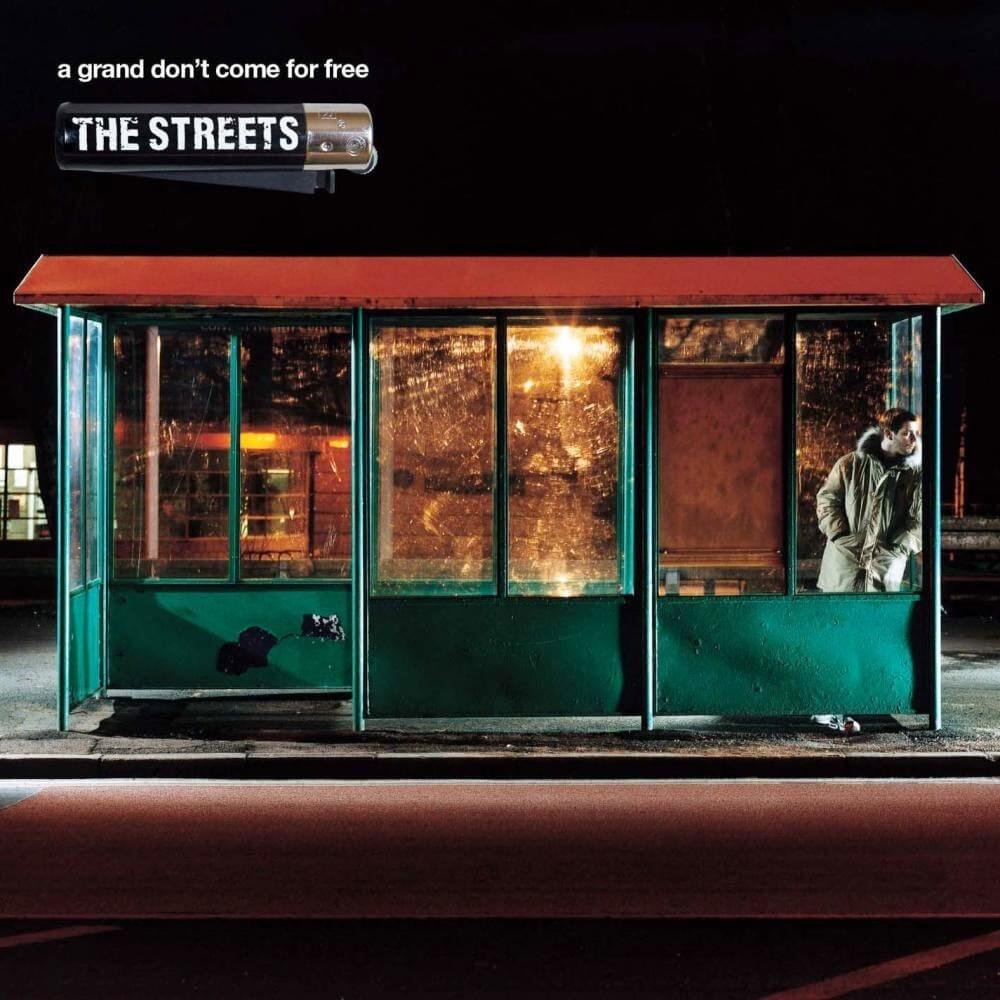 The Streets’ second instalment sees Mike Skinner adopting song-writing techniques for country singers he’d studied during its making. And the product? A legendary rap opera of daily complications, tainted reflection, frenzied conjecture and emotion masked through a narrative
where it’s frequently difficult not to place yourself. 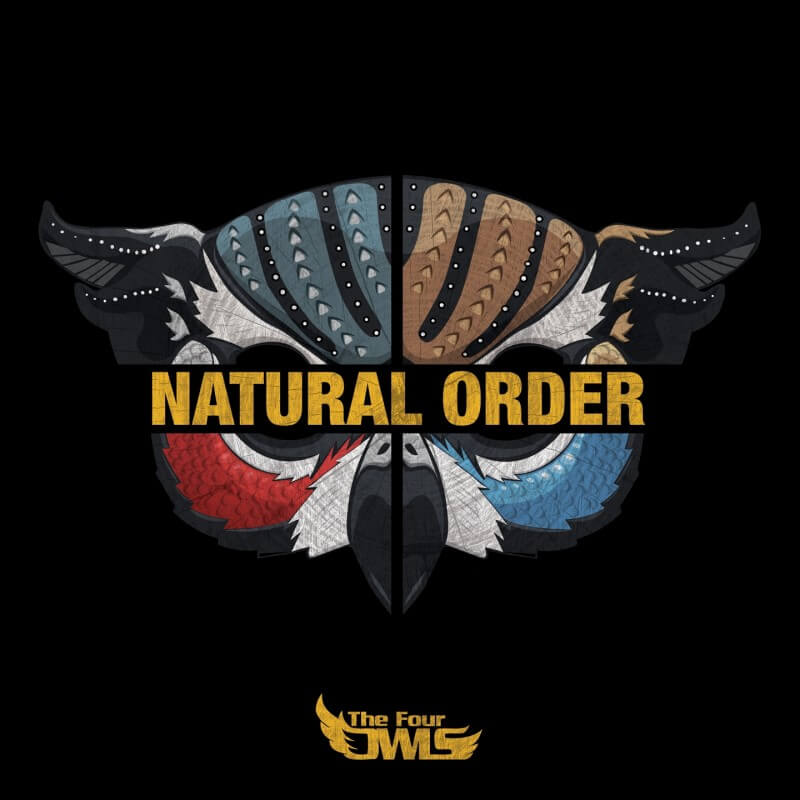 Verb T, BVA, Leaf Dog and High Focus head honcho Fliptrix amalgamate into the airborne steam-rollers known as The Four Owls. As if to exhibit the progress UK rap has painstakingly achieved, Leaf Dog polishes off instrumentals to balance firestorms of vicious wordplay and fine-tuned ruminations. The quartet seamlessly mesh together a cannon of styles aimed precisely at their now globally captivated audience. 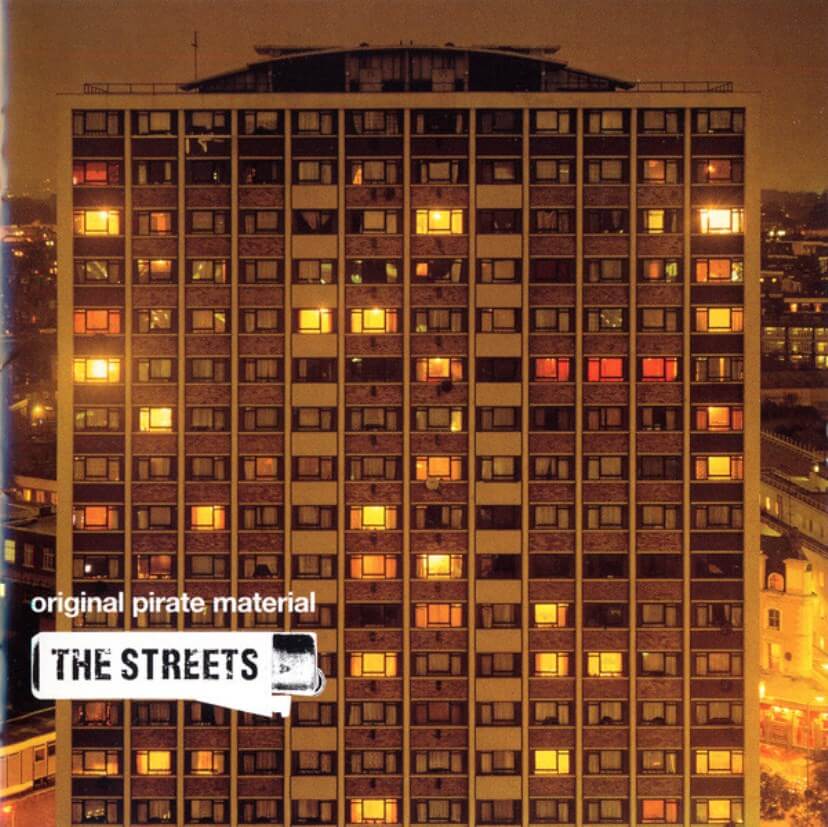 No journalist can better personify Original Pirate Material than the everyday experiences of the typical Brits themselves. If you’re after our magnum opus, look no further.