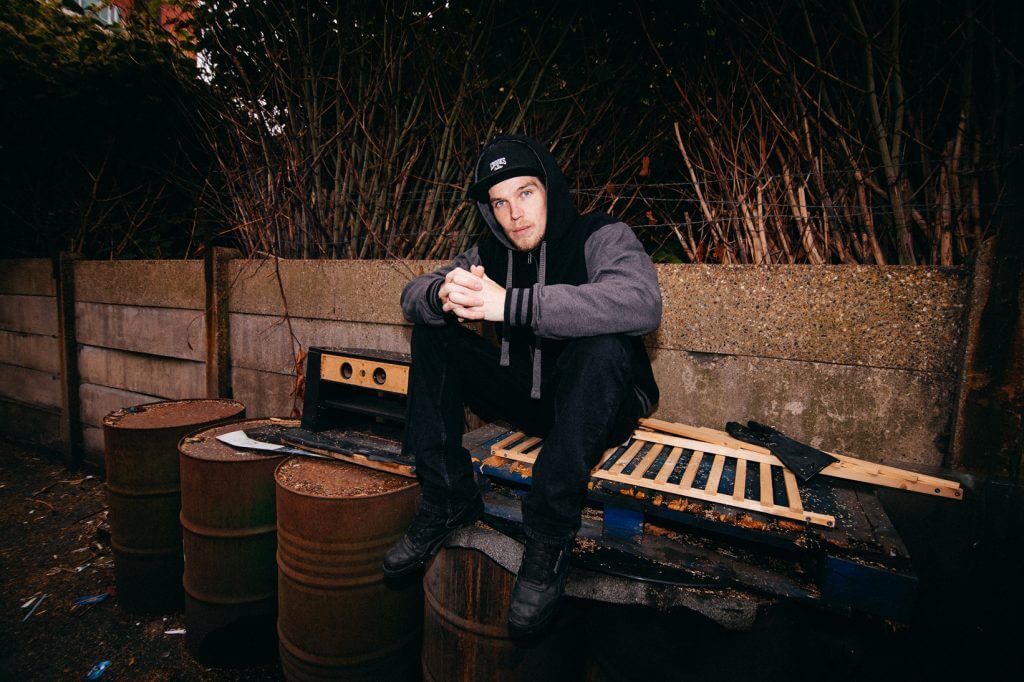 It’d be a gross oversight to brush London rapper and independent label head Fliptrix under the ‘conscious’ umbrella. Y’know, that same place Talib Kweli, KRS-One and Common were swept under for the sake of category in the flimsy perspective of a lot of US rap critics. Regardless of whether the style spectrum across the UK is broad enough to warrant tags, High Focus Records continue to grow their own archive of new styles. Lyrically unsettling to the unsatisfied, soothing to the stoned. If Onoe Caponoe and Leaf Dog’s new collab, Spinning Out, doesn’t grasp then you’re too buttered up.

Patterns of Escapism sees producer and Leaf Dog’s younger brother, Illinformed, pair with High Focus founder Fliptrix for his sixth solo LP. Skipping to the sandwiching outro, we fade to black with the words of great British philosopher Allen Watts. Throughout the 90s, Watts presented a link between humanity and the natural environment, drawing on the teachings of Hinduism, Chinese philosophy, pantheism and modern science. He said “The only way to make sense out of change is to plunge into it, move with it, and join the dance”, and it’s echoed in the album’s motif. Though the spiritual aspects are lesser than on previous works, (Third Eye of the Storm, Road to the Interdimensional Piff Highway, Polyhymnia) Patterns of Escapism feels more like a destination as opposed to another journey. 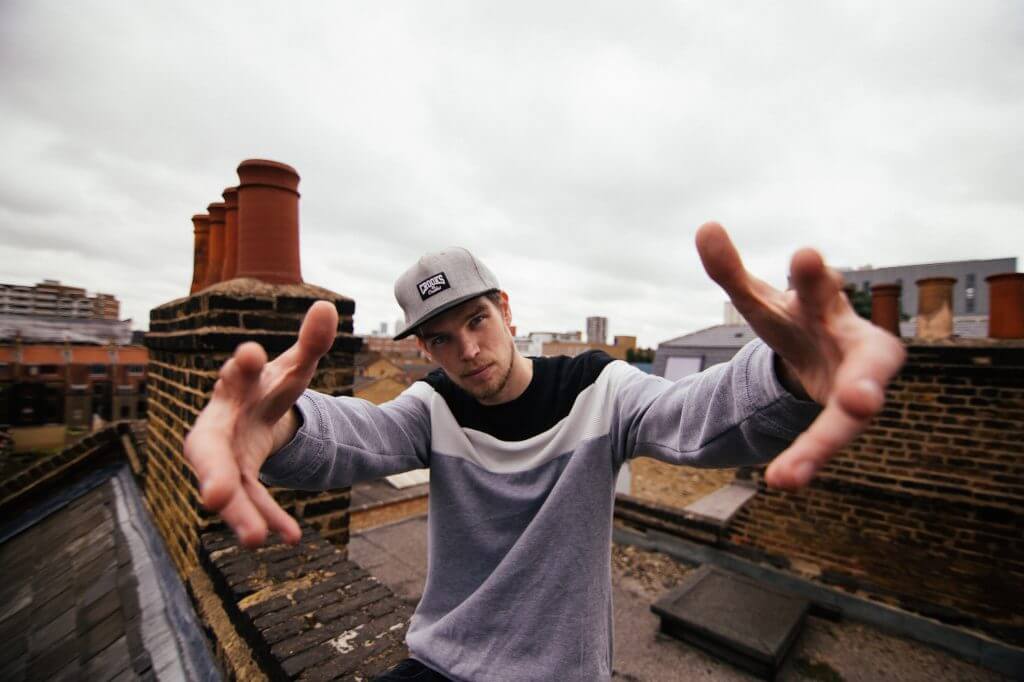 On the musical front, Illinformed plucks lush jazz samples, laces them over smoothly pronounced drums and wraps it all in a golden-age tint. The soundscapes glide from track to track and rarely lose momentum. “Pull the f****** plug out of the box and get to recognize”, Flip stresses on Spread Peace Around, a string-driven ode to evolution, co-existence, stargazing and smoke sessions under an intertwining harmony. Standouts One Time and Lions Den are weighty with psychedelic imagery, domineering horns, short, addictive guitar strums and teasing pianos. In essence, the boom-bap production makes the album accessible at face value, whilst Fliptrix’s rhymes offer a metaphysical wormhole to venture further.

The eponymous single presents a microcosm of the human lust to escape the monotony of reality. Calm and melodic wails dance timely across each measure, where Fliptrix draws a grimly honest perspective on the occurrences of everyday life. He paints the decrepit streets with a cinematic omniscience. Everything from dank stairways and 24-hour storefronts to the rattled youth hangouts and baggie-littered gutters. And whilst Hip Hop will always exist in those places, Fliptrix braves the maze to the core with his audience, in a bid to link arms and lead them out. We’re glimpsing a progressive relevancy that excels in hitting the rock of where others only float the surface.

“With the title track, I was trying to get across the positive and negative aspects of escaping. It kind of seems like everyone wants to escape their reality and they do that in different ways; sometimes with drink and drug abuse but other times in a positive way, like writing lyrics or creating art”, he says to Clash.

Concept albums are valued occasions in rap. Even when we hear something with no apparent concept, we over-analyse to find one. When successful, they offer new layers, intrigue and a whole lot of replay value. The same magic that had us roaming the galactic metropoles of Deltron 3030, leads us also through the Brooklyn antics on Masta Ace’s A Long Hot Summer. And whilst Patterns of Escapism is especially abstract at times, the message is applicable whether you’re spiritual or not. The underlying mystique leans on a frame of both worldly and interstellar inspirations that easily could have, but never does, come off as far-fetched. And the result has us listening intently to an unlikely astronomer, and not the deluded free-spirit waving peace signs in a San Francisco park.

“The music I make is all about the depths of self-exploration and the heights of human consciousness. Even though the world can be ugly, I try to bring positive vibes. Everyone in this world seems to want to escape their reality in some way and there are various means, both positive and negative, in which this can be done”, Fliptrix explains, “Patterns of Escapism explores the correlations between these and takes the listener in to an immersive journey through my mind, experiences, and outlook on life”.

Spirituality has its niche in rap, and the medium of underground Hip Hop in the UK is evolving as a creative platform. It may never match the volume of Grime, but it doesn’t need, or even want to. Fliptrix and UKHH’s outside thinking is propelling the genre along parallel lines, and the boundaries are seemingly endless.

Realise Dabbla: This Is The Year Of The Monkey (UK Hip Hop)