Realise Dabbla: This Is The Year Of The Monkey (UK Hip Hop) 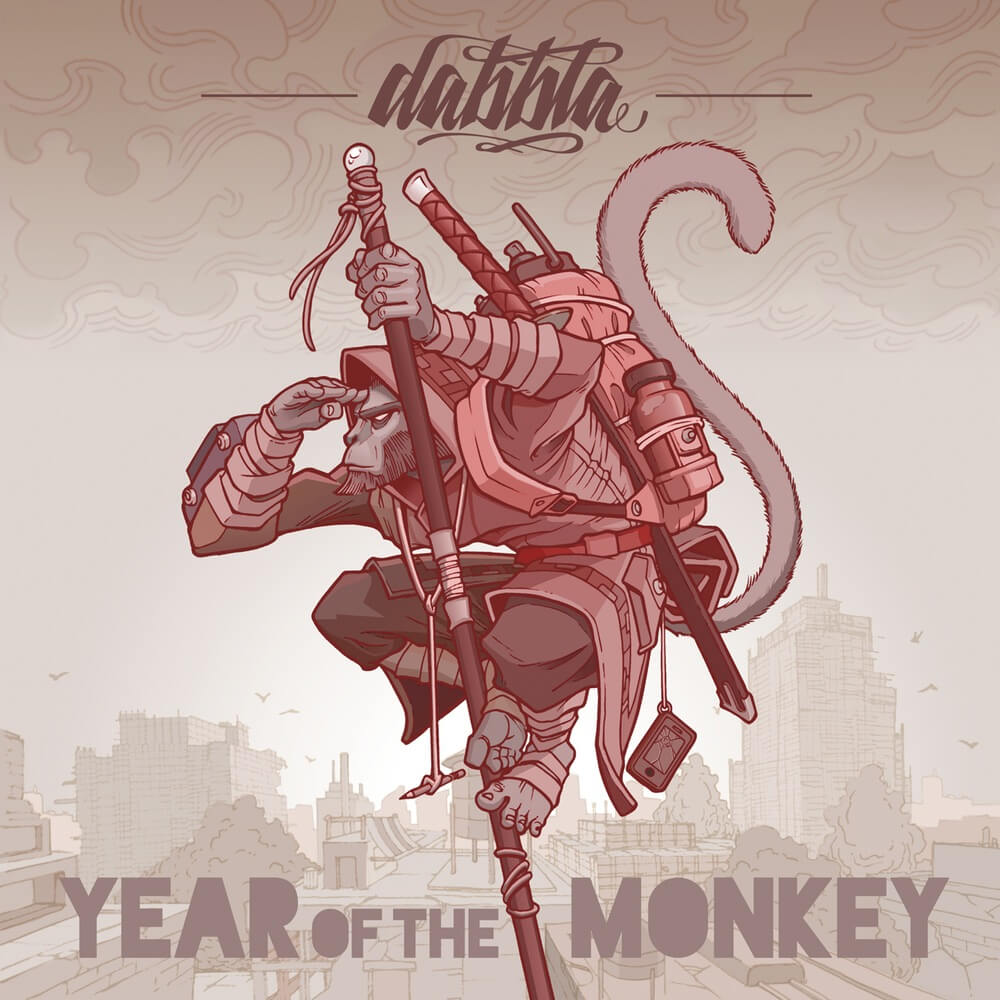 After six years of paving through the mist of blitzed expectations, High Focus Records continue to send sparks across all circuits of an evolving rap scene. From Lee Scott and Dirty Dike’s Butter Fly to Ed Scissor and Lamplighter’s Chavassian Striking Distance, besides the musical meanderings of young space-cadet Onoe Caponoe, the fresh and unusual remain marketable anchors for the label’s consistent artistic acclaim.

And though Year of the Monkey is stylistically separate, the spontaneity and free-flowing spirit of Dabbla’s first solo project delivers everything a fan could want, yet nothing like how you’d expect.

After appearing on ten separate LPs, releasing two with label mates Jam Baxter and Ghosttown as Deadplayerz, the former LDZ Posse emcee- AKA Puppa Murc AKA Paddy Mashdown AKA Lawrence Piffburn is set to spark a Chinese lantern and don the Year of the Monkey for his own reign of anarchy.

Whilst comfortable with his strengths yet unafraid to probe further, Year of the Monkey sees Dabbla capably reaching out to new, colourful heights with his musical arsenal. We’re reacquainted inside an animated mindscape to free-fall through the valleys of empty pill bottles and quad bike across lush hillsides of giant mushrooms. From the outset of alluring chimes on Everything, to the closing chronological tale on Life Line, Dabbla ferments his fun and infectious personality for a relentlessly sizzling debut towards an already proven career.

After three tracks and a hilariously imposing skit on the dynamics of dubstep, Cheers rallies weighty synthesisers, rattling hi-hats and a firework display of twangs, twists and twirling instruments to create a frenzied, bouncy rhythm. Creeping flutes and hard-hitting snares set the aura as Dabbla playfully juggles a string of gloomy and sinister thoughts on Psychoville, aided gracefully by Graziella on the hook. The album’s debut single, Stupid, loops piping eastern horn patterns for Dabbla to belt giddily over syllabic hurdles, whereas Butterfly threads in a levelled perception of lust and direction that only the grit and gratitude of experience can give. 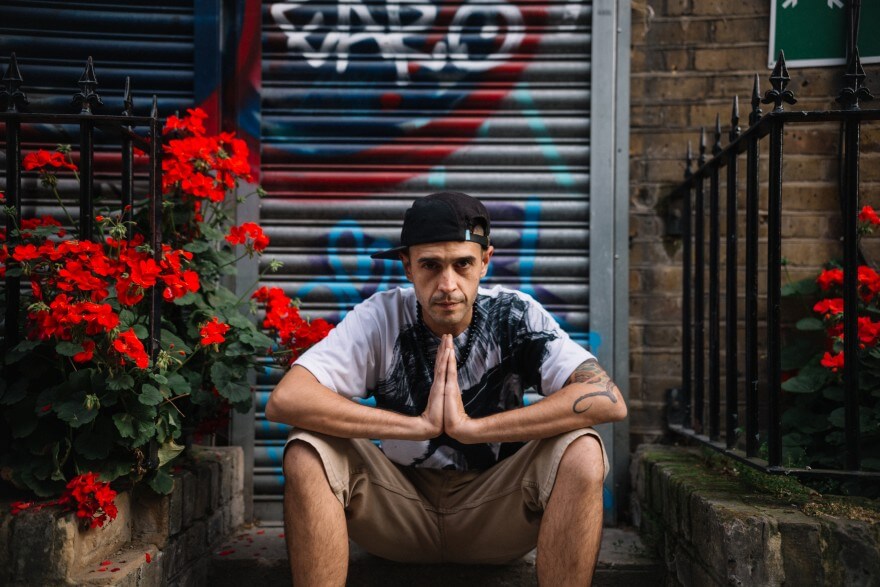 Revel in an open Hawaiian shirt, catch wind of a flying molotov cocktail. Pause time and analyse the light trail against the night sky. Follow the word patterns, resume and absorb the impact, engulfed by the flames and wild laughs. With all the gusto and bravado of a spectacular backhand to the face, the turf that Dabbla conquers both lyrically and behind the mixer isn’t tame, but concise.

With 17 beefy songs, including unmissable features from the likes of Dirty Dike, Ocean Wisdom and Jam Baxter, Year of the Money is a sweet gob-full to digest. It’s done different, and it’s full fat Dabbla. Barefoot and racing through thriving arcades of pinging melodies and punchy one-liners. Leaping across synapses of spiritual journeys and ludicrous party binges with no foreseeable end. Beneath the menacing grin and funky shades resides a seasoned and technically crafted artist- One that’s patiently exacted the time to not only present himself fully on wax, but flaunt character through loose biography with a challenging and boisterous charm.

There’s insight, wordplay, greed, vomit, bass, gross neglect of giving a f*** and plenty of opportunities to take offence, all meshed into the mirage of Dabbla’s mad and perverse playhouse- tickets are on the door.