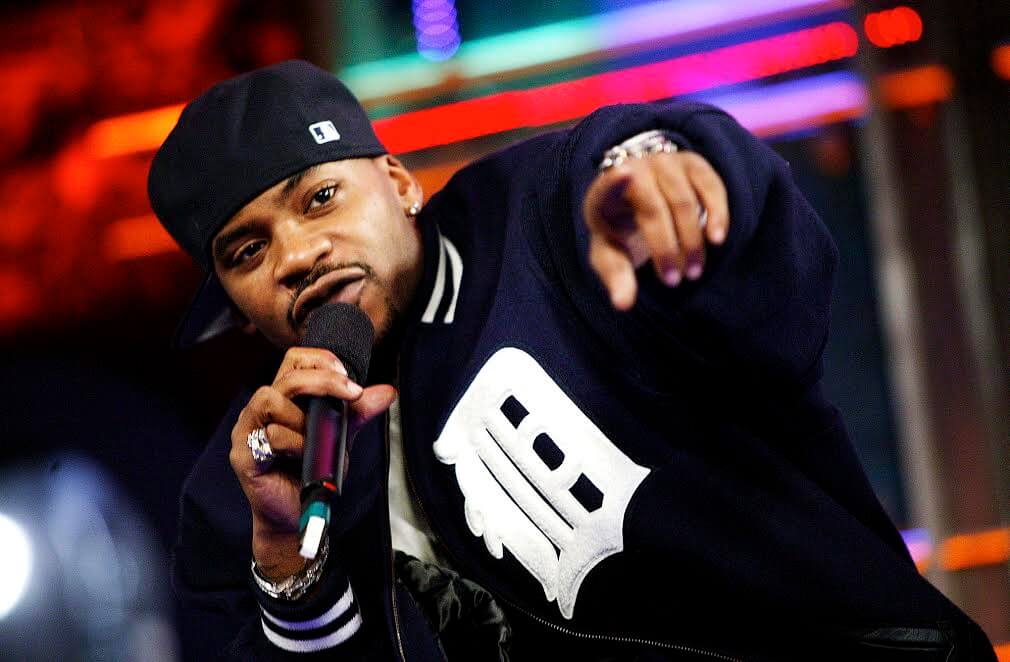 Behind a row of tilted heads and gaping mouths, I cheer on as ex-Shady Record veteran Obie Trice pours Hennessey down the necks of his fans whilst the DJ wickedly scratches the words ‘Bottoms up(!)’. He’s accompanied by a couple of homies including ‘Spend Some Time’ collaborator Drey Skonie, and when he’s done he turns the bottle on himself and chugs the remaining third, at least, before the Trice show continues.

The Detroit-native went on to perform his chilling verse from ‘Go To Sleep’, the tear-jerking ‘Don’t Come Down’, ‘Average Man’, the crowd-pumping ‘Cry Now’ and his anti-pseudonym anthem ‘Rap Name’.  After wrapping up by gathering the groupies on stage to twerk for his latest single ‘A**’, I hustle my way backstage for 90 seconds of fleeting conversation, recapping his background with Eminem, Cheers, and most interestingly, his next and possibly final move.

Briefly, how did Eminem come to pick you up back in 2000?

Obie: He was just a regular dude, he was interested in signing me. He was over in Europe, he heard some music that I put out here and he wanted to f*** with me so he came back home and he found me, it was a good look. He was like who the f*** is that, he from Detroit? He came found me then I signed.

In the early-mid millennial tides, Obie stood firm through wavering changes with the momentum of Shady Records when he raised glasses on a disputably classic debut, Cheers. Eminem flexed the muscle of his Shady squad at its height, with appearances from G-Unit, Dr. Dre, D12 and a guest hook from Busta Rhymes, all the while highlighting the talents in his own overshadowed production. 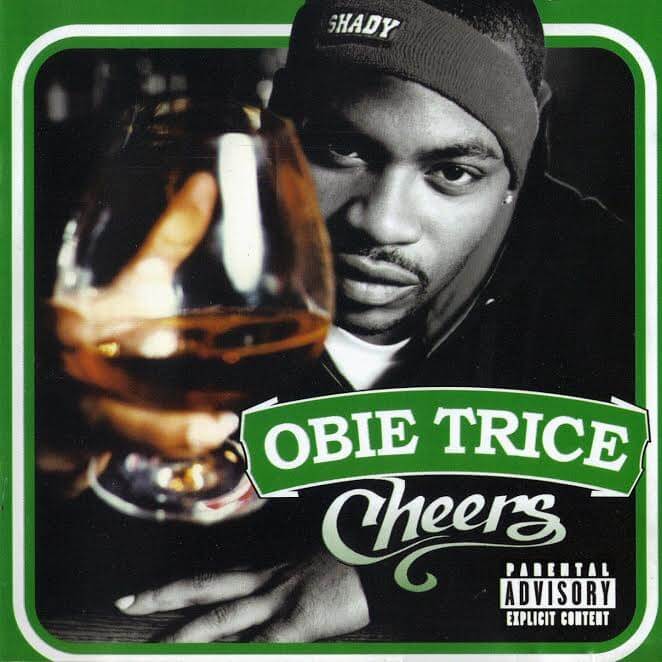 When you were granted the opportunity to work on your own solo project, what was the utmost and primary focus for Cheers?

He relished his opportunity, intertwining finesse and aggression to pound home a rap sheet of lyrical tales and bouts of prowess in a humble yet audacious sprawl into the ruthless world of rap. Whilst 2003 saw the beckoning of gangsta rap’s commercial return, Eminem strapped in a bullet proof vest and high-charting singles from the likes of 50 Cent, Nelly, Chingy and Fabolous, Cheers made a stormy impact in an original and exuberant fashion that we haven’t seen anywhere since. Amidst Eminem’s smarter signings, Obie’s time on the label proved fun and fruitful for Shady Records, whilst fundamentally defining for his own artistic stature. 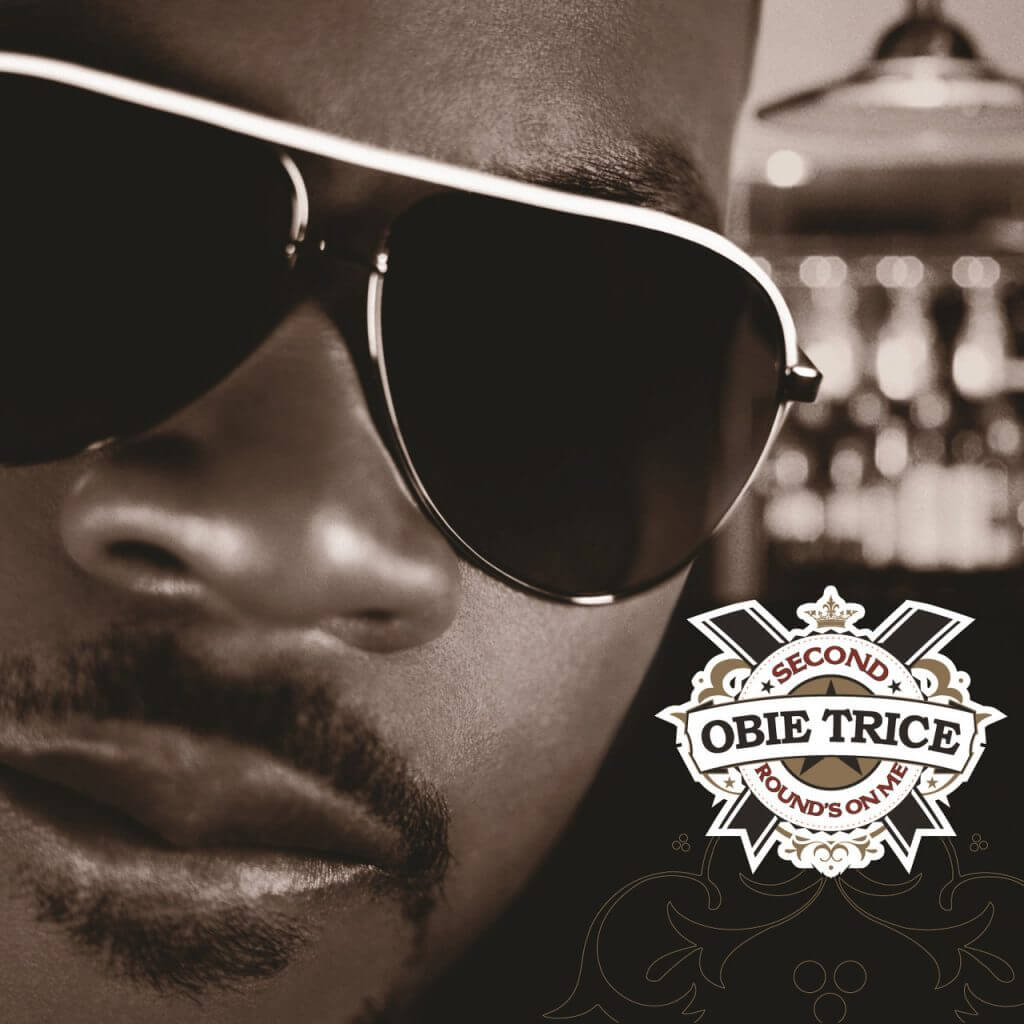 He followed with Second Rounds On Me in 2006, before parting ways with Shady to release two more projects on his independent label, Black Market Entertainment. Without the support of Aftermath, Obie still flexed his wordplay on the tidily produced Bottoms Up, before taking a more contemporary approach in his most recent release, The Hangover.

With many accolades under the belt, and all facets of experience in the creative industry behind you, what does Obie Trice wanna do next?

Obie: I wanna make a pop record. I wanna take some s*** to another level. I got the new label, I’m tryna get artists out, I’m tryna take it to another level. It’s just a hustle and bustle like anything else, y’know what I mean, so that’s basically it. I’m tryna do the best records I can do where I’m at in my career and get one more great a** pop f*****’ record that everybody listens to, and I’m back up in there. You won’t get another interview with me again.

Between jumpstarting his career by freestyling to Eminem through a car window, selling more than 2 million records with Cheers alone and catching a bullet on the New Years Eve of ’05 that remains in the back of his skull to this day, Obie is still as open and ambitious as to where his journey might take him next. Whether we’ll see Obie Trice landing on the pop charts next we can’t say for sure, but we do know after a decade and a half in the game, there’s still no gimmicks in sight.

Many thanks to Gorilla, Manchester for supporting Hip Hop and hosting another great show. Be sure to check out their upcoming dates including the High Focus takeover on Oct. 28th. 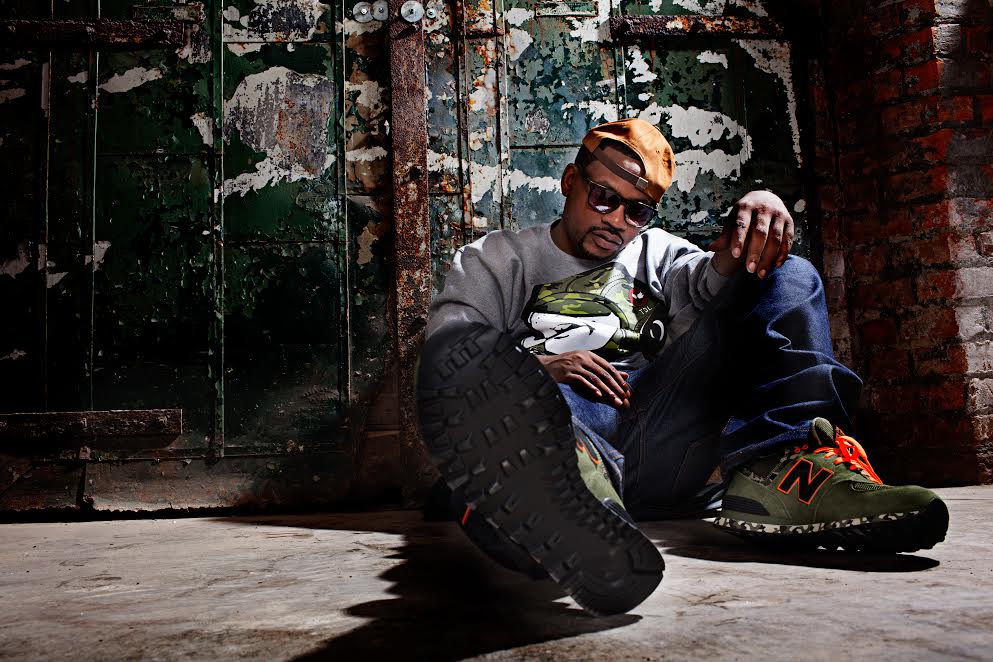